Our data shows that access to subjects such as triple science and language GCSEs vary enormously, with young people in poor neighbourhoods either denied access or strongly encouraged not to take up certain subjects.

The dataset is published under an Attribution CC BY licence. This license lets others distribute, remix, tweak, and build upon our work, even commercially, as long as the OPSN is credited for the original creation.

The data reveals that:

In a report to be published next week, we will highlight ‘subject deserts’ within certain local authorities, with pupils not given the option of finding a school which offers the subjects they want to study.

Roger Taylor, Chair of OPSN and RSA Fellow, said: “These data show that children’s educational opportunities are defined by where they live. We can see that the curriculum taught to children in poorer parts of England is significantly different to that taught in wealthier areas. This would be of little concern if these differences reflected the needs and choices of pupils and families. Our worry is that instead they reflect decisions made by schools and are based on calculations as to how schools can appear better on league tables by encouraging children to avoid taking on more challenging subjects. The evidence suggests that in areas where most children are expected to do less well in exams, the educational opportunities for all children are being restricted.” 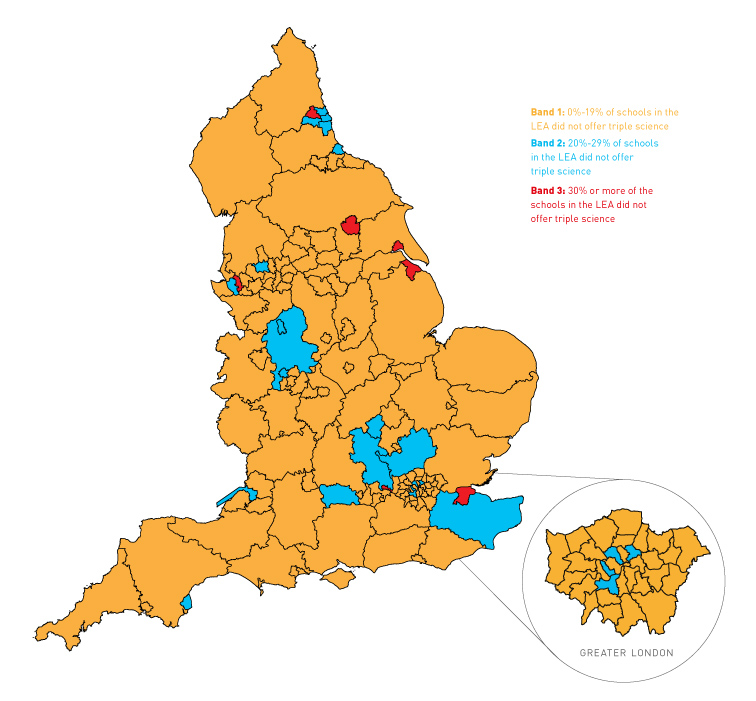 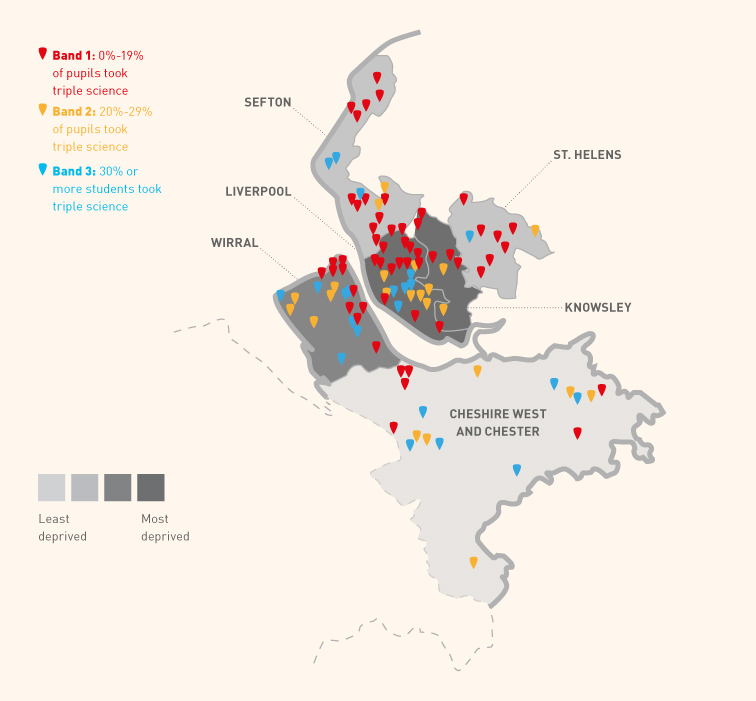 These data patterns also raise serious policy questions, including the extent to which Local Authorities should have strategic oversight, the quality of school leadership and how to improve it. As the RSA’s City Growth Commission reports recommend, we need more strategic thinking at city-regional level, aligning the relationship between education, skills and prosperity.