We set up Talk Shop, an organisation that aims to create dialogues across divides, in 2014 in the belief that deliberative democracy should be for everyone. Citizens’ assemblies are great, but they can lead to what Oxford Professor of Politics Stuart White calls the “deliberative gap” between members of a citizens’ assembly and the wider public. When the RSA gave us a Catalyst grant in 2018, we used it to show how this gap can be narrowed. 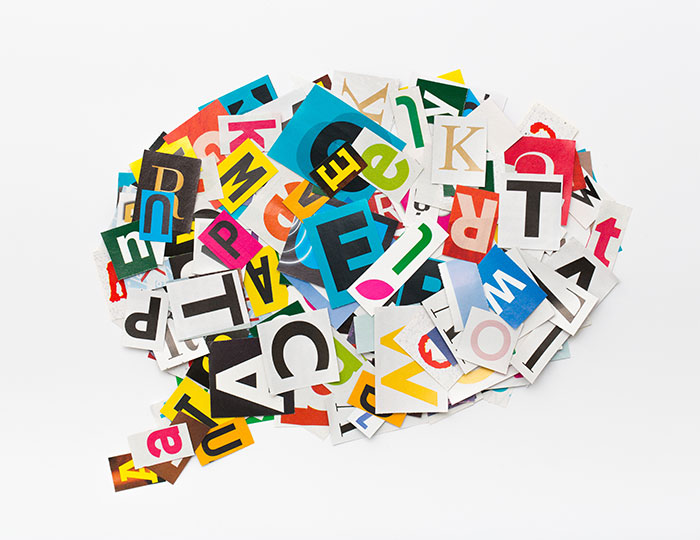 A citizens’ assembly on the funding of adult social care had been commissioned by two select committees of the House of Commons. The 47 members of the assembly met over two weekends, discussing the issue with support from witnesses and facilitators. We succeeded in turning that into a kit that a group of people – sometimes a small group of half a dozen – could use to organise their own two-hour discussion. We call this approach Citizens’ Assemblies Plus.

Over our time developing the Talk Shop approach and toolkit, we have learnt several lessons about what goes into creating a successful deliberative democracy experience. First: materials. Instead of the witnesses that speak to citizens’ assemblies, we use digital cards with short amounts of text and sometimes illustrations. We aim to convey and stimulate feelings as well as thoughts. A card about adult social care called ‘Attitudes to Ageing’ included this quote: “It’s very frightening. I have no family. If I have no one and go into a care home, I’m terrified that all my assets would be cheated.” Using relatable situations encourages empathy and promotes open discussion.

Second, we include a lot of role play, as we find it opens people up to considering the experiences of others and encourages creative thinking. In the Assembly of Humans and More Than Humans, for example, roles include a bat, a peatbog and future generations in Greenland.

Third, we design our activities to be as game-like as possible, making them fun and meaningful at the same time. In 2019 we helped Clare Gage, now an RSA Fellowship Councillor for Central England, with her Create Change Chesterfield event, co-sponsored by the RSA. We led a Climate Walk, where people walked across the room, representing the journey from the present day to the year 2100. They discussed what behaviour changes they were prepared to make and rolled dice to see if they hit various climate tipping points, with the combination of the two determining their climate in 2100.

For the future, we are hoping to use role-play deliberation to get RSA Fellows around the world exploring the really complex issues.

Visit talkshopuk.org/the-big-issues to find out more