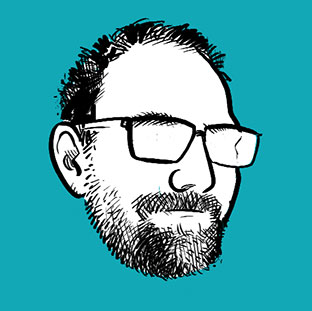 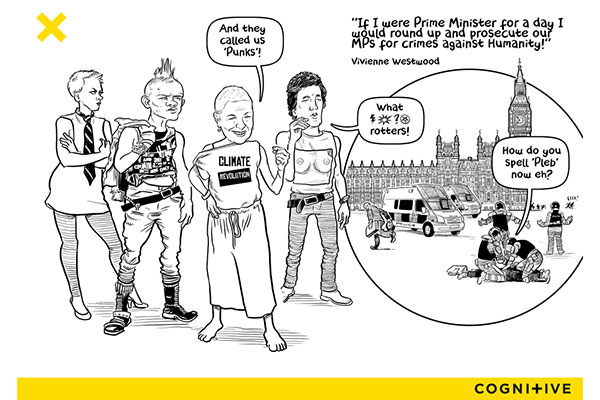 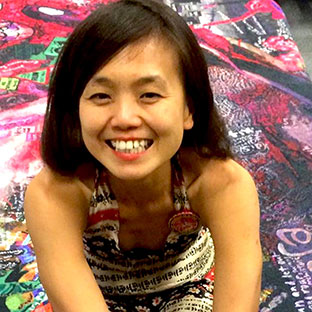 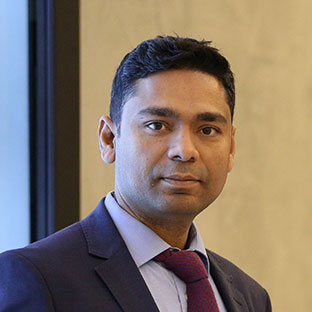 How Prepared are European Countries for Covid-19 Mental Health ... 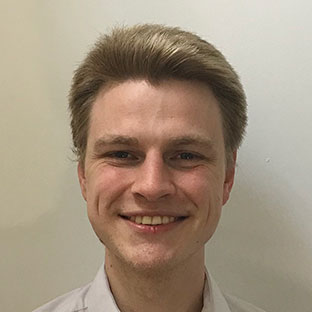 Planning is essential for preventing a potential mental health epidemic.