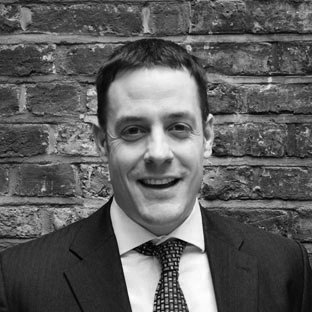 At the RSA we call our current approach ‘the power to create’; an idea that our three-year strategy is crystallised around. As a lawyer who is employed to support the governance of the RSA this raises an interesting question.

Creative lawyers and for that matter creative accountants and other individuals paid to measure risk do not have much credibility in being labelled creative. In my former career as a fraud lawyer the term creative would often be used as a mark of derision in cross-examination or closing speeches before a jury or judge.

Working at the heart of such a creative organisation as the RSA has caused me to begin to appreciate how nuanced the question of risk can be. For the RSA like many other organisations sitting at the heart of the information revolution we are currently going through there is a serious risk in not being creative enough. While huge multi-national organisations can grow in a few years to be behemoths of our age large behemoths can disappear in a matter of year or two. 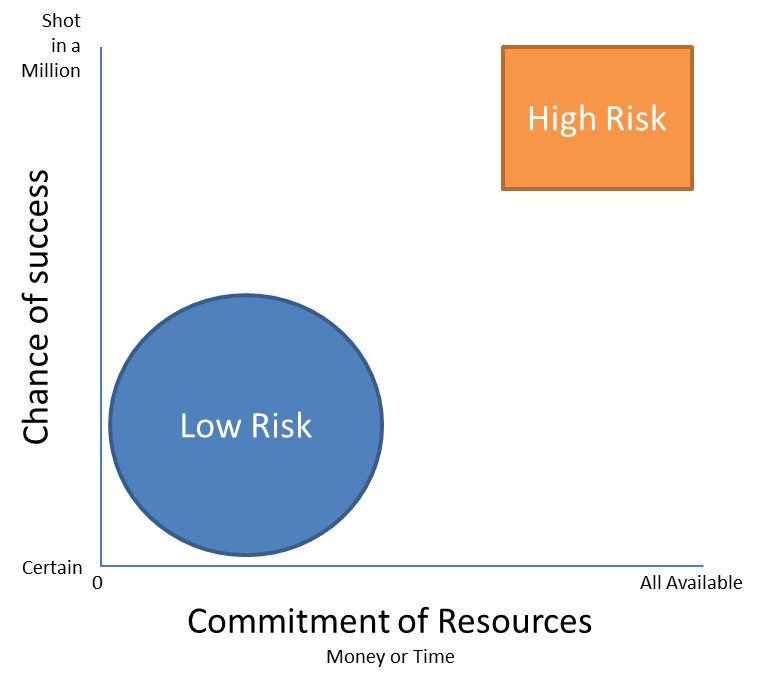 Risk is usually measured based on two factors, the likelihood of a decision having a good outcome and the commitment of resources that it will take. Traditionally organisations, especially ones which have been established for some time have avoided making high risk decisions and tried to make sure that the decisions they have made have predominantly fallen within the low risk category. In fact the role of professionals like myself has been to help Boards and Management Teams avoid those categories in the High Risk territory while carefully managing risk so they fall in the low risk areas; giving advice accordingly.

The difficulty now though is that this paradigm no longer works as technology changes at such a fast rate and correspondingly the rate of development itself has dramatically increased in our increasingly connected world. Two examples of cautious companies that have made safe decisions and found themselves in difficulties are Blackberry in the mobile market which ten years ago was the dominant player and Kodak with the advancement of digital photography. The hard lesson at the core of both is they had the research and innovation to continue to be dominant players (Blackberry still leads in terms of security, Kodak was a pioneer of digital imaging) but failed to back those discoveries with risky decisions preferring to maintain the low risk option of continuing their current business models.

So what can we learn?

It is of course very easy to articulate these challenges, the challenge for me and others whether as non-executive directors, trustees, lawyers, accountants or other advisors is to think more creatively about the advice we give and be clear that sometimes risky decisions are the right ones.

We failed in the 2010s because we blamed each other. To solve our biggest challenges in the decade ahead, we need to be honest about what divides us and work to create common understanding of our problems.

The real question of Labour’s future

Is Labour’s mission to create ‘socialism’, or to repair and renew liberal democracy?