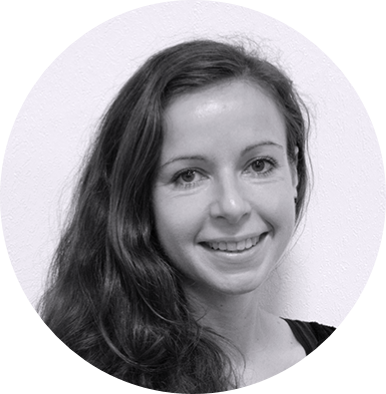 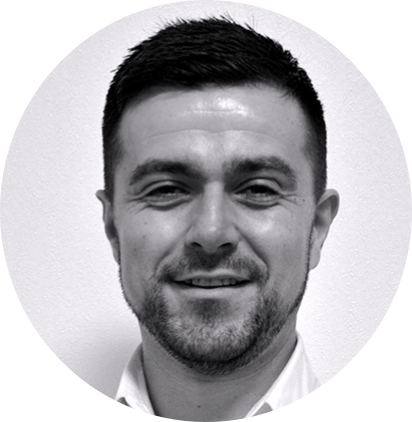 Working as an educator at a University means you see lots of young adults who have, in some way, been failed by their earlier education. That may seem an odd thing to say, considering those who ‘make it’ to University are often perceived as the most likely to be successful. But, what we actually saw were more and more young people who had very little resilience, who lacked a sense of direction, and who were in some cases really struggling with becoming independent, self-motivated members of society.

We knew that design-led approaches had a lot to offer when it came to complex problems like this, and so we applied design-thinking to the problem. This resulted in us designing a programme called ‘Life Design’ that used a design-thinking approach to support students in developing in these areas during their time at University. It is now offered to every student at our former University.

But that wasn’t enough. We knew that what we were doing was attempting to redress something that had taken hold much earlier in these young people’s lives, and so we embarked on a journey to see if we could design a way to address these issues right from the start of a young person’s education.

After four years of working on this around our day jobs, we have just completed a pilot project in a number of primary schools in the Swansea area, which tested the approach we have developed. The project was built around a series of children’s books, the Island Friends stories, each of which illustrated attitudes and behaviours from a framework we developed called the Enterprise Eggs. The Enterprise Eggs are a series of seven, simply articulated behavioural cues such as ‘Keep Going’ and ‘Create It’ that are linked to behaviours and attitudes that research tells us are likely to help children become successful contributors to society in later life. The name of each egg was carefully chosen to help young children assimilate these quite complex concepts, and they were each represented by a relevant ‘egg’ image which could be linked to classroom activities through stickers and stamps. Alongside the stories, we created a series of supporting physical and digital resources that further developed these themes and provided opportunities for children to engage with and recognise when they were demonstrating the behaviours and attitudes linked to the Enterprise Eggs.

Design thinking has underpinned the whole project. We are not experts in Primary Education, but the teachers we worked with, the children and families, and the research outputs provided us with the insights we needed to prototype, test, and iterate on our approach. We believe in a human-centred design approach, and this enabled us to work with the experts to design something that focused on their needs first.

For example, teachers told us that they were spending lots of their own time creating resources and adapting them to the need of the wide range of learners in their classes. By creating a toolkit of ready-to-go but easily adaptable resources, ready-mapped to the curriculum, we were able to free them up to spend more time being creative and supporting learners.

We found that providing simple, multi-sensory cues to help children understand and recognise when they were demonstrating resilience, creativity, positivity, and other behaviours and attitudes, resulted in them starting to learn to value these things. Children expect, and deserve, to be fully engaged in their learning, so our aim was to produce material of the same quality as the entertainment products they were experiencing outside the classroom. The knock-on effect was a level of engagement (both at school and at home) that the teachers who took part were surprised to see - and that, more importantly, this had an effect on the learners’ curricular outcomes.  As one teacher said ‘they’re leading the learning themselves’.

What this project has really highlighted for us is that human-centred design has so much to offer the education system. By really taking the time to understand the complex and interconnected issues faced by those in the system, you can work towards holistic, integrated solutions.

You can find out more about the Island Friends stories at www.wearelucky.org or please get in touch by emailing us at hello@wearelucky.org 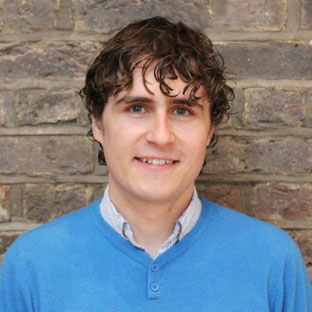 In association with The Teachers Guild, the RSA is asking educators from across the world to answer the question: how might we redesign parents' evening?

Teachers as curriculum designers; we want to know your thoughts ...

Another day, another divisive education headline. Whilst there is much to question within current education policy, there are also potentially new areas of opportunity opening up. The policy context of greater school autonomy, ...

Thirteen-year-old J'lyn talks about her mission to get young people talking about mental health in school. She held a student-led Pannel on mental health and wants you to do so too.