Put social entrepreneurs at the heart of industrial strategy 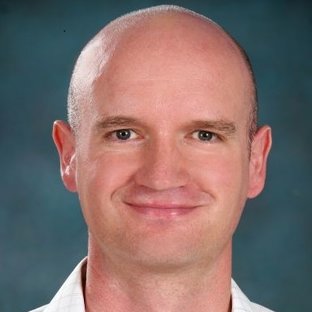 Industrial strategy is back in vogue. Theresa May’s goal of an economy that works for everyone is underpinned by a more strategic and active role for the state, stepping in to repair broken markets and nurture industries. Over the last 15 years, we have seen how social entrepreneurs can address market failure and deliver dynamic and inclusive growth. It is vital that the industrial strategy now fully recognises and embraces the contribution of social entrepreneurs in delivering economic success, vibrant places and resilient communities.

In a 2013 speech, Theresa May boiled down her vision of industrial strategy into five elements, all of which can be applied to social entrepreneurship and its contribution to an inclusive economy:

UnLtd is one of many civil society organisations submitting evidence to the Commission, our  Call To Evidence is open until 31st December 2016.