A map of the modern Brighton & Hove 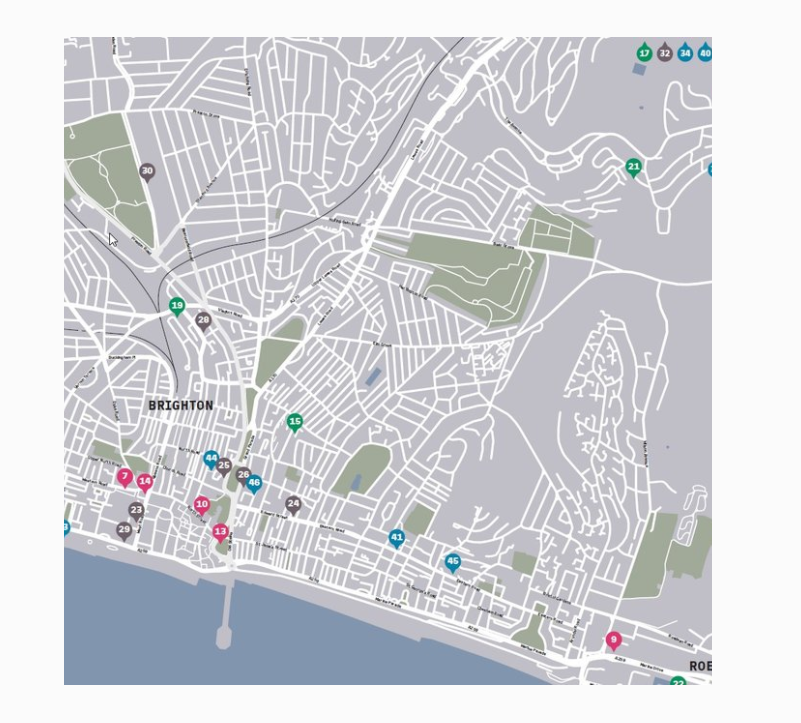 As Map team member, Dr Cara Courage, states: ‘As Brighton and Hove looks back at times of rapid development, sees around it in the present pockets of substantial regeneration, and faces vital issues of housing and growth, the Modern Brighton and Hove map functions as an asset for the current city to act both as a record of the city’s modern era architecture, as well as a prompt to debate, and as a legacy for the future city.’

The two-sided full-colour map illustrates over 50 examples of modern architecture across the city, those that are celebrated and listed for their architectural significance, those that go unrecognised, and those that are signalling new ways of living, from Modernist Embassy Court and Saltdean Lido, to Brutalist Hove Town Hall and Brighton Centre and Odeon, and contemporary builds such as the Diggers, the Earthship and the Greenway Houses.

The map is available to buy from the Modern Brighton and Hove website, http://modernbrightonandhove.net, and City Books in Hove, and lists tours and talks from the team and those that people can follow on their own, map in hand.

The next guided walk is on 17th September, around the post-war and eco self-builds of Bevendean and Moulsecoomb, Brighton and Sussex Universities, and the Amex Stadium. The walks are free but sign up is required, via the website and Brighton and Hove Urban Ramblers on MeetUp. The RIBA is also running tours of a selection of the buildings during Brighton Open Doors, part of Heritage Open Days, 7th to 10th September. 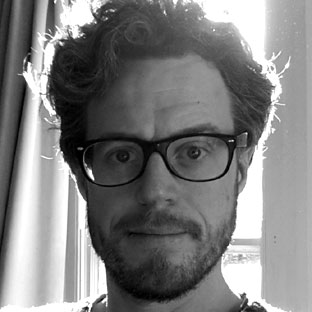 Heritage assets can provide unique competitive advantages in the shaping of beautiful and thriving places.

Heritage assets can provide unique competitive advantages in the shaping of beautiful and thriving places.