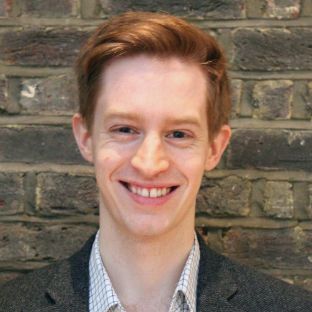 After centuries of deforestation, the RSA hatched a plan to get Britain's landowners to plant trees. Could a similar policy work today?

The Food, Farming and Countryside Commission is part of a long tradition at the RSA of trying to balance the competing demands on our land from farming, industry, and the population's other needs. Take the planting of trees. By the mid-eighteenth century, Britain had suffered centuries of continual deforestation, wood having served as the principal source of fuel for heating and industry. Timber increasingly had to be imported from the Baltic. This was a considered by many to be a “drain upon this nation” in terms of gold being sent overseas to pay for it, and was even a threat to Britain’s independent existence. Of the utmost importance were Britain’s warships, its “wooden walls”. Building a typical 74-gun warship required massive amounts of timber - some 3,000 trees - so the worst-case scenario for the Royal Navy was that if the main fleet were destroyed, an enemy blockading the coast and stopping Baltic timber from arriving might leave Britain totally incapacitated, unable to repair its fleet or construct a new one.

The problem was that trees had to compete for land with food crops, which were more immediately useful and profitable to farmers. Sowing and raising trees was by comparison an extremely long-term investment that only the wealthiest landowners could afford to undertake. And even then, no single individual could reasonably expect to live long enough to reap the profits. Oaks were not suitable for ship-building until they had been allowed to grow for at least 80 to 120 years. Many of the trees that were already being grown were being prematurely pruned or cut, or otherwise stripped of their branches for firewood by wood-stealers.

One proposed solution was that the required long-term investments might be made by local authorities - especially parishes - which as corporate bodies outlived any single individual. By encouraging the parishes to plant forests, the profits from the timber and other by-products like acorns and chestnuts for feeding livestock might also be used to support the poor. By tying the profits to the local community, the idea was that wood-stealing would become socially unacceptable. The added benefit to landowners would be to replace the poor rates - the tax levied in each parish to support the local poor.  In essence, the proposed scheme was an eighteenth-century cross between Universal Basic Income and a localised sovereign wealth fund.

In the end, however, the Society of Arts (as the RSA was then known) adopted a different policy. Its members decided that they would have the greatest impact targeting the nobility and gentry. Landowners were considered the principal culprits for allowing deforestation: more and more of them idly lived off their fortunes in London rather than at their country manors. They were thought to have deprived their lands of proper management and allowed their stewards and tenants, more interested in short-term profit, to prevail.

The Society’s solution was to offer medals for planting and raising the most trees in a given year. It could not hope to incentivise the wealthiest of the wealthy with the usual cash sums, so the medals on offer were honorary. The Society had to appeal to the nobility’s image of themselves as sacred custodians of the land, stressing the project’s patriotic aims and the selflessness of investing for the sole benefit of posterity. At the same time, the competition for each year’s honorary medals channelled baser motives, tapping into people’s desire to excel their peers. Members of the minor gentry in particular had the chance to socially elevate themselves: winning the year’s medal gave them something to boast in common with even the grandest dukes and duchesses.

The strategy seems to have worked. The Society awarded its first gold medal in 1758 for sowing acorns (for raising oaks) to the Duke of Beaufort, and over the following decades its medals were claimed by various other dukes, duchesses, earls, viscounts, marquesses, bishops, and members of parliament, not to mention many more untitled members of the minor gentry. Aristocrats and their neighbours engaged in a “very laudable emulation”, each vying to out-do one another in the extent and quality of their plantations. Over the following decades the medal winners altogether planted at least 60 million trees  - a figure that fails to take into account the countless others who entered the annual competition and lost, as well as the broader and intended effect of making tree-planting more broadly fashionable. Deforestation in Britain continued until the First World War, though it might have been more rapid had planting forests not become so fashionable.

Inequality exists in the countryside too

Rural areas may often appear idyllic, but they also face a range of complex social and economic challenges of their own. 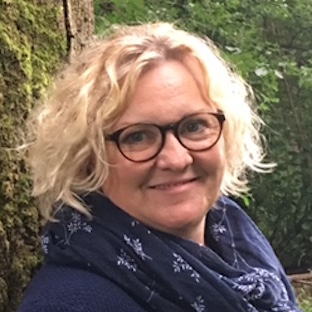 We all have a stake in the big questions concerning the UK's food, farming and countryside. 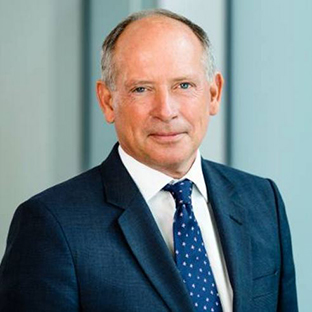 The work of the RSA Food, Farming and Countryside Commission will go to the heart of who we are and who we want to be: as individuals, households, and communities.