The tragedy of Brexit is we will still be divided afterwards

Amidst the anger, frustration, and division of Brexit a different and more profound emotion lurks. This is a moment of national sadness.

This sadness comes from a national event (the referendum), designed to resolve a question that has instead revealed how fundamentally divided we are.

It has revealed that as nation we have little if any common understanding of who we are, what expectations flow from such an understanding, and what binds us beyond having ended up on these islands.

The divides in our society run very deep

This fundamental tragedy lay beneath Brexit and was then excavated by it. And it lies in the open for us all to see: unresolved and perhaps insoluble.

There is no hiding from the fact a decision must be taken. And we will all argue our corner: leave, remain, and 'none of this really matters anyway'.

This decision is likely to take many months if not longer. The easy thing to do is to blame Parliament. For sure, some MPs have hardly drenched themselves in glory by asking the impossible.

But, ultimately, Parliament reflects us. It is stuck because we are stuck. It is divided because we are divided. Shunting responsibility is natural of course, but it also dishonest. We are all in this together.

Climate change, an ageing society, the impact of new technologies, inequality. These are complex challenges that need to be addressed, but revolve around deep clashes of interest and values. Our democracy seems unready to meet them. Our society without enough of a common language or shared assumptions, lacking a widespread ethos of belonging and solidarity.

The risk of a Brexit betrayal narrative

Ultimately, decisions must be made: in Parliament, in another referendum, or through some other means. None of these mechanisms are unifying.

Democratic moments such as elections and referendums aren't designed to unify. They are designed to enable decisions. This time, though, the legitimacy of any decision will remain questioned. The rules of game will forever be under suspicion.

When the decision is made, a narrative of betrayal will set in - perhaps even amongst whoever has ‘won’, especially if they wish to evade responsibility. Loss and disjuncture, schism and grief will be powerful forces.

No-one should underestimate the risks: there is oxygen, there is fuel, all it awaits is a flame. The triumphalist will be the fool. And in all this, the fundamentals will remain. For all the talk of the 'will of the people', there is no such thing. The very notion in these times is an elaborate and seductive populist deceit.

Which way is the exit? Some will look for great, unifying leaders. Surely we've learned that such leadership is fleeting and ephemeral by now?

There will be creative ideas for new democratic mechanisms such as deliberation and they are a thoroughly good idea. But something deeper is also required.

Can we do more than coexist?

And if we don't start finding some good answers to those questions soon then our future is likely to be determined by a series of reflexive spasms of many different kinds. And some may be ugly.

Confronting the causes of division

We find ourselves in a destination not of our choosing, facing a decision - to leave the EU or not - that can't be avoided.

The deeper tragedy lies in our failure to reckon with the fundamentals of why we are here. And the referendum has exacerbated rather than resolved those fundamentals.

We are here because we thought that a society without shared esteem, a sense of security, a sense of fairness would be sustainable. We now know that it is not.

All of us will fight our corner on Brexit hard. Ultimately, however, the answers will lie in a different set of conversations. And if we choose to evade them, there are plenty who will seek to flourish in the discord and division we’ll be left with.

It's time for democratic decision making in the third sector 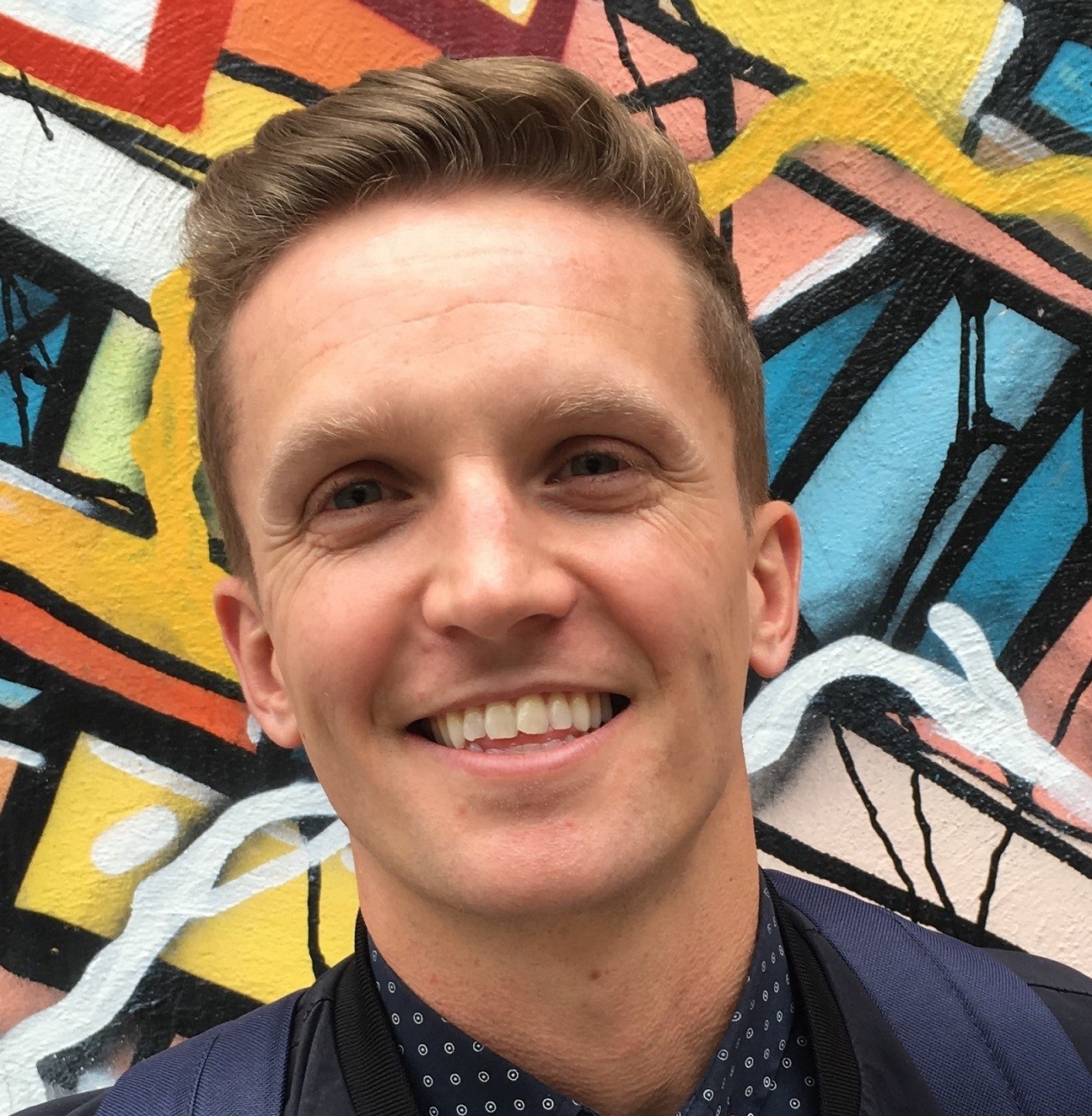 The voluntary sector has stepped up and worked together during the crisis. For the challenges ahead, it needs to make decision making more democratic.