Remembering the world’s most vulnerable 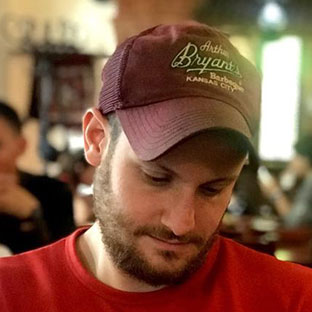 COVID-19 has in one way or another crept into the lives of our global community. Sam Powers FRSA argues that, as the more fortunate leverage a plethora of tools and services to cope with their isolation, we must respond urgently to the needs of the world’s most vulnerable – from refugee camps to warzones – and ensure global stability is more of a priority in a post-COVID world. Nowhere is this more critical than amongst the thousands of Syrian families sequestered in camps, pressed up against Europe’s borders or trapped in besieged cities.

On Friday night, I held a Zoom video call with Mohammed, a young Syrian father living in the Zaatari refugee camp in Jordan. Mohammed is one of the photography teachers working with Lens on Life Project, an American not-for-profit I co-founded in 2016 to support photography and computer literacy training for at-risk youth. Like other schools across the globe, Lens on Life has had to temporarily suspend operations in the camp due to COVID; on our call, Mohammed and I tested Zoom Video Communications as an online learning option for students. I last saw Mohamed in February in Zaatari, well before COVID had reached its pandemic state. Like me, Mohammed at home with his family, self-isolating.

Since the outbreak, Jordanian authorities have locked down the camp, which is home to nearly 77,000 refugees. Visitors are not allowed to enter. According to Mohammed, police will begin patrolling soon to enforce the lockdown. He walked around his small caravan home showing me his artwork painted on white metal walls. Winter temperatures and rain often make conditions in the camp unbearable. In a bizarre coincidence, there was a painting of Rome’s coliseum on one of the walls. We awkwardly laughed. As I later scroll through Instagram from the comfort of my London flat and acquaint myself with new words like ‘Quarantini’, I think of Mohammed and the millions of other people living as refugees in already-precarious situations across the world.

On March 11, the United Nations High Commissioner for Refugees (UNHCR) High Commissioner Fillipo Grandi stated: “For many people around the world, everyday life has come to a standstill, or is being transformed in ways that we had never envisaged. But wars and persecution have not stopped.” Now, more than ever, the plight of refugees in countless camps and informal settlements around world must be elevated. While no cases of COVID have been found in Zaatari, crowded conditions are likely to spur rapid transmission.

The situation will be much worse in Syria, where there are an estimated 6.2 million internally displaced people and recent Zaatari bombardments in Idlib province have exacerbated the strain on local hospitals. Unlike Zaatari, where essential services like hospitals and clinics will be operating (albeit with limited personnel), Syria’s fragile health system will be ill-equipped to detect and respond to the COVID outbreak. Some camps in Syria do not even have water.

As countries tighten borders and restrict travel, world leaders must remember that we are a global community and share a responsibility to aid the vulnerable. Continuing support for programs that alleviate the suffering of refugees from Europe to the Middle East is critical, now more than ever. Diverting our attention away from the largest humanitarian crisis of our generation will only compound the worst public health crisis of our generation. In our own isolation, we must not forget the many internally displaced people and refugees like Mohammed, who have already been isolated and forgotten for so long.

Sam Powers FRSA is the founder of Lens on Life Project, a charity that supports photography and computer literacy training for at-risk youth in post-conflict areas. Lens on Life currently has full-time operations in the Democratic Republic of Congo and Zaatari Refugee camp in Jordan, with plans to open a program in Iraq in the near future. 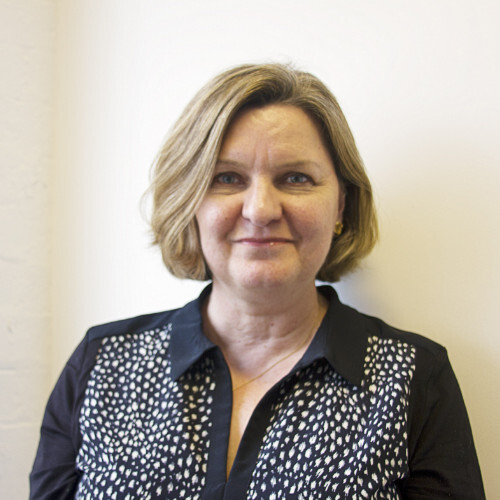