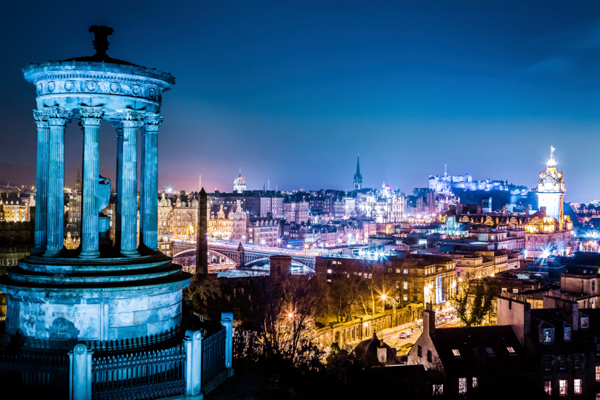 The Royal Society of Edinburgh is staging an event on Wilfred Owen's Edinburgh Enlightenment. Neil McLennan, Senior Lecturer at the University of Aberdeen has been researching Owen’s time in Edinburgh for the last ten years.

From late June to November in 1917, the soldier-poet Wilfred Owen recovered from shell shock at Craiglockhart War Hospital, near Edinburgh.  Neil McLennan has been researching Owen’s time in Edinburgh to better understand his experience and the influence the city had on him.  Neil’s interest started when he was Head of History at Tynecastle High School, the school where Owen taught at as part of his recovery process.  Neil will share his research and his belief that Edinburgh provided Owen with enlightenment and inspiration.  Many literary greats are associated with the capital city and Owen and his fellow war poets Graves and Sassoon can also be linked with the city of literature and enlightenment.