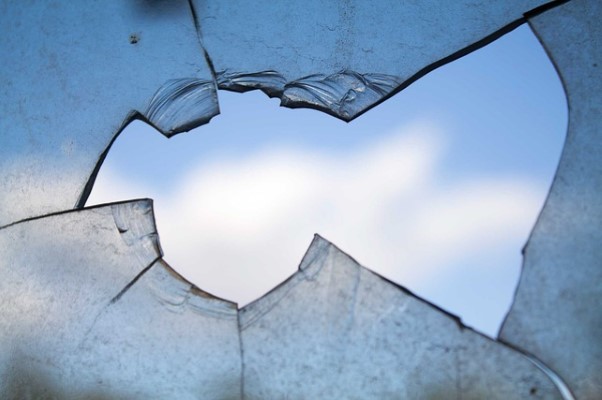 Create Seven and Rawthmells coffeehouse are excited to be hosting a screening of the film SINK with Writer/ Director Mark Gillis at the RSA in London.

There will also be a Q&A with Mark following the film. Please come and join us for what will be an inspiring evening and stimulating conversation about social divides, our moral compass and human judgement. The screening will begin at 6.30pm. The bar at Rawthmells coffeehouse will be open and they will be serving light snacks and bar bites until 8.30pm. Mark and The Create Seven team look forward to seeing you there.

Micky Mason is working hard for the money. Formerly a skilled manual worker, now all he can find are menial, zero hours jobs. He’s in the position, familiar to many, of looking after the generation above and below; his Dad is slowly losing himself to dementia, his son is desperately trying to stay clean on an estate where drugs are everywhere.

He tries everything to find real work but there’s nothing but more of the same. His Dad’s private care home has been bought out and Micky refuses to leave him in the dismal place the Local Authority offer him. He brings him back to his bedsit.

He thinks they’ll be fine. He tries so hard to be. But he’s drowning.

It’s not one big thing that sends him over, it’s the death by a thousand cuts. He’s done nothing wrong, all he’s ever tried to do is work hard to provide for his family. He takes a course of action that is completely out of character but that seems to him to be the only way to make a REAL change. For all of them.

We’re left with a moral dilemma; in a world where the moral compass has shifted so far, so fast, whose version of right and wrong do we go with?

But it’s not all anguish and despair. It’s also warm and tender. And funny.

It’s about people finding their way through.

It’s about Micky Mason; a man out there right now doing his best.

Sink had a cinema release in November 2018, distributed through Verve Pictures. It is now available on DVD and for download/streaming on Amazon and itunes.

“Shades of I Daniel Blake.. a warm and funny watch.” TOTAL FILM