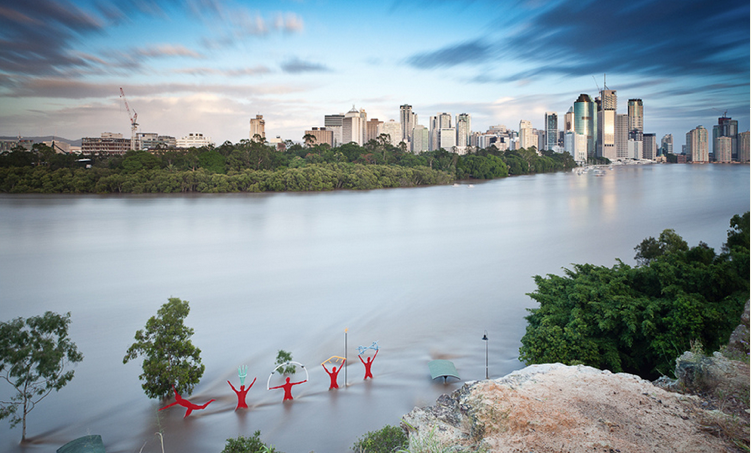 The report found that Greater Manchester has a shortfall of an estimated £4–5bn per year, equal to roughly £2,000 per person.  Yet metros have little power to change this; over 90% of all tax is collected by central government.

“Metros – city centres and their wider economic areas – are driving growth globally. The UK has the 7th largest economy in the world but we face huge international competition.  The City Growth Commission will hear from a range of people within Greater Manchester – and other cities thereafter – about the mix of powers, incentives and responsibilities needed to compete in the global economy.”

Focussing on skills, infrastructure and devolution of fiscal and policy-making powers the Commission makes an early exploration into some of the factors currently limiting UK cities’ growth. The Commission’s first report found that:

“It is increasingly clear that our centralised political economy is no longer fit for purpose. Unless we change our approach, we’ll be running to catch up with the long term costs of our ageing population.  Metro Growth shows that UK cities will need to maximise their skills base and other assets if they are to drive up productivity and growth.  Public service reform is a critical part of this.”

The City Growth Commission runs for only 12 months.  Having launched in October 2013 with an open call for evidence, the Commission will seek to influence all political parties in the run up to the next General Election, and make the case for cities to take on new political powers.

Artist Residency Opportunity for you (or for artists you may ...

Hawkwood College are offering artist residencies, supported by their partner “The Francis W Reckitt Arts Trust” to enable artists to come and create work here between September and December.

BOOM: Film Addressing the Challenges of Mental Health During ...

Lehla and Anthony Eldridge Rogers FRSA, were awarded funding for The Time Is Now commission from The Exeter Northcott to make a short film called 'Boom'.

Exeter based Fellow Chloe Uden, heads up Art and Energy CIC and is inviting you to join them in creating a Mass Participation Art Installation called ‘Moths to a Flame’ for COP26 (The UN climate change conference in Glasgow) ...