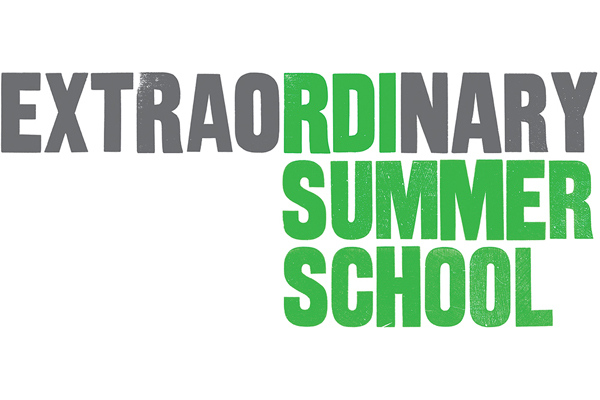 Royal Designers have designed, amongst other things, the iPhone, the Harry Potter film sets, the mini-skirt, the Millennium Bridge, the London taxi,and the World Wide Web. Many of them will be at the school.

Established by the Royal Designers in 2000, there have been nine RDI Summer Schools. Each one has had a dramatic or life-changing impact on those who attended. Some participants found a renewed confidence and were emboldened to take more risks, or start their own businesses. Others decided to change the way they worked, became more open to collaborating, or began a new altruistic pathway.

We are hoping to develop and fund new Summer Schools so watch this space.

In the meantime read about previous events on the RSA Blog and on blogs by former participants: