David Edmonds is a Distinguished Research Associate at the Uehiro Centre for Practical Ethics at Oxford University and a radio feature maker for the BBC.  He has made programmes in over 60 countries, and has won many awards.  He is the author or co-author of 11 books which have been translated into 25 languages.  They include, with John Eidinow, the international bestseller Wittgenstein’s Poker (short-listed for the Guardian First Book Award), Bobby Fischer Goes To War (long-listed for the Samuel Johnson prize) Rousseau’s Dog and Would You Kill The Fat Man? (New York Times Editor’s Choice, and one of Choice’s Outstanding Academic Titles). He has written for The Guardian, The Times, The New Statesman, Prospect, the Wall Street Journal, the LA Times, the Jewish Chronicle and others.  He also runs various podcasts including (with Nigel Warburton) Philosophy Bites (www.philosophybites.com), which has had 34 million downloads.  David studied for undergraduate and postgraduate degrees at Oxford and has a PhD in philosophy from the Open University.  He has held fellowships at the University of Chicago and the University of Michigan.  @DavidEdmonds100 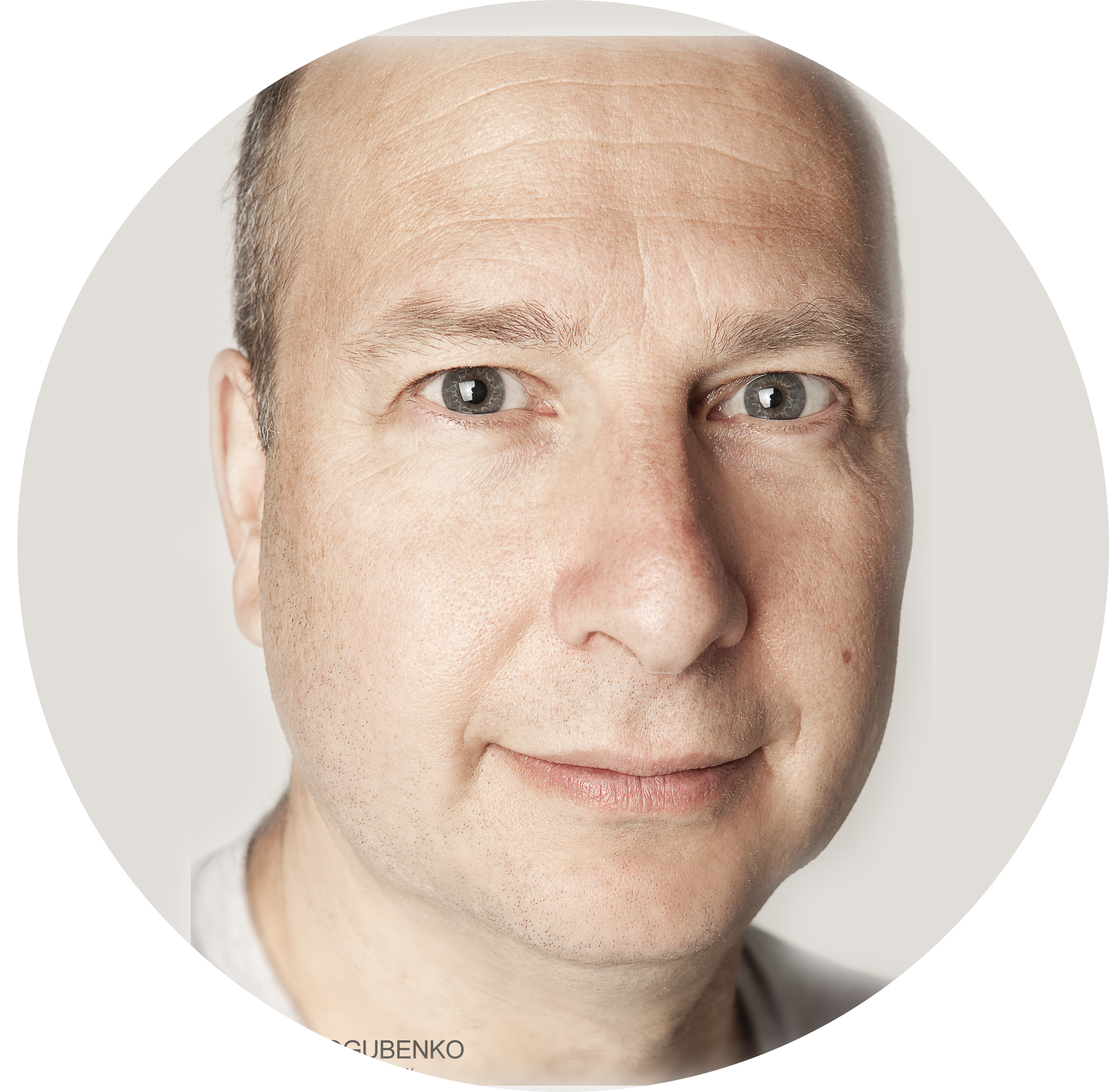