Trade union membership is in decline in the UK. New ways of collectively organising are needed to face the changing world of work, with more remote and disparate workplaces.

Organise is an online platform that provides workers with the tools to collect their own data and build networks, to represent themselves, and advocate for change. Designed to enable distributed, bottom-up organising, Organise connects workers by employer rather than by postcode. Surveys, petitions and campaigns are written by directly affected workers, ensuring language that resonates and pulls in a wide variety of staff within an organisation.

In its first-year successful campaigns won better maternity pay at ITV, a fairer wage for Tesco staff, a pay rise for UK McDonald's and Amazon warehouse staff, gender pay gap wins at dozens of universities, and even fairer working conditions at a strip club. Organise has also helped the lowest-paid workers in big companies like the Co-op group, Hermes and Uber to bring their ideas directly into meetings with the bosses. With 20,000 workers having used the platform to take action already, they hope for 1 million by the end of 2019. 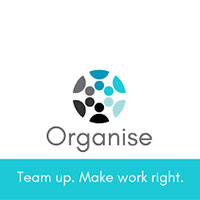 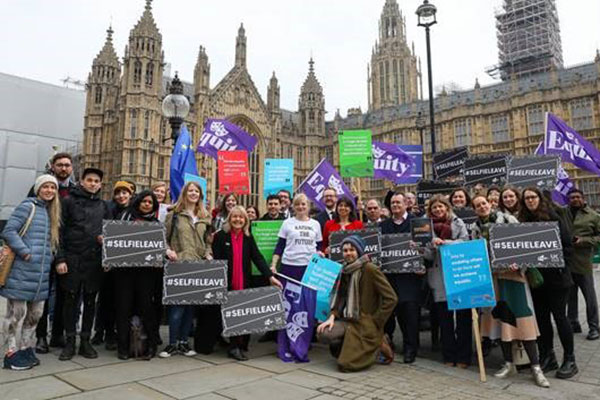