A cooperative that provides economic and social solutions for freelancers, allowing them to access salaried worker status as well as tools to simplify administrative complexities

In many European countries, including France and Belgium, social security schemes are conceived around a dichotomy between employees, who are able to access unemployment benefits, and self-employed workers, considered able support themselves financially. SMart’s cooperative model allows freelancers to remain autonomous while accessing a more protective employment status and a range of support services.

SMart has created an IT platform that simplifies administrative complexities such as contracts and invoices, allowing it to process and service a wide number of users. It has also developed resources such as a salary guarantee fund that pays its members within 7 working days, accident at work insurance extended to private life, training, co-working spaces, legal advice, economic tailor-made advice to freelancers.

SMart has over 100,000 members across 9 European countries, who collectively invoiced over 200 million euros in 2017. In 2015, SMart formed a novel agreement with Deliveroo and the now-defunct food delivery platform Take Eat Easy, agreeing to employ its riders on condition the platforms provided them with better working conditions. 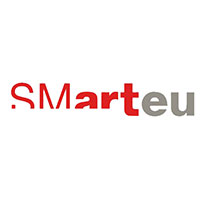 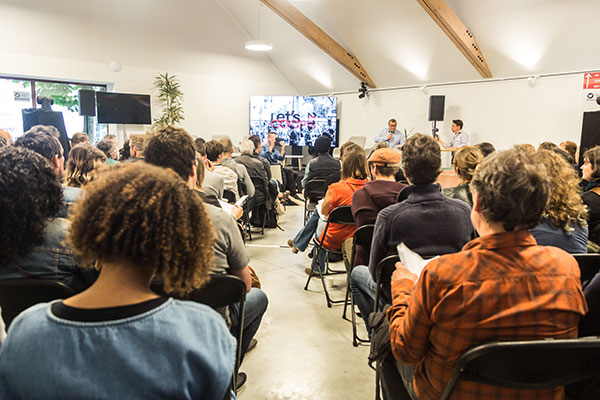