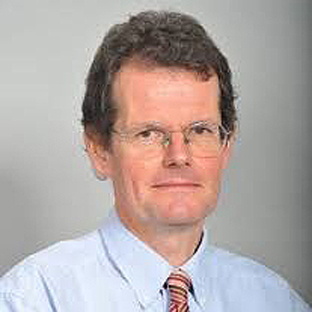 Honorary Professor at University of Exeter, Formerly Director of the Sustainable Development Unit for NHS England and Public Health England

David is a UK trained doctor and was the founder Director of the Sustainable Development Unit [SDU] for NHS England and Public Health England, established in 2007. He left the SDU om 1st January 2018 and is an Honorary Professor and an Associate at the Medical School in the University of Exeter, UK. David was previously Director of the Public Health Observatory in Cambridge from 2001 to 2007.  He has worked as a clinical doctor in the NHS, a joint Director of Public Health in North Cambridgeshire, a Public Health Training Director, with the NHS R&D programme, and in rural China in the early 1990s with Save the Children Fund (UK). He has honorary chairs at University College London and University of Exeter, a visiting professorship at the University of Surrey, and was awarded the OBE in the 2012 New Year’s Honours List for services to public health and to the NHS.