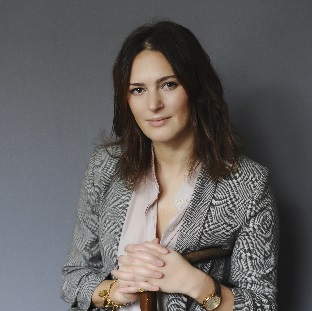 Elizabeth Day is the author of four novels. Her acclaimed debut Scissors, Paper, Stone won a Betty Trask Award and Home Fires was an Observer book of the year. Her third, Paradise City, was named of the best novels of 2015 in the Evening Standard, and The Party was a Richard & Judy bookclub pick.

She is also an award-winning journalist and has written extensively for The Times, the Telegraph, the Guardian, the Observer, Vogue, Harper’s Bazaar and ELLE. She is currently a columnist for YOU Magazine.

Elizabeth is also the host of the hugely successful How To Fail With Elizabeth Day podcast.