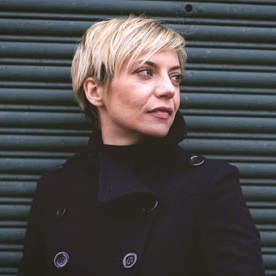 Miranda Sawyer is an English journalist and broadcaster. Besides her features and radio criticism for the ‘Observer’, her writing has appeared in ‘GQ’, ‘Vogue’ and the ‘Guardian’. She is a regular arts critic in print, on television and on radio. Her recent book, Out of Time, was published by Fourth Estate/HarperCollins. She is currently writing her third book, entitled Long Term about long term relationships, to be published in 2018. She broadcasts on Radio 4 and for The Culture Show (BBC TV). She is on the board of Tate Members, the South London Gallery and Sound Women.