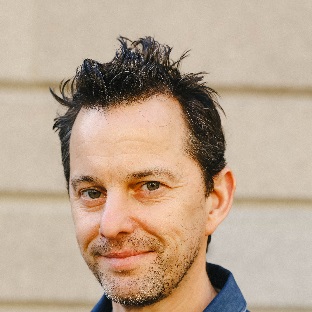 Rowan Hooper is joint Head of Features at New Scientist magazine. He has a PhD in evolutionary biology and worked as a biologist in Japan before becoming Science Editor of the Japan Times in Tokyo. He has written for many outlets including The Guardian, The Washington Post, The Wall Street Journal, The Economist and New Scientist.

His first book is Superhuman: Life at the Extremes of Mental and Physical Ability (Little, Brown). A Sunday Times book of the year, Philip Pullman called it "astonishing and inspiring"; Margaret Atwood said: "This is a scream - highly entertaining"; and Cixin Liu said: "It has surprised and inspired me."

Rowan left Japan after eight years for a position at Trinity College Dublin. He joined New Scientist in 2005 as a reporter. He now runs New Scientist's podcasts, and tweets as @rowhoop.