About the Advisory Group

Andrea Cornwall is Professor of Anthropology and International Development in the School of Global Studies at the University of Sussex, where she is currently Head of School. She has worked on citizen participation in a variety of settings, from local regeneration programmes in the UK to citizen engagement with participatory governance in Brazil, and has expertise on participatory methodologies.

Her publications include ‘Democratising Engagement: What the UK can learn from international experience’ (Demos, 2009), The Participation Reader (Zed, 2011),  ‘Unpacking Participation: Models, meanings and practices’ (Community Development Journal, 2008) and Spaces for Change? The Politics of Participation in New Democratic Arenas (edited with Vera Schattan Coelho, Zed, 2007). 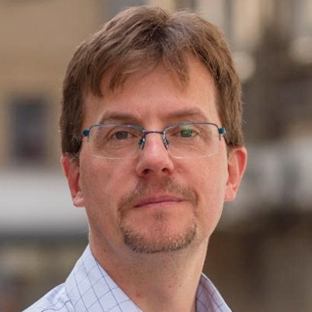 Simon Burall is the Director of Involve, a think tank and charity specialising in public participation. He has long and extensive experience in the fields of democratic reform, open government, public participation, stakeholder engagement, accountability and transparency, scientific and technology innovation and organisational change. He has worked at the local and national level in Africa, Asia and Europe as well as on related issues of global governance and democracy.

In his role with Involve, Simon has worked with and advised many organisations including Number 10, the Cabinet Office, the Scottish Government, NHS England, the UK Civil Society Network on Open Government, UNDP, OECD, the World Bank, the European Economic and Social Council, as well as at local level with numerous local authorities and other public bodies.

Diane has over thirty years’ experience of participatory action at national and local levels including in community development, voluntary action, stakeholder dialogue and most recently deliberative public dialogue.

Over the past 20 years she has become one of the leading evaluators of public, community and stakeholder participation in the UK, completing 20 major evaluations for NGOs, government departments and other national public bodies, and – as Sciencewise Evaluation Manager - overseeeing over 40 other evaluations of deliberative public dialogue on national public policy issues. She has published widely, including Government guidance on evaluation and on public dialogue and two books linking participation, democracy and sustainable development – Community and Sustainable Development, and From Here to Sustainability (both Earthscan, now Routledge). She is an Honorary Fellow of the University of Brighton, a senior partner at Shared Practice, and a Fellow at Involve. 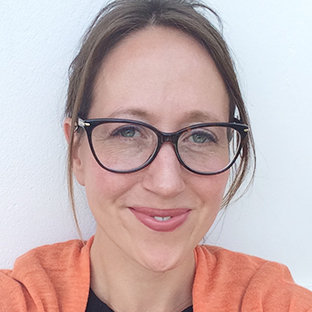 Rosie Campbell is a professor of politics at Birkbeck University of London. She has recently written on what voters want from their parliamentary candidates, attitudes to MPs’ roles, the politics of diversity and gender and voting behaviour. She is the principle investigator of the ESRC funded Representative Audit of Britain, which surveyed all candidates standing in the 2015 British General Election, and co-investigator of a Leverhulme funded study of parliamentary candidates and MPs from 1945-2015 www.parliamentarycandidates.org . She has been recentely interviewed by Daily Politics, Good Morning Britain, Newsnight, The Today Programme and. Woman’s Hour. 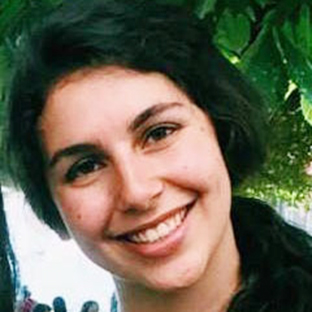 Victoria Waldersee is commissioning editor of Economy (www.ecnmy.org), a new project by student-led network Rethinking Economics, which aims to make conversation around the economy more accessible, engaging, and inclusive. A recent BA Chinese & Economics graduate from the School of Oriental and African Studies, Victoria has taken a leading role in organising conferences, schools workshops, and campaigns for Rethinking Economics since 2013. 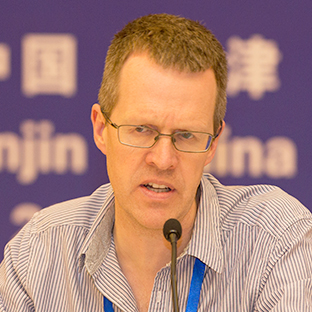 Graham Smith is Professor of Politics at the Centre for the Study of Democracy, University of Westminster, UK. He is a specialist in democratic theory and practice and environmental politics. His publications include Democratic Innovations: Designing Institutions for Citizen Participation (Cambridge University Press, 2009). Graham is an investigator on a number of international research projects, including Participedia, a global knowledge platform on participatory governance; Cherry-picking: The Results of Participatory Processes; and Democracy Matters that has organized pilot constitutional assemblies in the UK.  He is Chair of the Foundation for Democracy and Sustainable Development. 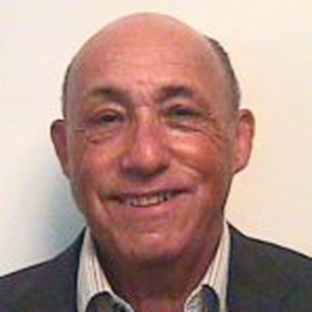 Ivor Gaber is Professor of Journalism at Sussex University and Emeritus Professor of Broadcast Journalism at Goldsmiths, University of London. Before entering academia he was a political journalist during which time he reported and produced programmes for BBC TV and Radio, ITN, Channel Four and Sky News. He currently makes documentary programmes for Radio 4 and is an Independent Editorial Advisor to the BBC Trust. He has a particular interest in media development and has worked with political journalists in a number of developing countries transitioning to democracy. His most recent projects have been in Uganda, Nigeria and Malawi. He represents the UK on the Communications Sector at the United Nations Educational, Scientific and Cultural Organisation (UNESCO) and is a Fellow of the Academy of Social Science. 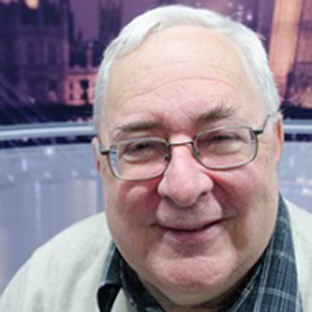 Steve Schifferes is Professor of financial journalism at City University and has a wide-ranging background in business and finance journalism, both for television and online. He was economics correspondent for BBC News Online, co-ordinating coverage of the credit crunch, the Asian financial crisis, the Enron scandal, and the launch of the euro. He reported from the USA during the sub-prime crisis, the Iraq war and the Obama election and from Bangalore, Shanghai and Detroit on globalisation and its discontents. He has produced television programmes including On the Record and the Money Programme (BBC) and Weekend World (LWT) as well as documentary films (Breadline Britain, Fortune, and The Making of Modern London for LWT). He has provided training and consultancy for the International Labour Organisation in Turin, for BBC News, and for the Oxford Internet Institute summer school at Harvard. 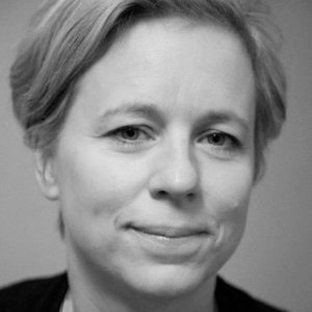 Since the early 90s Suzannah has been advising on, designing, managing and facilitating high-level stakeholder engagement projects.  She spent 15 years at The Environment Council leading and developing the Council’s pioneering stakeholder dialogue work as well as working with companies helping them understand the commercial implications of environment and sustainability issues. Since May 2007 she has been a freelance facilitator and stakeholder engagement advisor. Suzannah has facilitated at numerous workshops ranging from one to one conversations between stakeholders in conflict to workshops with over 100 participants. Issues covered have included, amongst others, genetic modification; nuclear decommissioning; sustainable mobility; oil field decommissioning; electro-magnetic fields; recycled aggregates; water directive implementation; and landscape strategy. 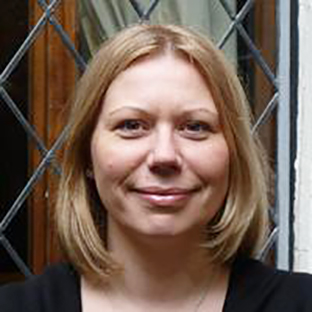 Nick C Jones is the Global Director of PwC’s Public Sector Research Centre and a member of PwC’s UK Government & Public Sector Leadership Team. He has over 30 years’ experience of advising on a wide range of economic growth and public service reform issues and directing multi-disciplinary teams delivering major programmes of market-based research and analysis.

In the UK, he co-authored (with John Hawksworth, PwC, and Kitty Ussher, Demos) the original Good Growth report and subsequent annual UK reports on Good Growth for Cities. This work is founded on public engagement and understanding economic success through the eyes of citizens. In addition he has authored or co-written a range of other publications on public service reform, including PwC's Dealing with Debt series around the time of the financial crisis and NHS@75 publication in 2014.

Internationally, he is a member of PwC’s Global Thought Leadership Council and an Editorial Team member for its Annual Global CEO Survey, commenting on the relationship between business and government. He led the development of PwC's report on the Future of Government which sets out views on the characteristics and behaviours needed in tomorrow’s leading public body and the implications for leadership and implementation. On the urban agenda, he has worked on leading research studies with Euricur on sustainable competitiveness (iUrban) andmost recently Urban Leadership.