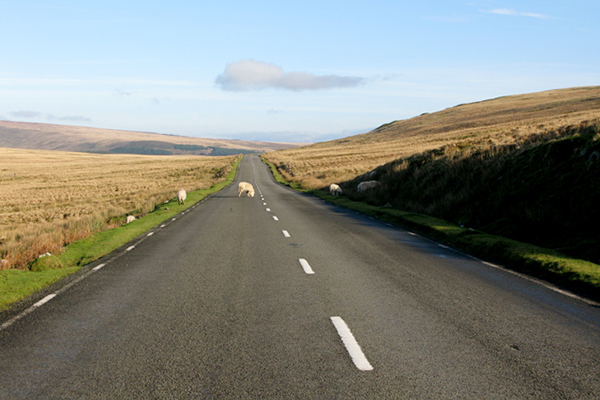 The RSA Citizens’ Economic Council was made up of a sample of the population selected to reflect the diversity of the UK. The events of 2016 demonstrated the vital importance of creating a more inclusive economy – so that no one is left behind, and diverse voices are heard. To achieve this, we set off on the road, running workshops across the UK to bring different voices in and open up dialogue on the economy.

We travelled from the West, Port Talbot in Wales, to London and further East to Clacton-on-Sea. Then towards the North stopping off in inner-city Birmingham, Manchester and all the way up to Glasgow.

We spoke to steelworkers, residents, care workers, school students, ethnic minority groups and LGBT individuals. We ran workshops alongside a variety of community groups including a debt advice agency and a housing association.

With local residents we explored their experiences of the local and national economy, particularly in light of the impact of deindustrialisation in the town.

Local pride, distrust in politics and the importance of economic stability for social cohesion were just some of the themes that arose from our conversations. We also delved a bit deeper into the values driving our economy and how to measure success with one participant asking, ‘how can you measure human happiness?’ 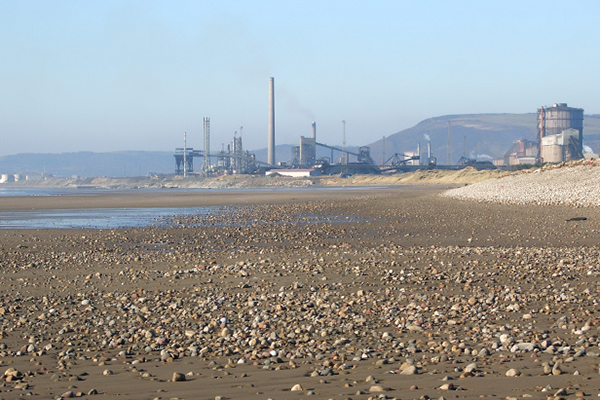 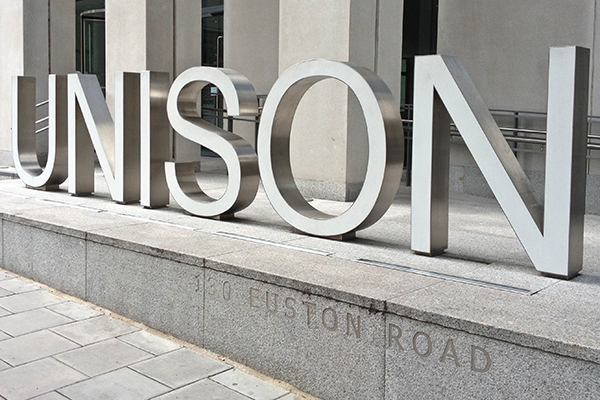 Valuing care work in our economy

We heard about the difficulties faced by those working to provide social services in the current economic climate. There was a clear variation in care worker experiences of the working day, depending on which organisation they worked for and what part of the country they worked in, suggesting a need for better regulation and professionalisation of the care industry.

More importantly our participants wanted to see greater respect for care receivers, which would hopefully stimulate a greater appreciation of care work within our economy. Quite rightly they identified that ‘people are and make the economy, through everything we do’ – so why not make the economy work for all people?

In partnership with DAII, and led by Tamsin Curno, we held a forum theatre workshop. This was a really interesting way by which to understand and explore disabled people’s day to day experiences of the economy in the UK today.

The effects of austerity and changing times were deeply felt by this group, one participant stating that 'I think people are less willing to help than they used to be. Partly because they have been told there is no such thing as society, and partly because they are afraid of getting involved’.

Participants had clear messages on the need for more emphatic and supportive work capability assessments and employers, to allow them to fulfil their true potential and desires to contribute to society. 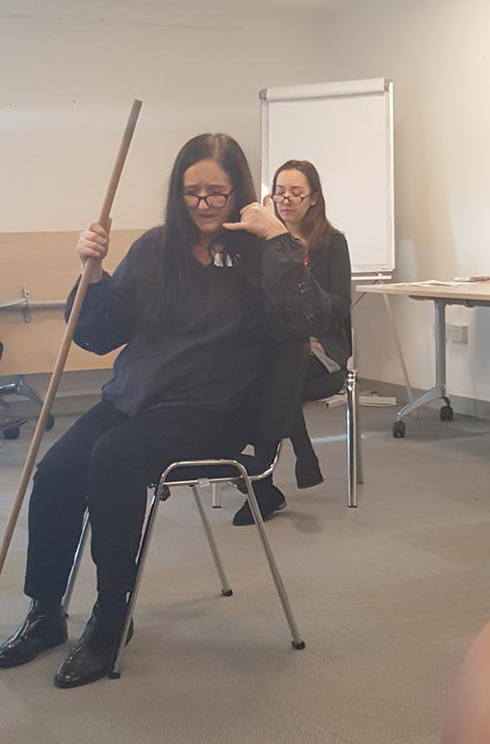 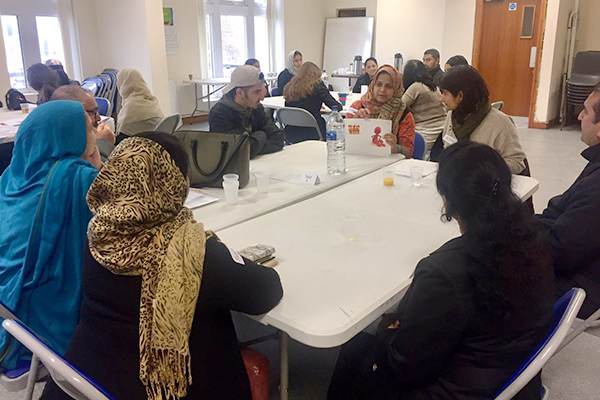 We spoke to Indian, Pakistani and Bangladeshi community members about their experiences of the economy in everyday life. This workshop was run in partnership with inclusive innovation organisation Doing Social and local organisation Coppice Neighbourhood Group who work closely with the community and supported with translation.

The community members we met with told us that ‘what you’ve done is bang on’. ‘I felt like everybody here was valued as a citizen, this is what’s missing and exactly what we need more of’.

They wanted to see more community building exercises and political interest all year round, not just before an election. Key issues standing out for them were the rising costs of living and decreasing funding for social infrastructure, with particular regard to opportunities and education for their children in an environment where these things are becoming increasingly hard to obtain.

Read the 'Inclusion in the Economy' report and evaluation

Download the report and evaluation by Doing Social based on the Economic Inclusion Roadshow workshop in Oldham. 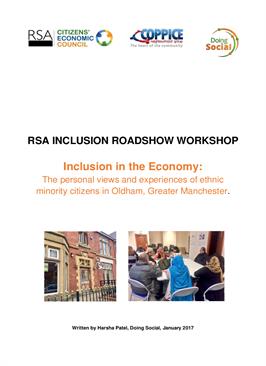 Trust and inclusion vital for a strong democracy

We introduced the Citizens’ Economic Council to Year 12 and Year 8 students, using LEGO® Serious Play as a tool for finding out how they understand and feel the effects of the economy.

They told us that they felt a low level of trust for politicians, preferring to rely on their own personal experiences and their family members who were there to look out for them. They also highlighted the importance of investing in different areas of the economy as demonstrated by their ‘tower of industry’, which if it got too high would become unstable and fall. One Year 8 participant eloquently warned us about environmental destruction through her model - ‘the city side is taking over the environment because people are being paid money to chop down trees and ruin the environment’. 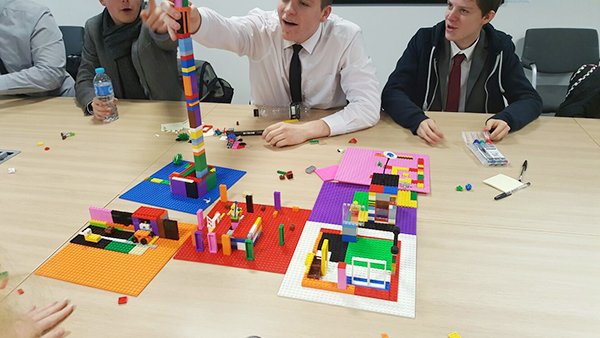 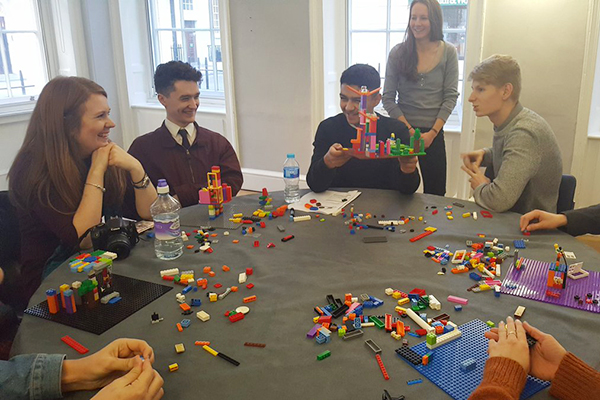 We had a visit from a few of our RSA Academy schools on Takeover Day and brought out the LEGO again.

The students discussed power balances between politicians and citizens, changing employment structures through the automation of jobs, and the use of natural resources in meeting our energy needs - stating that 'fossil fuels represent the past and renewable energy is our future'.

A declining economy and divided society

We met with residents from around the local area of one of England’s most deprived seaside coastal towns.

This group felt a sense of loyalty to their locality and felt that the media had unfairly painted it in a bad light to sell papers. One participant told us that 'the economy is what is needed to support life, essentially it comes down to a need to survive'. Linking to this, our participants expressed concern about the lack of local employment opportunities and poor council planning, but felt that this was a national issue as well as a local one. 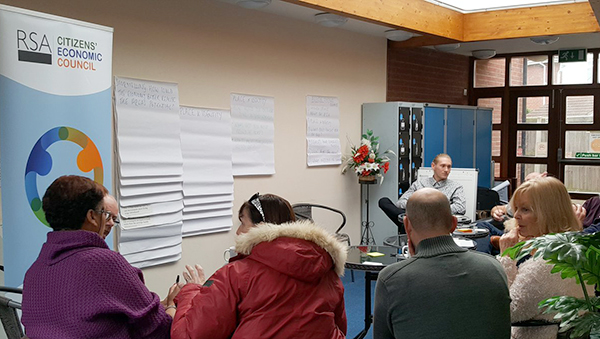 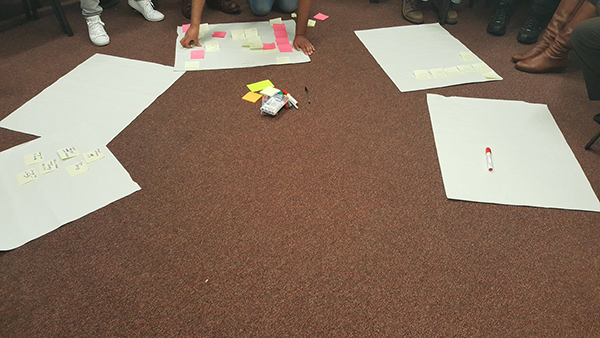 Discrimination based on archaic gender norms

We hosted a workshop in partnership with Birmingham LGBT, using the session to look beyond the ‘pink pound’ – money in the economy spent by LGBT members - and ask participants how the economy affected them at different stages within their lives.

They told us that they often faced discrimination in the workplace, and because they were less likely to have partners or families the LGBT community were more likely to struggle with issues such as financial security, housing and isolation later on in life. Participants felt these problems could be addressed by busting up our outdated gender norms and improving relationship (not just sex) education in schools, as well as improving LGBT friendly medical and housing services. They spoke of turning obstacles into opportunities, someone stating that 'your fear can become your strength'.

I was one of the privileged few to be involved in a workshop about the British economy, how it supports the LGBT community and how the LGBT contributes to it in turn. Facilitated by the Citizens’ Economic Council, what I learned is that individuals have their own agenda and everyone feels that they are disadvantaged by the decisions made by those within positions of power, whether it is a politician, councillor, media, retail or business. We seem to forget that there are social and humanitarian issues at stake and we in the West are so commercially driven, we seem to ignore those who are at the most vulnerable. Everyone within the group was vocal and passionate about what they believed in and the group work was interesting to hear viewpoints about what they considered to be a priority by the council or government. I enjoyed listening to the different voices sharing their stories or different perspectives on current or past economic issues and appreciated that we all want the same thing in regards to changing the economy for the better. We don’t want to be patronised by politicians nor do we want to be exploited by businesses, especially as consumers. As a focus group, and as a Gay Asian male, I think more BAME voices need to be provided with the opportunity to be heard, as the group was pre-dominantly white, gay men. Overall, the session was socially inspiring, politically invigorating and economically a worthwhile session. It would be good to hear the outcomes of the research and even better if all what is discussed over a period of time is implemented in the long term.

Taking strength from the small things in life

Working alongside Birmingham Settlement, we hosted two very different workshops. In the first (hosted in Aston) we explored what money meant to people, why participants may have been struggling with money and how this related to the wider economy. They were concerned with rising levels of inequality in society and picked apart the argument that more money meant a better quality of life. Participants said they felt that having money is a necessary but not sufficient condition in the quest for happiness - they thought things like health, community and family play a larger role in determining how happy you are once you have enough money to meet your basic needs.

Participants in the second workshop (hosted in Kitts Green) told us about the struggles their local community was facing because of the lack of investment both by the public and private sector. The recent closure of a government supported community centre meant local youth were at a loss, and the lack of employment opportunities meant people were turning to the illegal economy as a way to survive. The strength of their community spirit was clear however, with many participants taking pride in their ability to emphasise with once another – ‘everybody round here has got nothing, so what they have got they’re willing to share’. 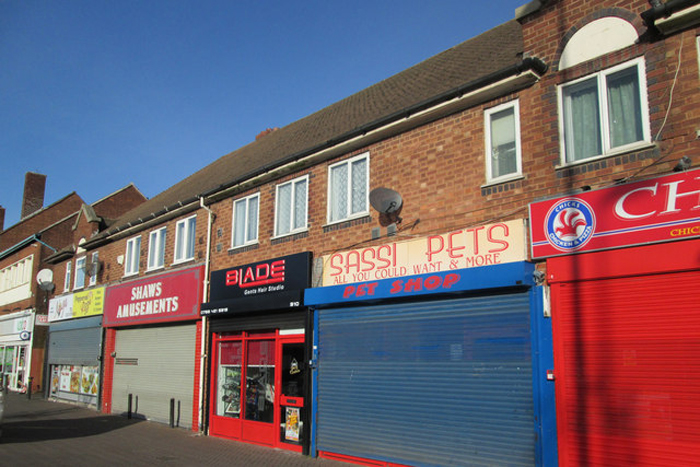 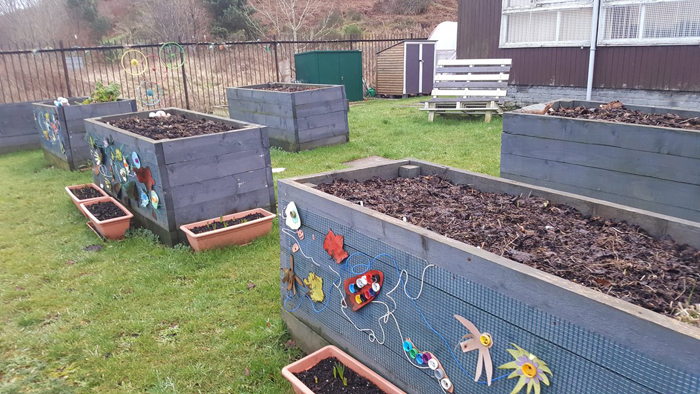 In a whirlwind tour of Glasgow we stopped off at Ardenglen Housing Association to talk to the REVIVE women’s group. It was an inspiring couple of hours in which we heard about all the activities they had set up in response to the needs they saw in the community. What originally started as a women’s self-help group has grown to a well-functioning community centre including: a computer suite, an upcycling social enterprise project, a food bank, and a youth committee who do their own fundraising to provide free dance and music classes to their peers in the local area. The women said being part of the group has been an empowering process; as they volunteered their time they also gained new skills and qualifications further enabling them to support their community - ‘women are the glue in the middle’. They said they were best placed to know the needs of their local community – the only thing they felt they needed was more funding to support even more services and include even more of their neighbours!

Thirty young people from a number of London schools came together to debate the city’s economy in Camden Council’s chamber, and were joined by Fiona Twycross AM, Londonwide Assembly Member and representatives from Trust for London and City of London Corporation.

The students discussed issues facing them and their communities, drawing links between housing, poverty and wages as they discussed the purpose of our economy, and the values they thought it should embody. One student told us: ‘The workshop was very important because it got young people very involved in the things they don’t usually have a voice in. Letting people talk about their worries on things like working conditions was really important.’ Just over one third of the participants said they felt the top priority or problem facing London’s economy was housing. A majority of the participants in feedback also felt that university tuition fees and the cost of upskilling young people was an issue that should be explored further by the RSA and the other organisations involved. 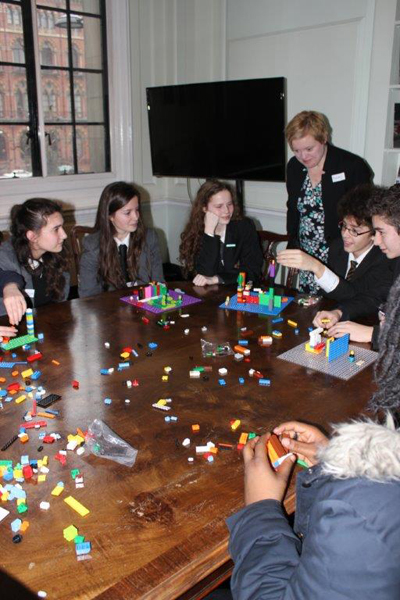 Our travelling has come to an end but that doesn't mean the conversation has to. We'd love to hear your thoughts on what we've been up to and the things we've discussed in our workshops.