Dr Beth Singler is the research associate on the ‘Human Identity in the Age of Nearly Human Machines’ project at the Faraday Institute for Science and Religion, St Edmund’s College, University of Cambridge. Her research considers the social, ethical, and religious implications in developments in Artificial Intelligence and robotics, as well as popular and religious re-imaginings of science and technology. She is also an associate research fellow at the Leverhulme Centre for the Future of Intelligence, where she is collaborating on their AI Narratives project, which considers how AI is currently portrayed, what impact those imaginings might be having, and what we can learn from how other complex and novel technologies have been communicated.

Beth is an experienced social and digital anthropologist and she has spoken about her research at the Hay Festival (2017) as one of the Hay 30 to watch, the Cheltenham Science Festival, the Science Museum, the Barbican and on BBC Click. She has appeared on BBC Radio 4’s Start the Week, the Today Programme, and the Sunday Programme. In 2017 she was one of the Evening Standard’s Progress 1000. Her short documentary on whether robots should feel pain, Pain in the Machine, won the AHRC Best Research Film of the Year Award, 2017, and is the first of a four part series on the rise of the thinking machines and their implications for human identity and society. 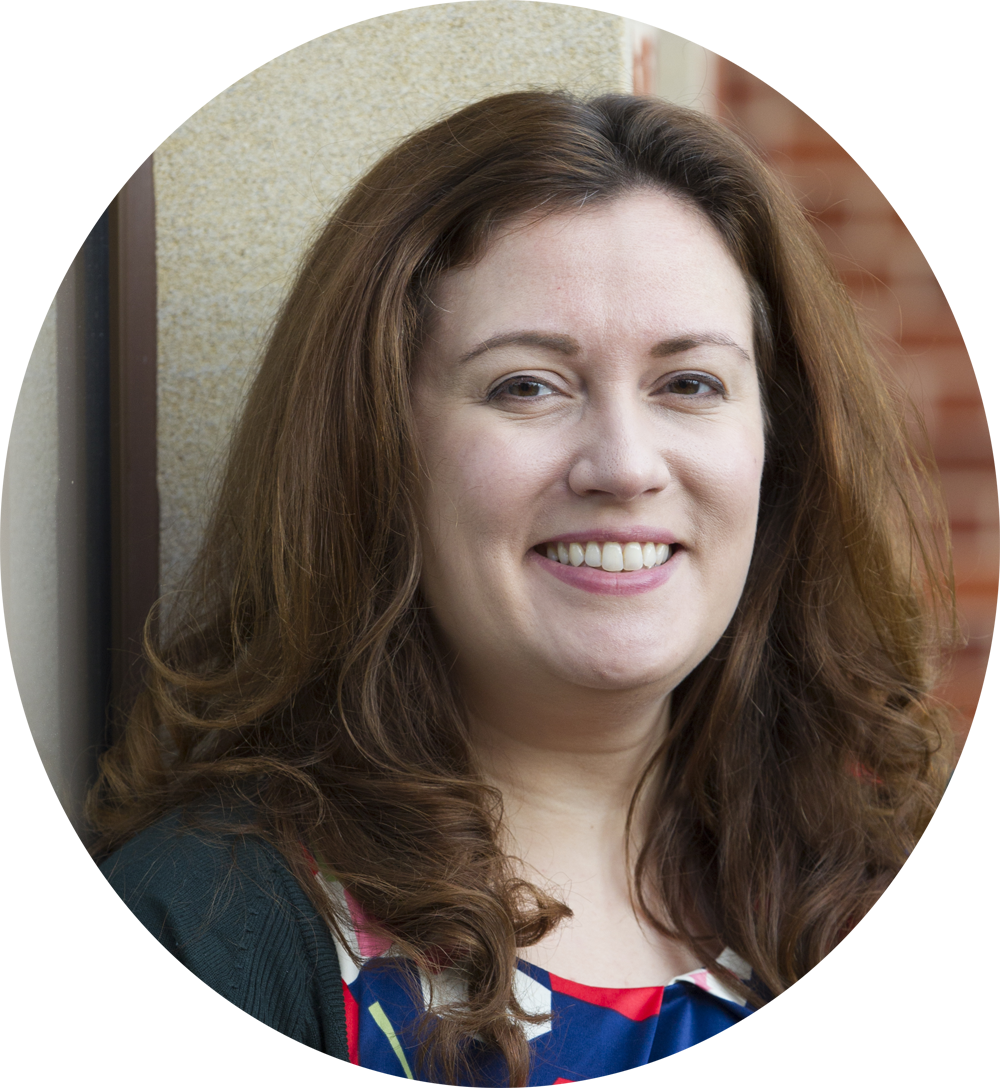