The 5 STA-Z is an academic board game developed to support Uganda’s primary education through play. The main aim is to improve academic performance and to make learning more engaging and fun for both students and teachers.

Joel Baraka came up with the idea and the first game prototype was made in 2015 and trialed in the summer of 2016.  He began working with his mentor Sue Fairburn soon after and friends, students, and the teachers who use the game have all been central to its development.

To build on the game’s success, Joel plans to carry out a 2-day workshop in the summer of 2019 during which he will train at least 50 new teachers. This will help them gain an understanding of the benefits of using the game in school and expand the reach of 5 STA-Z across schools.

The project’s biggest needs are:

5 STA-Z's facebook page has more information. We hope you’ll get in touch if you have questions or if you wish to get involved. 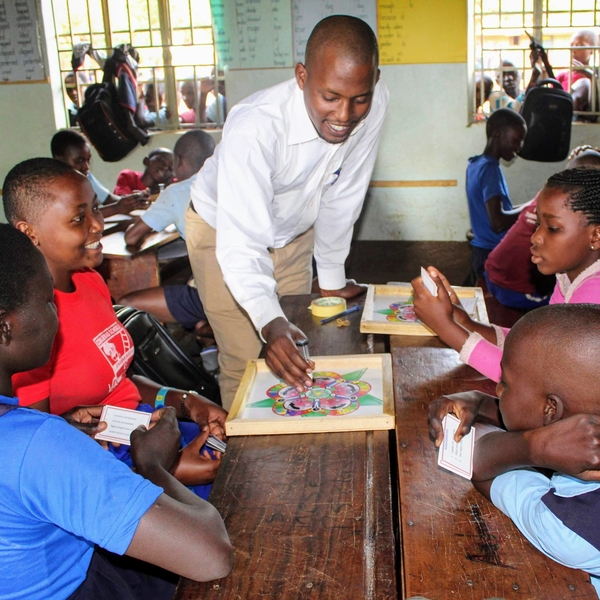