Lab_13 is a dedicated space in school where STEM investigations are driven by curiosity. Each Lab_13 is managed by a committee of pupils who are guided by a scientist-in-residence.

Scientific enquiry comes from the pupils’ questions and imagination; they learn how to be scientists as well as learning science. The first Lab_13 opened in 2009, and the programme is developed by Nottingham charity Ignite! Futures and RSA Fellow Rick Hall.

Thanks to a series of partnerships and RSA support, Ignite! has grown the network to include Lab_13s in schools for children with autism, and internationally in Ghana (2015) and Finland (2017).

The latest RSA Catalyst Scaling Award will enable Lab_13s to work more closely together via a refreshed web platform and to share their investigations more widely through the Lab_13 Cookbook; a compendium of real science in schools.

Fellows can get involved by: 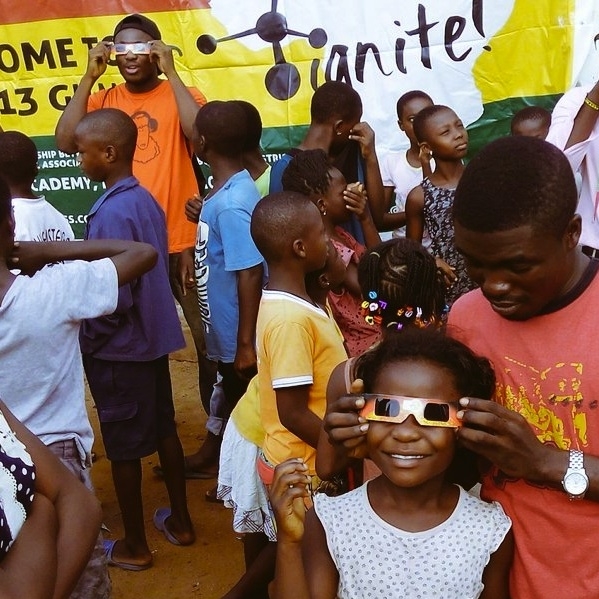 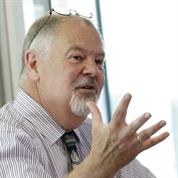