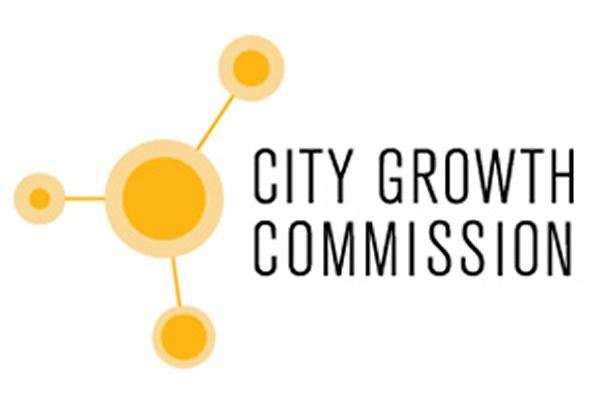 The City Growth Commission considered what is needed to enable our cities to thrive; driving economic growth, creating jobs and enabling cities to become fiscally more sustainable. It examined what political powers and governance arrangements are needed to deliver this, as well as how integrated public service reform can improve outcomes for local people and the economy.

Chaired by renowned economist Jim O’Neill, the City Growth Commission, the Commission sought to make the case for cities to take a new, enhanced role in national and local policy and governance. Over the course of its 12 month independent inquiry, the Commission focussed on skills, infrastructure and connectivity, and fiscal devolution. The Commission's final report, 'Unleashing Metro Growth', was launched in October 2014.

Watch our final event below:

The Commission's inquiry consisted of the following: