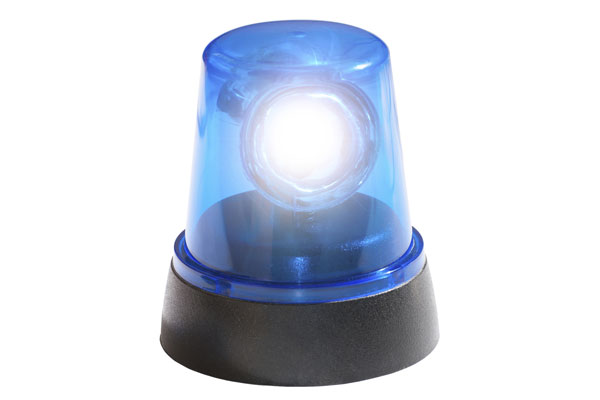 In 2013, it became clear that the Police Federation was an institution at breaking point. A series of confrontations with the government left the organisation in turmoil and under threat. The lack of confidence in the Federation was damaging not only to its relationship with the public and political decision-makers, but was also affecting its own members. A survey by Ipsos MORI of some 12,500 police officers found that 64 percent of members were dissatisfied with the Federation's overall performance.

A wide range of people contributed to the independent review, including Police Federation staff, members and representatives, and stakeholders from across the policing world and beyond.

The Independent Review Panel drew on this wealth of information to produce a final report that set out the case for fundamental reform of the Federation’s culture, behaviours, structures and organisation.

The final report contains 36 recommendations aimed at creating a Police Federation that can act as a credible voice for rank and file police officers and genuinely serve the public good as well as its members’ interests. It provides a pathway to finding more constructive ways for the Federation to influence public policy on crime and policing, and to develop organisational democracy and effective decision-making through genuine ownership of the organisation by police officers and effective communication between members and the Federation at all levels.

The final report was widely endorsed, including by the Home Office, the Home Affairs Select Committee. In May 2014, the Police Federation annual conference accepted all its 36 recommendations.

This RSA project has worked in partnership with BBC, Google, the BMA and Police Federation.