Blue in green: Approaches to tackling the climate crisis

This November, the UK is hosting the 26th meeting of the United Nations Climate Change Conference (COP26). Ahead of this, we wanted to explore public attitudes to past, present and future climate change damage, with a focus on the views of Conservative voters.

In response, we are calling for a ‘carbon dividend’, climate assemblies, a green transition fund, and streetby-street net zero plans. 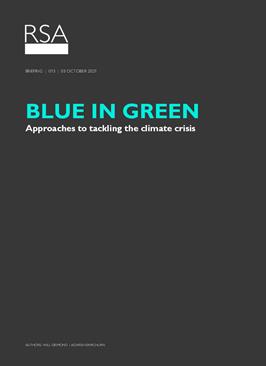