Mindfulness: What is most personal is most universal

"What is most personal is most universal." - Carl Rogers

"What is most personal is most universal." - Carl Rogers

I'm just back from the launch of the All Party Parliamentary Group (APPG) on Mindfulness in the Houses of Parliament. This totemic 'we have arrived' moment is a small but significant step forward for the diverse and growing movement of people who broadly adhere to a radically sane idea, namely that some experiential awareness of the functioning of our own minds, and greater skill in directing our attention, might be important.

It feels like I should give a news flash on the impressive people that were attending and the important things that were said, but the main thing I came away with was a reminder of the statement above by Carl Rogers. When people speak from personal experience their words are several orders of magnitude more touching and compelling. Paradoxically, personal experience is universal in a way nothing else can be, because although it may seem particular in its details, it feels familiar to all of us. This matters in the context of mindfulness especially, because while the third-person ('it', 'that') evidence of Science is often what gets policy-makers interested, it is listening to second-person ('you';'we') testimony that gets people to learn, and the first-person ('I';'me') evidence of one's own experience that keeps people going.

The panellists and invited participants included professionals in criminal justice, mental health, education, comedy(!), journalism and politics, and four school children spoke with clarity and humour about how mindfulness had helped them. It was good to hear challenging questions from MPs, Lords and Baronesses, because they showed the level of tenacity required to build political traction. Chris Ruane MP, a former school teacher and head teacher has been a driving force in spreading mindfulness across parties throughout parliament. In this respect he made an interesting remark, only indirectly related to mindfulness, about David Cameron's decision in 2010 to ask the ONS to find a statistically robust measure of wellbeing: "He could sense that people were far from their natures".

Roland Lamb made a particularly thoughtful impression on how he applies 'mindfulness' to creativity and to the workplace, though often not calling it as such e.g. everybody doing 15 minutes of silent cleaning up at the start of the day, making 1-2pm a shared meal where there is a strong office norm not to work at that time, pausing briefly before the start of any meeting and after reading the agenda to reconnect with the present before proceeding.

On the education question the main idea I scribbled down was: "You can't get to the millions of kids unless you can get to the hundreds of thousands of teachers"...

What I most want to share however, and what I'll remember - the moments were I felt people gave something of themselves as a kind of offering; a piece of their experience that was costly to acquire and challenging to share. 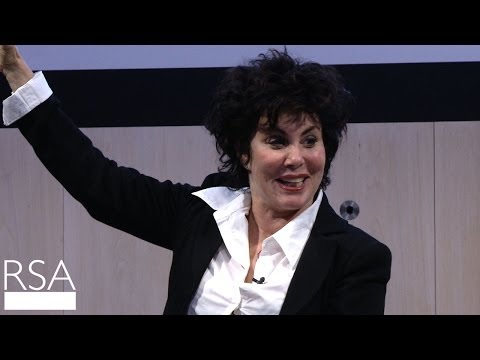 First, Ruby Wax is always entertaining, but she also seems quite close to the edge, and is not afraid of admitting it. Her completely unguarded approach gives her commitment to mindfulness a compelling slant because she manages to be simultaneously very funny and very serious. With my Social Brain hat on, I fear she over-plays the brain card, but her gritty enthusiasm is infectious and I noted a few striking one liners: "People who aren't even busy blame everything on busyness"; "There are women who work 75 hours a week, have 15 kids, know how to make great cup cakes, jog at 3 in the morning...am I supposed to look up to that?", "There will always be wars, until we make peace in our own minds", ( In response to a question about whether there are votes in mindfulness...) "Mindfulness can help us listen better...And If you are really listening to me, I'll vote for you...not only that, I'll marry you."

Second, Conservative MP Tracey Crouch (a co-chair of the APPG) spoke at the end, ostensibly to sum up the proceedings, but instead she spoke very directly and very personally and I'm glad she did. She very recently went public about suffering from depression in a discussion about mindfulness on BBC Woman's Hour and was very grateful to mindfulness for helping her to come off anti-depressants. Her candour, openness and - frankly- vulnerability, connected very palpably with the whole room. For a young and presumably ambitious MP to share her personal experience so openly and to thank her colleague (Chris Ruane) from a rival party for making it possible, and teacher Chris Cullen for making it happen left a strong impression. 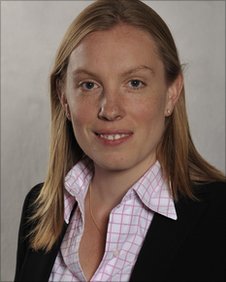 There was real leadership there, and it was a very human moment, because human experience really is something of which we can say "we're in it together". She ended by speaking about the APPG being the beginning of a larger process towards becoming ' a mindful nation'. Mindfulness teachers and researchers are always keen to emphasise that this is 'a long game', but with 90 parliamentarians having learnt, and the APPG hungry for policy impact, the idea that this was the first step towards building a mindful nation felt credible. Here's hoping...