“Water, water, everywhere. Nor any drop to drink.”

- Samuel Taylor Coleridge, The Rime of the Ancient Mariner (1798)

We often hear that planet earth is two-thirds water. But of this proportion, less than 1% is fit for human use: drinking, sanitation, cooking and growing crops. And, we’re fast running out of it.

Yet there is a glaring water source which remains untapped. Take a look at a map of the world and you’ll see that much of it is blue. Around 97% of the world’s water supply is in the oceans – and that’s a lot of water.

The masterful S.T Coleridge could be about to be proven wrong. William Janssen is the entrepreneurial inventor of the Desolenator, a cutting-edge device using established technology in a truly innovative way. The Desolenator is an affordable, stand-alone, family-sized device that converts saline or contaminated water into drinking water using just the power of the sun. I have been privileged to work with him and a dedicated team to get Desolenator funded and available to the communities that need it. It requires only minimal consumables and maintenance, meaning it produces drinking water at a lower cost per litre than any system on this scale available today. 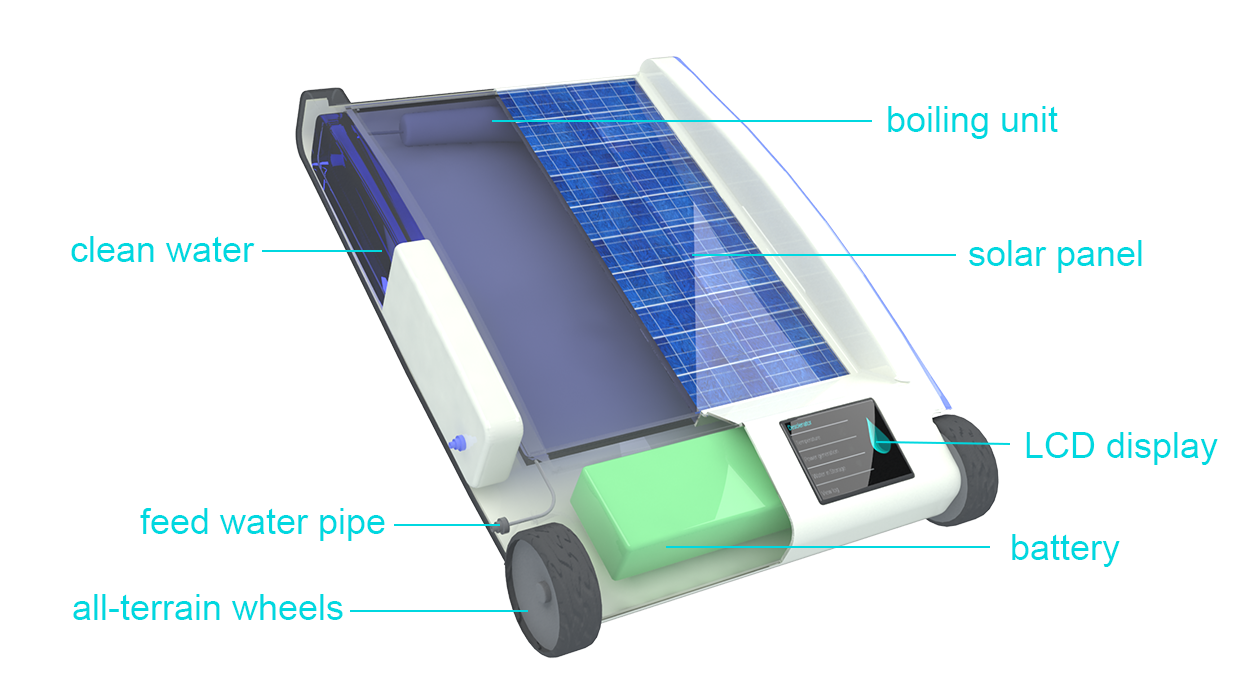 “Decentralized systems allow for more locally-focused answers, and those powered by renewable energy sources are fast-growing due to environmental and socio-economic factors,” says Janssen.

What’s more, the Desolenator is a long-term, green solution. With a lifetime of 20 years, each device has the potential to provide decades of water independence to individuals and families living in water-deprived areas, reducing their reliance on external aid and freeing them to improve their lives through work, good health and education. It’s the simplest solution to a very complex problem, as highlighted in the RSA’s Seven Dimensions of Climate Change report.

Desolenator’s initial crowdfunding campaign on indiegogo was hugely successful, garnering positive reactions from all corners of the world and becoming one of the most popular campaigns ever on the site. Attracting around 800 individual backers, as well as non-financial support like the RSA’s Catalyst Programme. The campaign reached its ambitious $150,000 target more than a week ahead of deadline.

As well as winning a whole host of awards, Desolenator also caught the attention of Climate-KIC accelerator, a programme designed to help entrepreneurs turn their brilliant, climate-related idea into a viable business, but we hope this is just the beginning. The team based in Kerala, India have been thoroughly putting the device through its paces to ensure it’s in perfect shape for distribution.

The next step is that 50 Desolenator units – funded by our incredibly generous contributors – now need to be assembled for delivery to the developing world, where they can be put immediately to work and help pull people out of poverty. 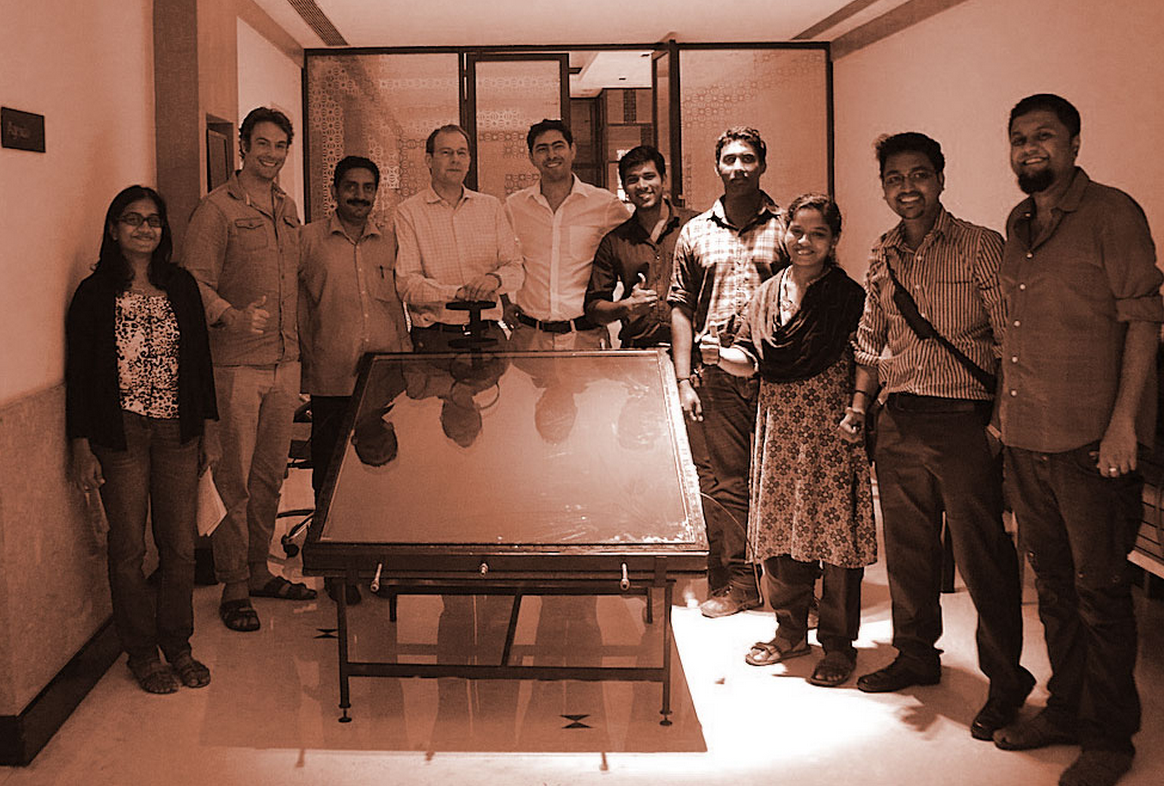 To support the project, we’d love it if you would connect with us through social media: our Twitter feed, Facebook page and blog are updated almost daily.