Wellbeing is a subtle and complex construct meaning different things in different contexts. One of the agreed features however, is resiliency. This includes being able to bounce back from tough times, seeing opportunities in challenges and staying optimistic. This series of books helps to open up the channels of communication about mental health problems faced by many people today, and the journey towards wellbeing.

Although not all mental health problems are preventable, resilient people tend to experience more positive feelings in their lives that helps them function better at home, school and work.  Mental health problems for young people are escalating, so the promotion of resilience needs to be a top priority.

Mental health relates to how we think, feel, behave and interact with other people. (Mental Health Foundation UK).

Around 2009 my mum’s personality began to change and she became increasingly negative in her outlook on life.  I did not realise at the time that this was the beginning of the dementia that eventually led to her death in 2013.

During her illness I wrote a short story called the War for the WOW (Wise Old Woman) to illustrate how negative voices were drowning out her natural common sense and good humour. Both positive and negative voices became characters and the subtitle of the story was ‘a Fairy Tale for all Ages’.  My mum lost the war but the characters found their way into a book for social and emotional learning called Circle Solutions for Student Wellbeing published by Sage in 2013.

The negative voices - collectively called the Grimy Goblins - are the Worry Wart who can metamorphose into a Panic Monster; the two faced Sprite of Bad Stories (SOBS) who sees the worst in everyone and the worst in everything; the If-Only Elf who makes you feel guilty about things you now can’t change; the Doom Merchant who specialises in Always and Never statements and Miseries who casts a noxious cloud over everything and infects anyone who comes near. 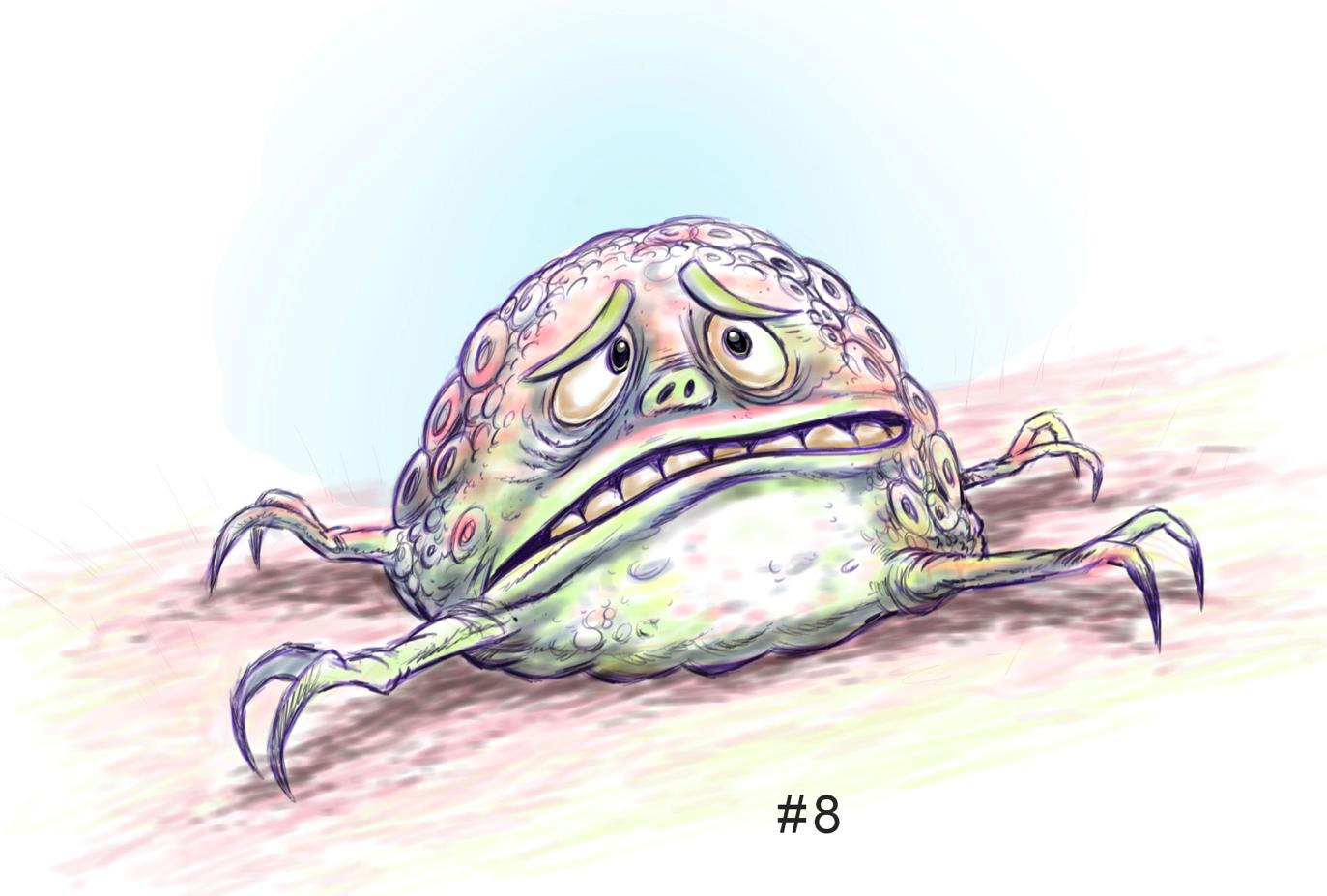 The Wellbeing Stories raise awareness of alternative ways of thinking and how these impact on what we feel and how we function.

The positive voices are Common Sense (my mum had lots of this) who brings you back to reality and offers alternative facts and figures; The Positive Energy Pixie  PEPI, (originally POPI who was too girly!) who sees the best in everyone and the best of everything, Blessings who shines a light on both the small and big things that make life worth living, the Mindfulness Magician who enables you to stay in the moment and not be taken up with fretting about the past or worrying about the future and Organisation Owl who helps in making plans so things don’t seem so out of control.

All of these characters are based on what we know from resilience and positive psychology research.  As an educational psychologist and academic focusing on various aspects of student and school wellbeing, I have seen first hand how negative voices can overwhelm young people and their teachers, but that strategies such as mindfulness, perspective and thankfulness can transform both individuals and institutions.

We are developing a series of stories for pupils in middle childhood that feature issues that young people often face.  William and the Worry Wart shows how  anxiety about tests can be overwhelming unless you get this into perspective; Irfan and the If Only Elf addresses the common obsession with perfection and the need to value effort as well as attainment. Each story has a supportive person as well as the characters portraying imaginary voices.

My collaborators in Australia are RSA Fellow and high school teacher Keith Heggart who is helping write and pilot the stories, Gavin Blake from Fever Pictures, our talented illustrator, and Paul Vittles, Chair of RSA Australia and New Zealand who has provided us with guidance and contacts.  We also have some young people on board giving us feedback as we go along.  Our RSA Catalyst grant will enable us to develop the stories and pilot these with young people.  William and the Worry Wart is our first and about to roll.  More to follow!