One of this year's Student Design Award briefs asked students to redesign a children's toy to eliminate waste and reduce environmental impacts. The Great Recovery was invited to take part on the judging panel and was hugely impressed with the quality of the entries, which highlighted the importance of systems thinking and simple communication.

If I can convey one message to next year’s Student Design Awards entrants, it is the importance of simplicity. Or rather, the appearance of simplicity. For behind each simply communicated idea there must necessarily be a complexity of research, iteration and sound design thinking.

This year’s SDA ‘Fair Play’ brief asked students to ‘design or redesign a consumer toy and its product packaging to minimise waste and environmental impact’, and I was delighted to be asked to participate in the judging panel on behalf of the Great Recovery. For this particular brief there were well over a hundred entries, and it was an intensive day that saw us sort, debate, agonise over and ultimately shortlist the entries.

The fact that our task was so challenging was in large part down to the sheer quality and variety of the work. It is testament to the inventiveness, thoughtfulness and skill of the students themselves as well as the calibre of their teaching establishments that we had such a difficult job choosing the shortlist!

Each entry was judged against six criteria: design thinking, social and environmental benefit, research, commercial awareness, execution and ‘magic’ – that elusive ‘wow’ factor that can edge an otherwise straightforward entry into pole position. The other judges were established toy designers, business experts and Royal Designers for Industry, with years of experience of the design and production process behind them.

The ‘long listing’ process was a concentrated marathon in which each of us scrutinised individual pieces of work for periods of between 30 seconds and 1 minute, and this is where the impact of design thinking and effective communication came into its own. It was patent that the majority of students had put huge amounts of time and effort into their work, sometimes sending in sketchbooks and catalogues full of research notes and drawings, but ultimately it was the ability to convey an ingenious idea in a concise yet powerful way that lent impact and consequently won further attention from the judges. 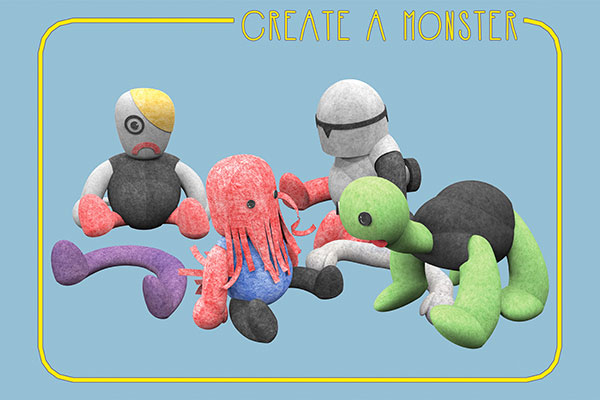 The entries themselves ranged from the mundane to the miraculous. Many involved the inevitable ‘biomaterials’, ‘compostable’ substances and recycled or recyclable plastics. Several had redesigned a favourite childhood toy, and there were many instances which proposed that the packaging itself become part of the toy. Some had even tried to redefine –and redesign- the system of acquisition and exchange that facilitated the life of the toy as a toy, enabling it to be passed between generations for example or to become part of an intentional sharing economy. As a child, the local toy library was a strong favourite of mine, and to this day I still remember the feelings of rebellion when my mum announced that it was ‘time to go home’, and I would have to relinquish the Little Tikes car which I had been merrily toddling about in to another child.

The award entries that really stood out were where the student had thought deeply about the challenge in front of them, had explored new and innovative angles, empathised with the physical and emotion needs of the users (both parents and children), and had come up with a creative and but often deceptively simply response. As Manager of the SDAs Sevra Davis puts it in her recent RSA Journal article, these students are working ‘with an inherent optimism that things can be changed for the better; employing empathy and trying to see things from all sides; and experimenting and prototyping until a solution is found.’ 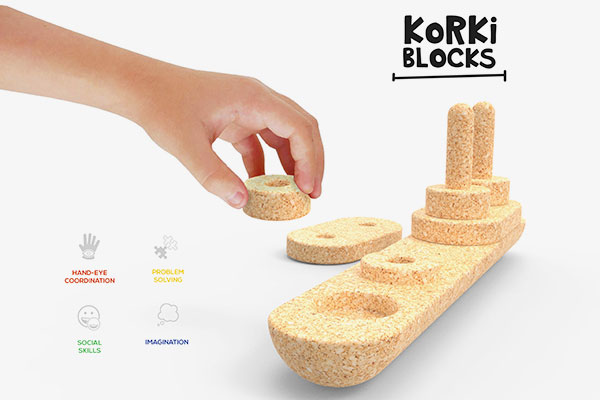 It is for these reasons that the method of design is so crucial to the creation of a more circular economy. The performances of ideation and iteration, the ability to address a long-standing problem by starting again from the beginning, and the act of putting oneself in the place of each different user of a service or player in the network – all of these imply a mindset of radical creation, and the capability to think not in straight lines but in systems.

The afternoon’s panel session involved rigorous round-table debate, the challenging and consequent defending of favoured entries by individual judges, and ultimately a vote on the final shortlist. Names of entrants and their universities were hidden throughout. What was fascinating to me was that by the end of the afternoon, the shortlist had been completely renewed since its first appearance – on a points-scoring basis - at the end of the morning. Our deliberative consideration and discussion inevitably brought new aspects of the work to light, and enabled each of us to appreciate angles that we had not initially thought of. This in itself seemed to appropriately round off the design process.

I would like to wish all SDA entrants and finalists the very best in their future as designers, and to thank the organisers for the privilege of taking part.