Millions of pounds is poured into widening access to university every year. Considering the huge impact a university education is said to have on upward social mobility, you may think this could only be a good thing. But many higher education institutions have no rigorous evaluation systems in place and some have seen little to no improvement in increasing numbers of students from disadvantaged backgrounds. 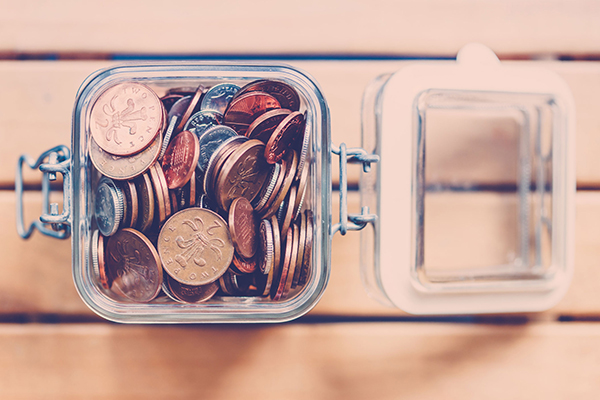 Moreover, with 1 in 4 further education colleges facing bankruptcy in the next year, urgent questions are being asked as to whether some of this money should be redirected from the Higher Education Funding Council for England (HEFCE) to ensure the FE sector is in a similarly healthy financial state to HE.

And so, given universities collectively spend over £1 billion a year on outreach activities, why are they not evaluating its impact? And why are they still receiving serious sums of money from the government via HEFCE to fund outreach when further education colleges are teetering towards financial crisis?

When I was an Outreach Officer for the University of Cambridge, I was surprised to find that one of the best research institutions in the world had little interest in approaching their outreach initiatives with any sort of research-informed strategy and that ‘evaluation’ mostly meant handing out some feedback forms at the end of an activity.

Unfortunately, my experience rings true for many English universities to the extent that a Sutton Trust report stated that, “for all we know, much of the work could be damaging prospects rather than improving them.” The recently published Social Mobility and Child Poverty Commission’s State of the Nation report only adds to this concern by highlighting that, despite the sums of money spent on outreach, the number of state school students in some of these top universities (particularly Oxbridge, as revealed just two days ago) has barely increased over the last decade. Much of this money is going on financial support for individual students, yet research shows that there is scant evidence for the effectiveness of financial incentives and bursaries in encouraging young people who would not otherwise consider university to apply.

So, with some universities spending huge sums of money with embarrassingly little investment or interest in rigorous evaluation or proof of impact, it seems that many young people being short-changed. Both the Sutton Trust and the Social Mobility and Child Poverty Commission are clear on what needs to happen next: universities must collaborate to undertake rigorous evaluation of this work and must ring-fence funding in order to do this effectively. As Lee Elliot Major, Chief Executive of the Sutton Trust, says: “Robust evaluation is not easy to do, costs time and money, and often produces awkward and humbling results. But not to do so, is in the end failing the students we are trying to help.”

Another recent report asking difficult questions on this issue is the Policy Exchange’s ‘Higher, Further, Faster, More’. It argues that both the government’s political agenda and funding arrangements are significantly skewed towards higher education at a great cost to further education. Indeed, funding for universities has increased significantly since tuition fees were introduced, while Further Education institutions have in turn seen a considerable drop in their own.

With a quarter of employers requiring technicians qualified in STEM subjects reporting concerns over a recruitment crisis, the importance of the continuing existence of Further Education is in no doubt. Considering this, along with the fact that the HE sector has never been so financially healthy, the report recommends that the HEFCE grant of £532m provided for widening access initiatives at universities be redirected towards further education. For universities, this would mean tapping into their own ‘substantial’ financial reserves to fund their own outreach activities. A small price to pay to safeguard the future of FE. 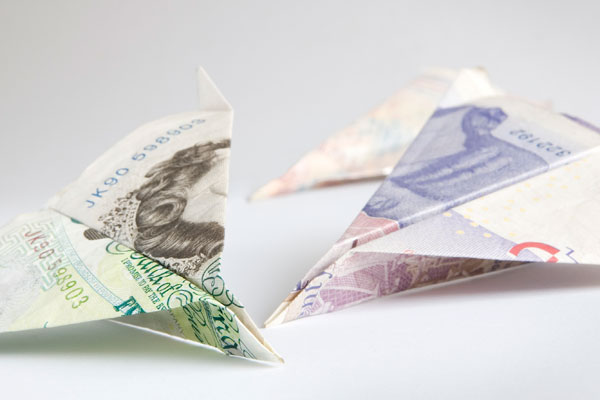 It is nothing short of a scandal that some universities have been spending so much money on initiatives with little to no evidence of impact while cash-strapped FE colleges have received scant financial or political support from the government. Indeed, one can’t help but wonder whether the fact that almost every politician and civil servant has attended university and yet many of them have never even visited an FE college may go some way to explain why FE is in such a financial state, while HE gets away with throwing around public money indiscriminately. If we are to secure a bright future for all young people from all backgrounds, catering to all skillsets, this has to change.