Blog: You don’t have to have a Grade I building in your backyard to inspire you

When the Heritage Alliance held a debate in Newcastle, Heritage & Identity: What Makes You Who You Are?, we were exploring the region’s image and how its people see themselves. So we asked North Easterners what they would single out as shaping their sense of self.

‘What is the most powerful symbol of your constituency or neighbourhood?’ gave a fairly predictable answer of Durham Cathedral, but when asked the same question of the North East,  most people answered The Angel of the North, closely followed by the Tyne Bridges  - suggesting that industrial images have an especially potent resonance. 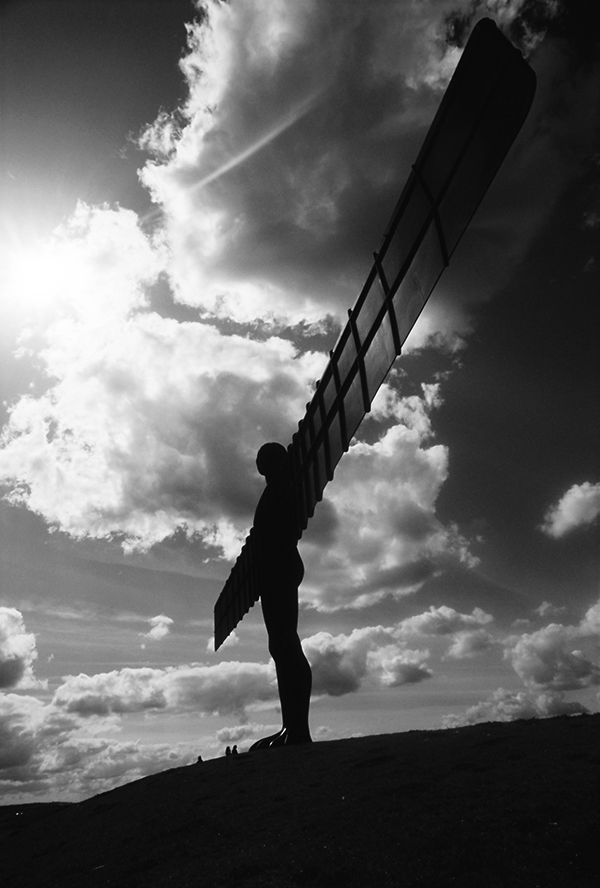 The third challenge, intended to check the balance between tangible and intangible factors, was to describe the North East in 3 words. Just over a third  of participants gave answers conjuring up the physical environment: ‘Beautiful, historic, rugged’ or ‘distinct, compact, historic’. Others were more interested in the human qualities: ‘passionate, hardworking, caring’ or ‘gorgeous, gutsy, grounded’.

Feedback on the characteristics that make up a true Geordie was mainly about human values: ‘friendliness, sense of humour, hardworking’. Indeed, one participant went further, suggesting ‘love of the City and coast, belief that the North East is the best place in the world, supporting NUFC’ – although they certainly weren’t the only one to cite local football teams!

The power of heritage to shape our identities isn’t constant or even self-evident.

One of the speakers at the Newcastle Debate, Rhiannon Mason from Newcastle University’s International Centre of Cultural and Heritage Studies, thought the heritage building blocks of the past such as religion, class and status from settled jobs were all weakening. Graham Bell from North of England Civic Trust thought that more transient society could lose track of heritage as a factor in shaping identity. The Newcastle Journal commented about globalisation and the spread of a common social media culture - does it erode or strengthen local identities?

Landmarks like the Angel of the North and the Tyne Bridges come to be shorthand for what it means to be a Geordie. In the run up to the Scottish referendum, heritage was used by both the Yes and No campaigns to support their cause with speeches at Bannockburn and Stirling Castle to invoke historic connotations. But the power of these symbols depends on the audience understanding the references.

How far can place shape your identity when the personal resonance has been lost? We may not be able to read church art in the same way our grandparents did, but it doesn’t stop us enjoying the overall experience. Yet something is missing. So in suggesting that heritage can encourage feelings of identity, we need to look deeper; not just looking at the listing description or pretty images, but how to sustain the stories that belong to them.

It doesn’t surprise me at all that Heritage Index finds you don’t have to have Grade I listed building in your backyard to inspire heritage activity. That is why the ‘transmission’ indicators like Heritage Open Days and Young Archaeologists Clubs are so essential to the scores.

The distinction between scores for heritage assets and heritage activity confirms that it is people who create our heritage long after the designers, builders and craftsmen have finished.

Kate Pugh OBE is Chief Executive of Heritage Alliance. Find out more about the heritage debates.