Why it’s so good to talk

Talking is not just an activity of the vocal chords, it is a way of connecting with ourselves and others that creates a culture of health and wellbeing. Specifically, speaking with healthcare practitioners about health worries, and more generally opening up to create more and stronger social ties, can have many positive benefits. 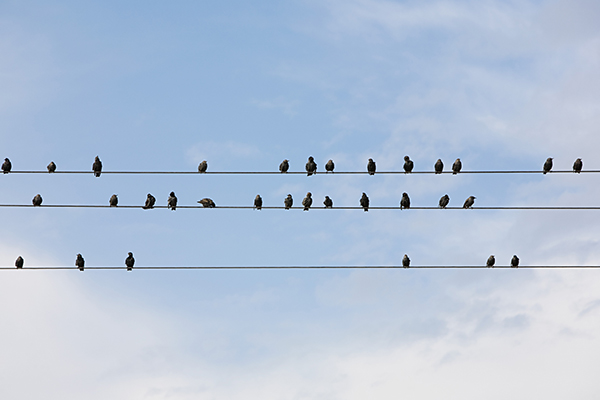 Talking to health care practitioners about symptoms and changes can help swing the balance from cure and care to the more favourable prevention and early detection. Given the benefits of checking for symptoms, speaking about changes and going for routine medical checks, why would we ever avoid doing it?

Head in the sand

The ‘ostrich effect’ may be at play. This is when we prefer to avoid learning more information about our health in case the information points to bad news. So instead, we stick our head in the sand, ignoring symptoms and changes while hoping for the best. Behavioural scientists define this effect as “avoiding exposing oneself to information that one fears will cause psychological discomfort”. This may especially be the case when we have already received a little bit of negative or ambiguous information, whereas if the initial information is positive we would seek to confirm it with further information.

It could be that we are embarrassed by the symptoms. And given our tendency to be myopic, placing more value on the present than on the future, this can work against us. The embarrassment or fear of bad news is happening to us now, in the present, whereas the potential for illness happens in the future and can be mentally filed away into the ‘later’ bucket. Overall, since we often are swayed to decisions that are short-term and emotional, the balance gets tipped in the favour of keeping quiet about embarrassing symptoms.

Our tendency to be optimistic and overconfident may also have a role to play. While on the one hand a high level of optimism may elicit more positive emotions and therefore improve our wellbeing, there are negative consequences of optimism too. We might skip routine check-ups or avoid mentioning a symptom because we simply believe “this would never happen to me”. This optimism leads us to generally underestimate the risk of us getting seriously ill and underestimate the negative consequences of such illnesses.

Socialising is not trivial. A lack of meaningful connections, sometimes referred to as social isolation, affects our immune systems, and is a risk factor for heart attacks and death.

Connecting to others is one of five evidence-based approaches to improve wellbeing, and as such it is recommended by the NHS. More specifically, we should both deepen existing relationships with friends and family (strong-ties) and broaden social connections with our community and others (weak ties), as each type of bond provides benefits. While current technology and social media apps might help provide breadth of connection, they rarely provide enough depth for our needs as social beings.

So why wouldn’t we want to talk to others more frequently? Research by Nicholas Epley and Elizabeth Dunn and colleagues finds that we erroneously believe that we will be happier keeping to ourselves. For example, in one study, researchers asked some of the participants to speak to the person next to them while commuting, whereas other participants were encouraged to “enjoy their solitude”. Those instructed to speak reported higher wellbeing than the others. Similar effects are reported when people are instructed to chat with their barista when getting a morning dose of caffeine. 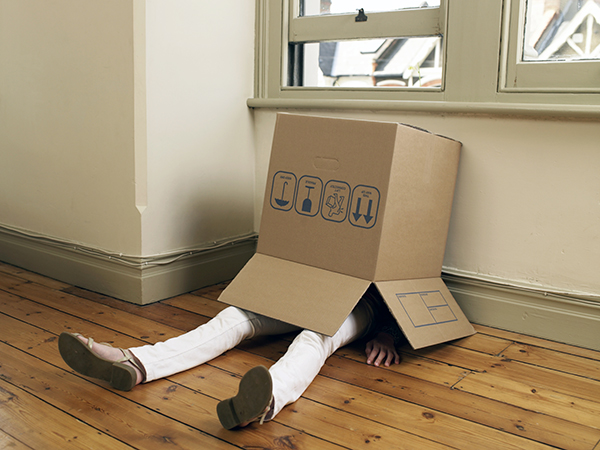 This isn’t just true for extroverts. In fact, both extroverts and introverts report feeling happier on days with more social interactions, even if the interactions are with ‘weak’ ties.

Opening up about health worries, and socialising with others isn’t always easy. But even in the face of these behavioural hurdles, we should strive to both check for symptoms and socialise more with weak- and strong ties, to facilitate early detection of illness and to forge meaningful connections in our lives.

This is an edited excerpt from the RSA report Easier Said than Done - why we struggle with healthy behaviour and what to do about it. All references can be found in the report.