Invest in the future, not the past: 4 reasons to divest from fossil fuels

The nature of technology is that industries rise and fall. Fossil fuels served us well in the 20th century but now they are obsolete, so don’t get left behind when the smart money leaves. 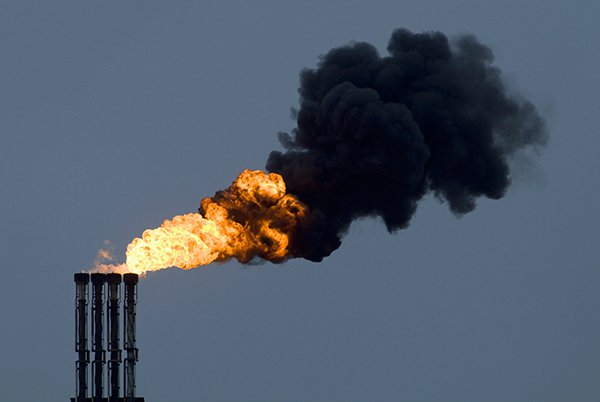 With the benefit of hindsight, would you have wanted your pension being invested in cassette tapes, floppy discs, fax machines, Kodak or Blockbuster in 2000? Well what do you think your future self will make of your current investment in fossil fuels?

Against the backdrop of the 22nd UN Climate Change summit in Marrakech (COP22), and yesterday’s news that 2016 will once again be the hottest year on record, it is worth reflecting on four reasons for all of us to take action on reducing investment in carbon intensive energy.

We have to leave carbon in the ground

Companies continue to invest huge amounts of cash into finding and exploiting yet more fossil fuels even though the most advanced scientific knowledge tells us we could never burn it all without causing catastrophic climate change. This risks widespread loss of life and livelihoods, especially amongst the world’s poorest and most vulnerable communities.

If we are to give ourselves a 50:50 chance of keeping global warming to 1.5degrees, as agreed at the Paris Climate Change summit last year, we can carry on burning fossil fuel at our current rate for only 10 more years. 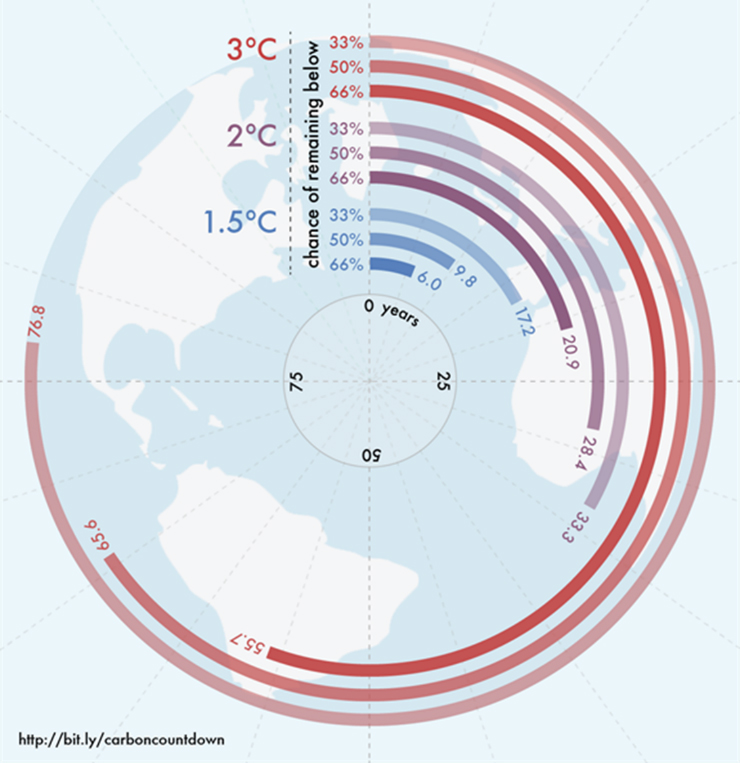 (Some) fossil fuel companies do not behave ethically

Fossil fuel companies are complicit in avoiding positive action on climate change, and at worst funding and fighting a lobbying war of attrition to discredit scientific evidence and movements for change.

They often act with state authorities to ride roughshod over the rights of communities, as protestors are claiming at the Standing Rock Sioux Reservation.

To add to the momentum away from fossil fuel investments, a recent legal opinion about the fiduciary duties of charity trustees concluded that investment in carbon intensive industries is irreconcilable with many charitable objectives, including those relating to environment, poverty and health.

If you are a trustee of a charity that has investment funds, are you really comfortable that it is appropriate to put your charity’s money into activities that cause serious harm to humanity?

Renewable energy is simply a superior technology of the future

The rise of renewable energy is confounding predictions. The cost of generation is plummeting. The efficiency of renewables is rocketing. The sophistication of electric vehicles is powering ahead. We are on the cusp of a revolution on energy storage that will solve the one downside of renewables – that electricity generation waxes and wanes with the wind and sun. 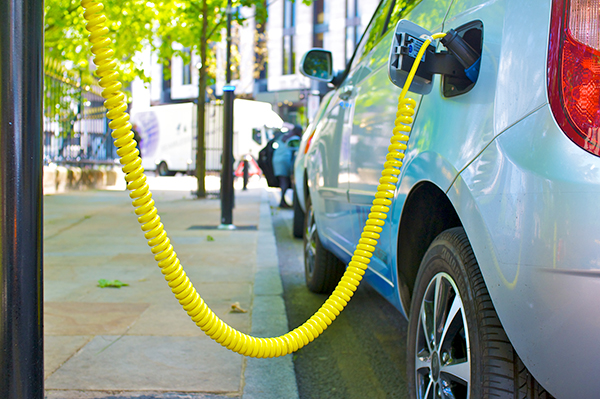 This is why smart fossil fuel companies such as Dong Energy are switching their investment and business models to renewable energy and divesting from oil and gas.

Recently, the global credit ratings agency Fitch issued a guidance note about the fossil fuel industry. Fitch are in the business of assessing the risk of financial failure of companies, and in an arresting phrase they suggested that carbon energy companies could soon enter an ‘investor death spiral’. As investment begins to drain away from the sector, those left in will face mounting losses.

Finance and government is heading the wrong way

Too many UK financial institutions are still investing on auto-pilot in obsolete carbon technologies, and paying too little attention to the green finance revolution. Meanwhile, China is mobilising huge investment in clean technologies and withdrawing finance from polluting companies and industries. The momentum is in the East.

Sadly, our own government seems not to have noticed, rapidly withdrawing feed-in-tariffs for renewables, causing disruption, job losses and bankruptcies in the clean energy sector. Meanwhile, overturning local democracy to approve gas fracking and subsidising oil production is sailing against the technological wind.

This King Canute-like behaviour will of course ultimately be futile, but not before money has been lost and much disruption caused to communities. 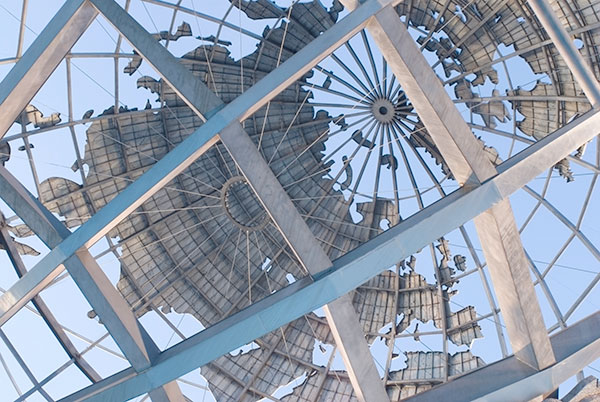 But the UK finance industry can still take a lead

It is certainly not too late for the UK however. The UNEP Inquiry into the Design of a Sustainable Financial System found that the City of London has been a leader in a number of sustainable finance initiatives including the initial rise of ethical investing, carbon markets, assessing climate and carbon risk, and the integration of ESG (environmental, social and governance) factors into reporting and investment. The secretariat of the UN Principles for Responsible Investment is based in London.

The deep pool of financial expertise in London must be redirected to becoming a global hub for green finance. This is the only sensible long-term path.

So what should you do about it?

As we have previously argued at the RSA, divesting from fossil fuel companies sends a vital signal to corporations, financiers and politicians that investment in further exploration and production of oil, gas and coal is simply not socially acceptable.

At this point, I am obliged to point out that I am not authorised to give investment advice, and anything written here should not be taken as such.

So what am I suggesting?

The message is this: ask questions.

If you are lucky enough to have a pension fund then write to the fund manager and ask them how much is invested in fossil fuels. Demand an explanation of why they consider this to be a suitable long-term investment for providing for your retirement when the Paris Climate Change Agreement requires that they be phased out, and rapid advances in renewable technology are rendering them obsolete.

If your employer provides your pension then ask the same questions of them.

If you are a charity trustee, or responsible for investing money for the long-term benefit of others, demand answers from your investment advisers. If you are not happy with them, find new advisers.

The future of energy is green, and it is within sight. Be part of the future, not the past.