Royal Designers at 80: a celebration of RSA design past, present and future

2016 marks the 80th anniversary of the Royal Designers for Industry (RDI). In a special event at the RSA we looked back at some of the life-changing works of the past and reflected on what the future may hold for design in the next 80 years and beyond. 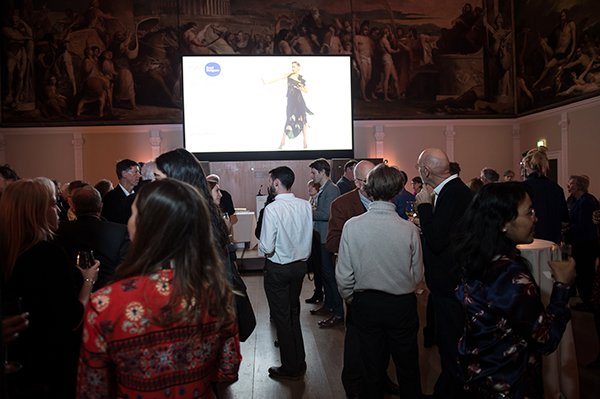 British design has been having a moment in the past week. The Design Museum has just opened in its spectacular new location in London at the former Commonwealth Institute. To coincide with this there have been numerous articles, events and TV programmes dedicated to design, showcasing the best examples that, to use my favourite definition of design, ‘make life better for people’. ‘The Brits Who Made the Modern World’ shown on BBC2 last weekend, profiled 10 of the UK’s ‘greatest living designers’ more than half of whom were Royal Designers for Industry (RDI) of the RSA.

What is ‘RDI’ I hear you ask? Allow me to enlighten you with a very brief overview of the RSA’s design history and to contribute to the celebratory mood of the week.

Since our foundation the RSA has vigorously supported design. For two centuries, the RSA has been at the forefront of promoting design, and raising the profession from artisan status, encouraging trade through festivals and exhibitions – such as the Great Exhibition of 1851 and the Festival of Britain of 1951 – and challenging and leading design practice and design education.

During the 19th century the RSA worried about the negative social impact of industrial change, ‘endeavouring to keep alive an element of genuine humanitarianism in the hard-headed, materialistic world of the Industrial Revolution’. Early examples of thoughtful improvements to human life include the chimney brush – which ended the dangerous practice of sending children up chimneys – a self-righting carriage, and a device for saving people from drowning in the Thames. In the early 20th century those social concerns manifested themselves through design in an interest in producing quality products befitting a progressive nation, and later again the focus moved to supporting social and systemic innovation in a largely post-industrial society. 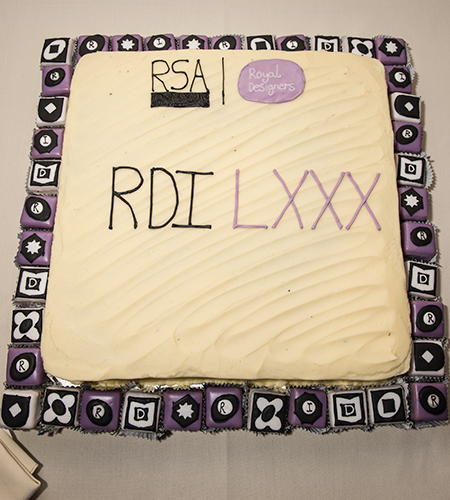 One of the RSA’s best-recognised design programmes is the Student Design Awards, which dates back to 1924, encouraging and rewarding the best emerging talent from colleges and universities globally. At the other end of the career spectrum is the Royal Designer for Industry award, established in 1936 to recognise outstanding designers of all disciplines, raise the profile of the emerging design profession, and to promote the contribution of design in manufacturing and industry.

Today, the RDI remains the highest accolade for designers in the UK and is awarded to those who have demonstrated the highest quality of design with significant impact. Only 200 designers are able to hold the distinction RDI at any one time, and non-UK designers are awarded the honorary title Hon RDI.

Today our vision for design at the RSA is to build upon these successful, long-standing, and ongoing initiatives and to develop new ones. We’re driven by a mission to support and reward design that positively impacts the world and enables everyone to fulfil their creative potential.

The RSA is a platform for socially responsible design, and through our variety of design activities we both celebrate excellence in commercial design and fine craftsmanship, while firmly positioning social impact as central to the future of design. As good designers are known for ‘bringing order to the chaos’ we now need them more than ever in our complex, challenging, and fast-changing world. 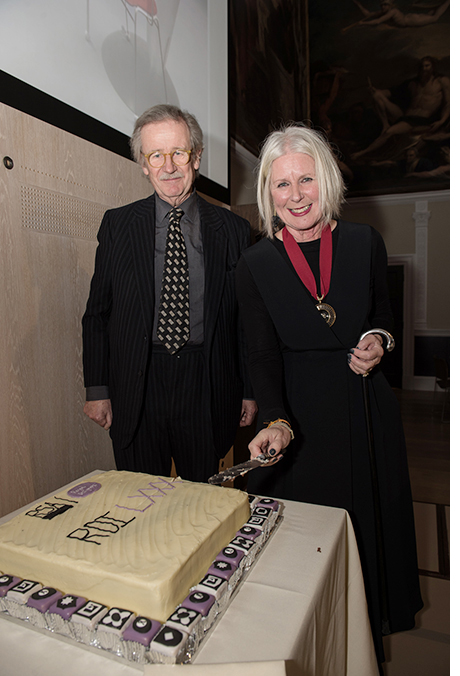 2016 marks the 80th anniversary of the RDI. We celebrated this in style last night in the RSA’s Great Room, hosted by Vikki Heywood, RSA Chairman, Betty Jackson, RDI Master, and Sir Christopher Frayling, Chairman of the RSA Design Advisory Board. As some of the transformative, inspirational designs of the past 80 years were shown on screen; from the jet engine to the creation of the internet, we reflected on the life-changing work of the past and reflected on what the future may hold for design in the next 80 years and beyond.

To a packed room of illustrious guests, who included a stellar group of the UK’s best designers; RDIs, alumni of the RSA Student Design Awards and RDI Summer School programmes, design tutors, teachers and others, we also announced the formation of a new RSA Design Association. Our aim is to provide a platform and a wider network of connected and engaged people to encourage and facilitate the growth of design at the RSA in line with our charitable aims. Activities may include events, projects, or research. As we begin to develop this further, we hope that our guests last night will become the first active participants.

Watch this space as we begin to develop things further. Interested in finding out more?

Please get in touch at [email protected]