Brexit: If Only We'd had a different conversation

Would more discussion with, and listening to diverse communities have changed the outcome of Brexit? Would politicians have realised earlier that the future is never as certain as one assumes? More to the point, what kind of unforeseen opportunities might a willingness to create a dialogue, not just present a monologue, have highlighted – for both sides?

Perhaps you’re sceptical that this kind of social engagement would have made a difference. But consider this. Over a decade ago we helped the people of the Caribbean island of Aruba, embrace an exercise in foresight that was sufficiently scalable to have worked in the U.K. in 2016.  In undertaking this initiative, Aruba was ahead of today’s trend for greater democratization that is sweeping across the Western world (a trend that includes the concept of Mivote in Australia).  Today’s technology allows us to take advantage of being small yet having a wide reach to include many others, something that would have been impossible 10 years ago. 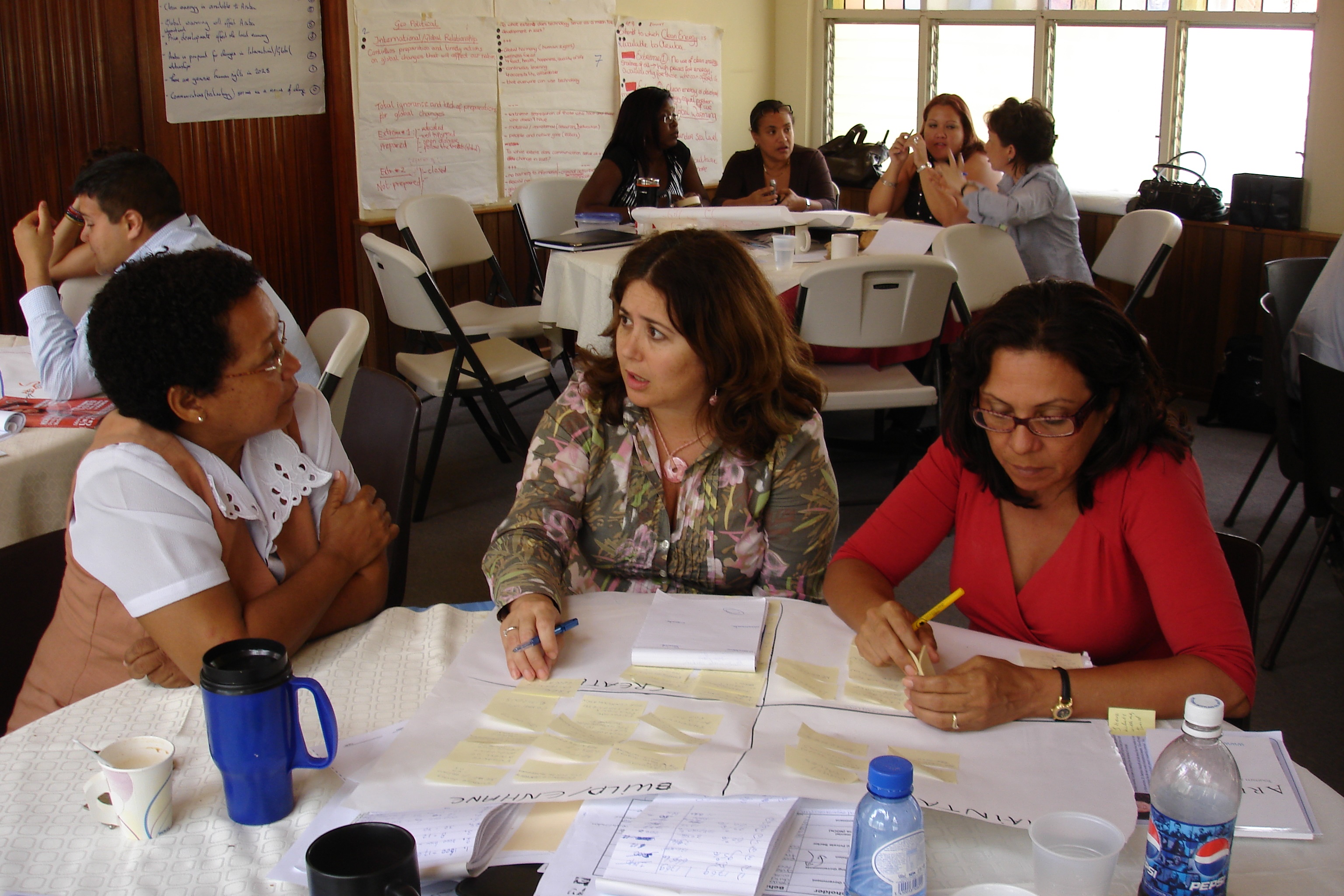 Aruba wanted to create a National Integrated Strategic Planning process that was truly participatory; Nos Aruba 2025.  We started small by training a group to run outreach workshops to solicit people’s views of the future for Aruba.  They ran competitions in schools around creative views of the future, children interviewed their parents and grandparents and University students (from Aruba) studying in the US and The Netherlands were also engaged in the process.

Scenarios were developed by diverse groups exploring global forces impacting the island and combining them.  Both dystopian and benign scenarios were considered.  These were then combined with results from the engagement work on visions of the future, to co-create a vision for Nos Aruba 2025.  The result was the best answer Aruba could shape in the potential futures that people had identified they could be facing.  In the end 60,000 people - 60% of the population - were involved in some part of Nos Aruba 2025.

Asking generative questions helped to create a true dialogue about possible futures.  Nos Aruba 2025 encouraged participation in policy making - rather than token evaluation – and engendered engagement in development planning far beyond that which would have occurred otherwise.  In the end, it helped to support a nation in being ready to face an uncertain future with optimism, and with a clear idea of what they needed to do to bring about their vision of a preferred future.

There are two important pieces that any leaders can learn from this example, which we can relate back to the Brexit experience, as it has unfolded so far.

None of this is to suggest that it is too late to act. In fact, we must do so if we are at all committed to designing our preferred futures and exploring how to shape and influence the direction in which we’re currently headed.  Why—from education to the broader political arena—do we still use so little foresight? Why hasn’t planning for multiple futures become more of a reality, not just for leaders, but for all of us?

These are the kinds of conversations we are committed to progressing throughout all sectors of society. How might we help you benefit from strategic foresight thinking and methodologies, concerning preferred futures you may not yet be aware of, or are unclear on how to bring to reality?

Patricia Lustig FRSA is an internationally recognised practitioner in strategic foresight and strategy development, future thinking and innovation.  Patricia is the author of a number of respected books and is the founder of LASA Insight Ltd.  Patricia’s most recent book, Strategic Foresight: Learning from the Future is published by Triarchy Press

Martin Hazell FRSA led the Nos Aruba 2025 project and is a skilled facilitator, futurist, educator, mentor and coach utilising appreciative and generative approaches. Martin is the founder of Simplexity Ltd.

Patricia and Martin are both Directors of Unlocking Foresight Know-How a Community Interest Company that aims to build foresight capability in organisations to enable them to thrive in the face of increasing uncertainty about the future.