if it doesn’t come bursting out of you
in spite of everything,
don’t do it.
unless it comes unasked out of your
heart and your mind and your mouth
and your gut,
don’t do it

The rest of Charles Bukowski’s famous poem continues in much the same vein, with the narrator urging creatives to reflect deeply upon their motivations.

For me, it beautifully illustrates the complex relationship between creative expression and mental health. By portraying creativity as an almost separate entity that can live within you ‘burning your gut’, Bukowski also points to the deep catharsis that comes with finding authentic expression.

Professor Mischa Dohler FRSA read this poem to a packed room at the launch of a new Community Interest Company - Music for Mental Wealth. He was among three musicians performing that evening, each one sharing intimate personal accounts of their experiences with mental health, and the role that music has played in supporting them.

The concert had a remarkable host in former TV presenter Gail Porter, who herself suffers from alopecia and bi-polar disorder. Through candid and funny anecdotes, Gail relayed her experience of being detained under the mental health act, and the very physical implications of chronic stress.

Gail Porter at the Music for Mental Wealth launch

Music for Mental Wealth is the brainchild of Laura Westcott FRSA, a dynamic musician and journalist turned entrepreneur.

It’s hard to know where to begin with Laura’s achievements: she trained as a classical Soprano and joined the London Philharmonic Choir, she was a reviewer and PR manager for The Times and a Content Editor for News Corp in New York before leaving behind her corporate lifestyle to launch a global music agency ‘Soundcheque’ for discovering musical talent.

Laura has also created a charity ‘Sound for Sight’ which raises money for the blind through music. It launched with a concert hosted by Jeremy Vine featuring emerging and established musicians performing to a “blind” audience wearing special glasses. The idea came after Laura spent a week wearing sight loss simulators for a friend suffering from Retinitis Pigmentosa.

Laura is no stranger to unique fundraising campaigns and voluntarily spent a week in a wheelchair to raise funds to buy a new Power Chair for her friend Clara Holmes with Hypermobilty Syndrome.

But now Laura wants to focus on issues that have plagued her since her teens – stress and anxiety. Since experiencing panic attacks on stage at school, Laura was on anti-anxiety medication for 13 years – until she discovered personal development coaching and mindfulness.

Laura presented her ideas for Music for Mental Wealth to an audience of RSA Fellows in September 2016. She explained that she wanted to lift the stigma on mental health, connect people through music, and offer Coaching programmes to tackle stress as an alternative to medication.

This is where she first met Professor Mischa Dohler- an award-winning Entrepreneur, composer, pianist and Professor of Wireless Communications at King’s College London. Mischa immediately connected with Laura since her idea tapped into his passion for music and his own experience of stage fright.

Since then, Mischa  has helped Laura with the development of Music for Mental Wealth and she has helped him launch his compositions. In March 2017, Mischa gave the world's first Virtual Reality sensory concert in Los Angeles with Laura organising the PR and an interview on Voice of America to 236 million viewers. 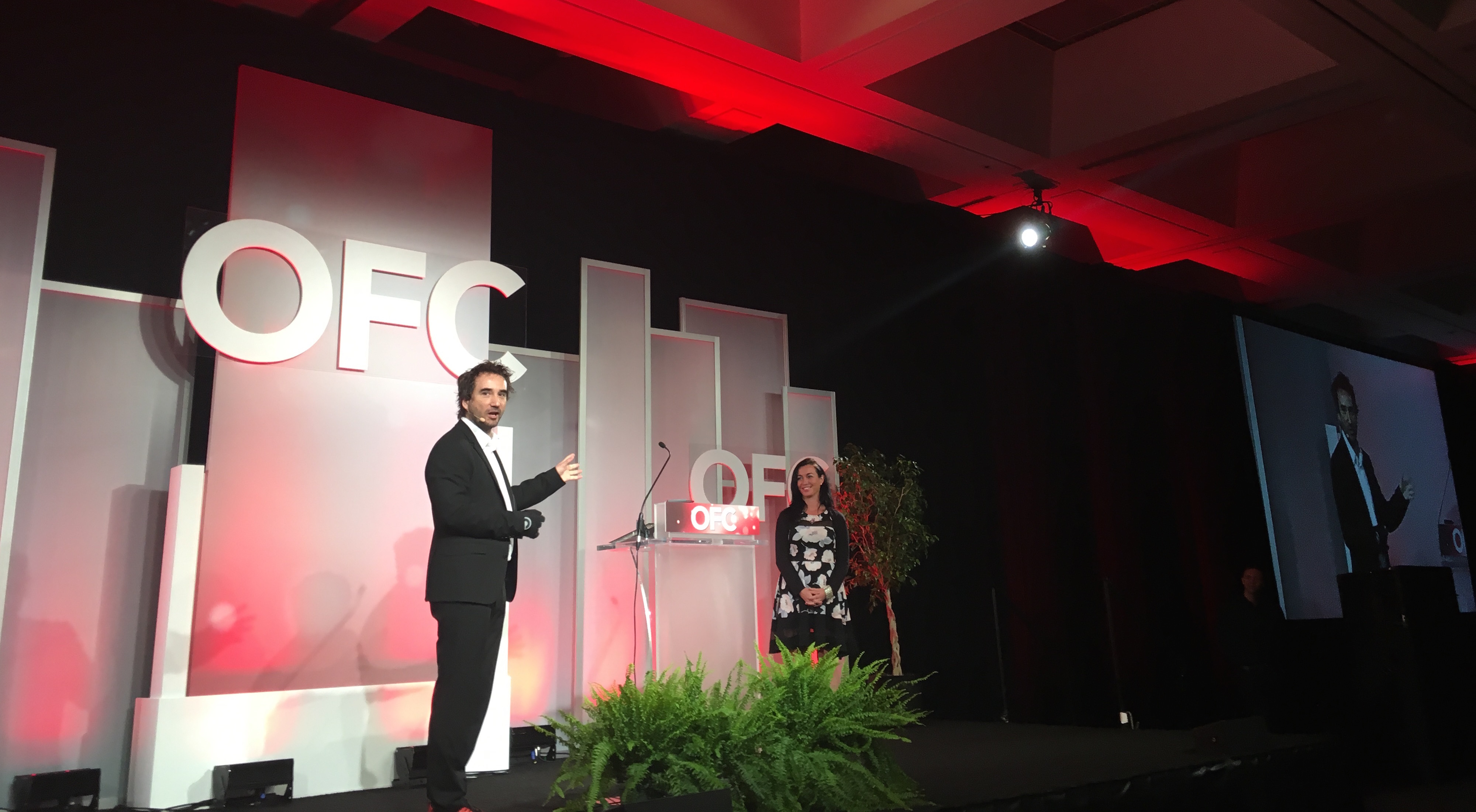 Mischa and Laura at the OFC in LA.

This was Mischa’s first public appearance since having a panic attack on stage at school.

Mischa’s second performance was at the launch of Music for Mental Wealth in May 2017 at Gibson Showrooms in Soho. Mischa’s personal story and emotional piano performance moved the audience to tears. You can listen to Mischa Dohler’s music on Spotify and Itunes

As I left the launch event that was attended by the likes of Sue Baker OBE and Sam Branson, I felt proud that the RSA had been able to facilitate Laura and Mischa’s meeting and play a small role in helping this venture to come to fruition.

The main focus of Music for Mental Wealth is to highlight mental health through music concerts and offer professional Coaching along with a unique wrap around programme designed to prevent stress and assist those who have fallen prey to mental health issues rebuild their lives.

Music Industry professionals are three times more likely to suffer depression (source: Help Musicians UK) which is why MMW have also created a Bursary for musicians to receive free coaching, enabling them to overcome some of the barriers that both Mischa and Laura have faced.

You can make a donation to the MMW Bursary here

More and more studies are showing that mindfulness can be highly effective in tackling stress, but I think many of us still have a hard time wrapping our heads around the idea of sitting silently and meditating. It can feel safer to turn to medication as it tends to have more instantaneous results.

Meditation is something that you have to commit to, and the effects, though powerful, take time to produce. Medication may of course be an appropriate course of action for some, but for many others it should not be the default option. Long NHS waiting lists for treatments like Cognitive Behavioural Therapy mean that self-care practices are becoming increasingly valuable.

You can find out more about their programmes on their website: Music for Mental Wealth