Inclusive growth is emerging as a key agenda in the UK. The general election was fought from both sides with a promise to create an economy that works for everyone.

City leaders across the country are pursuing inclusive growth as a means for addressing some of the big challenges facing their communities, from poor health and economic exclusion to high demand for services and spiralling financial pressures. Our report, Citizens and Inclusive Growth explores how we can build on this agenda and support impactful next steps by engaging citizens as part of our strategy for inclusive growth.

The RSA Inclusive Growth Commission set out a bold vision for a new model of growth that truly moves on from the failed trickle down economics of the past. But it also identified a critical gap in current thinking and practice around alternative economic models: the role that citizens should play in shaping them. A “place based” economy is unlikely to succeed without active citizen and community participation. The RSA’s Citizens’ Economic Council has underlined the real value created by getting citizens involved in shaping economic thinking and policy, both in terms of the quality of decision making and the positive effect it has on people's skills, as well as their sense of agency, self-efficacy and belonging to their place. 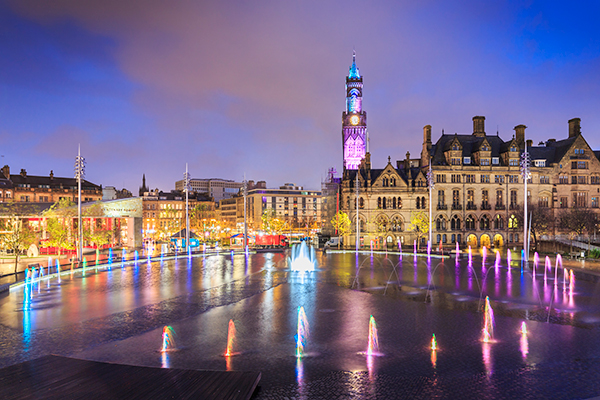 In a report published today in partnership with the Joseph Rowntree Foundation (JRF), the RSA outlines some of the principles that should be drawn upon when designing ways to involve citizens in making decisions about the economy. It also includes some interesting case studies, such as Helsinki’s open-source approach to economic innovation and emerging thinking in Leeds City Region to promote community entrepreneurialism in pursuit of inclusive growth.

The research underscores some of the important prerequisites for effective citizen participation, as well as the necessary design features to enable it to be applied systematically. Most important among them is to give people a genuine stake, and to be prepared to share power. An “equal partnership with citizens” cannot be built on an ivory tower, technocratic model of public policy that reduces citizen input to “consultation” or carefully orchestrated engagement exercises with pre-determined agendas.

In Brazil and parts of the United States where participatory budgeting is proving successful, grassroots movements are being galvanised around the slogan of “real money, real power.” The message is clear: Be serious and offer genuine involvement. People can smell tokenism from a mile away, especially after years of consultation fatigue. If deeper engagement isn’t practical in the immediate term, build a roadmap for getting there.

Another key take-away is that policymakers should work with the grain of communities and grassroots movements, instead of trying to retro-fit them into rigid formal structures. Civic participation is successful in Brazil and more recently Barcelona and Seattle partly because it operates within the informal, community spaces in which people live and feel most comfortable. Participation needs to be woven into the social fabric of places, and this is something that public organisations can help support but not control. 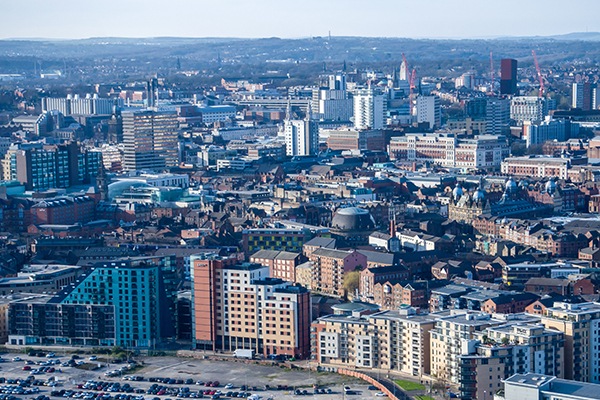 So how can we take the agenda forward in the UK? It’s clear that citizens aren't featuring enough in conversations and decisions about devolution and strategies for economic growth and development. The parameters of inclusive growth are largely being set by officials, which has meant that too often we are tinkering at the edges of existing growth models rather than transforming them. Evidence from the report suggests greater involvement of a broad range of citizens (especially those with lived experience of hardship and poverty) may have a transformative effect on priorities and policies for growth, encouraging greater equity and sustainability.

There are ways that government and cities could demonstrate their commitment to citizen engagement in pursuit of inclusive growth. One of our suggestions is that in future phases of devolution, localities should negotiate significant devolved funds that are controlled by their citizens through participatory budgeting. The same could apply to the programmes that ultimately replace EU structural and social funds after Brexit.

Inclusive growth should go hand in hand with an inclusive form of decision making. Towns and cities in the UK have a real opportunity to make this happen.