Igniting Inspiration: Why Women Changemakers Need to be Recognised

Pushy. Ice Queen. Feminazi. These are just a few of the words used to describe assertive women. Yet when men are successful, they are viewed in a positive light.

This likeability penalty means that many women are quite simply reluctant to put themselves forward for recognition, as leaders within organisations or within society.

Consistently, women’s voices are heard less and tend to carry less influence, often through no fault of their own. Over the years, I have read many bodies of research and interviewed hundreds, maybe thousands, of women to understand why this might be. 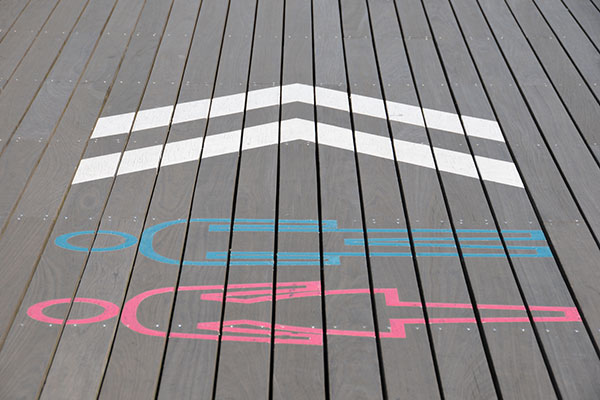 It’s not that women’s voices are any less important, nor that active discrimination is always taking place. I and other lobbyists and campaigners have many male allies. What I’ve found is that women frequently keep themselves smaller than their own potential. Why? I’ve found that all levels, right up to Board level, the ‘feminine modesty effect’ still comes into play.

As Sheryl Sandberg said in her much-viewed TED Talk, “What the data shows is that women systematically underestimate their own abilities... Men usually attribute their success to themselves and women attribute it to external factors."

Yet I also see that women changemakers will fight for the causes that matter to them, irrespective of any discrimination or challenge they may face. Their passion for their cause gives them courage. That’s certainly been my personal experience.

Through my wide-reaching networks in Yorkshire business and community, I discovered so many positive stories that were going unheard, particularly within minority communities. And while there are numerous campaigns for women in business, there is no one campaign - online or offline - that regularly promotes the dedication of women changemakers.

These amazing women are juggling career, family, caring responsibilities and other demands with making a positive difference in society.

That’s why I launched Igniting Inspiration. I’m publishing stories online of women changemakers across five categories to raise awareness of their initiatives. The winners will be celebrated at an event in Bradford in November, where they will connect with fellow changemakers, businesspeople and other influencers.

Their stories are being published now to inspire and engage others in their work. This has been a fundamental aspect of Igniting Inspiration. Due to the feminine modesty effect mentioned earlier, I knew that it would be a struggle to get women to put themselves forward. The focus on their initiatives and the greater good helps them get over their tendencies towards self-deprecation!

I’m proud that the stories I’ve received range from those of university business hub leader, Katie, to refugee community champions Sawsan from Syria and Bahar from Afghanistan. This diversity of entrants is rarely seen in awards events.

However, despite much effort, there has still only been one nomination for the Heart of Gold category for a woman making a difference to another person’s life – as an unpaid carer of a family member or friend, to a colleague who is always willing to lend an ear.

We all know somebody like that. So, who will you nominate?