"It must come sometimes to 'jam today'," Alice objected.

When it comes to reforming the prisons of England and Wales, it can feel as if we have walked through the looking glass and what we found there are false starts. Like Alice who encounters the White Queen of Wonderland explaining the rule about jam: it is always on offer but for yesterday and tomorrow, not today. 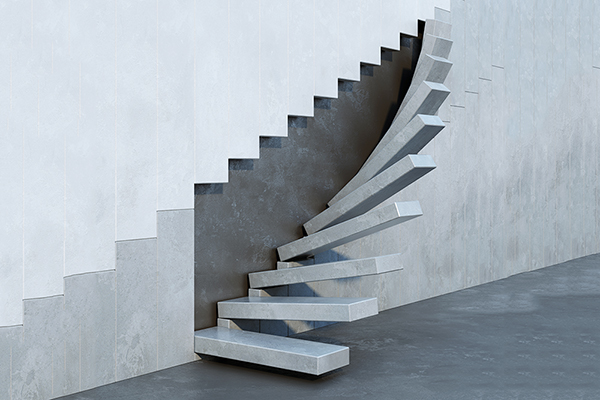 When our very own Majesty’s speech in May 2016 led on prison reform there seemed reasons to be hopeful. Paul Tye, a member of the RSA’s Future Prison Project Advisory Group and a former prisoner wrote in its wake:

“Having served at Her Majesty’s pleasure on more than one occasion in the past, watching the Queen put prison reform at the centre of her speech, and listening to prison officers and prisoners talking about the dangers they face and the need for change, bizarrely gave me hope that we are recognising the depth of change needed… We are at the tipping point.”

Over a year later and it can feel as if we are still teetering on that axis but that the balance is not yet tipping in the right direction. David Lidington is the third person to hold the post of Lord Chancellor and Secretary of State for Justice since the RSA began the Future Prison Project in early 2016. Like his immediate predecessors, Michael Gove and Liz Truss, he acknowledges that there are deep-seated challenges that successive governments have failed to tackle.

Just a month in to office, Her Majesty’s Inspector of Prisons’ latest annual report would have come across the new Secretary of State’s desk. It concludes that prison reform would not succeed unless the violence and prevalence of drugs in jail are addressed and prisoners are unlocked for more of the working day. Earlier this month, the President of the Prison Governors’ Association expressed her grave concern about the state of the service. Meanwhile, despite Michael Gove and Liz Truss having secured funding for an additional 2,500 frontline staff, the prison service is struggling to recruit and train frontline staff fast enough to compensate for those officers leaving.

The final report of the RSA’s Future Prison Project outlined the potential for wholesale prison reform, addressing some of the wider failures of the justice system. It recommended increasing governor autonomy, local commissioning and greater devolution, supported by a leaner, clearer, central accountability framework and a new duty to reduce risk through rehabilitation. Our proposals informed what was the emerging government’s prison safety and reform agenda, and the November 2016 White Paper and we welcomed the 2016 Prisons and Courts Bill as potentially an historical shift in thinking about the purpose of prisons and how they are run. However, legislative reform was for another year: the Bill fell prior to the general election and was scrapped soon after.

So, is it time to admit defeat and acknowledge that deeper prison reform focused around rehabilitation is for ‘tomorrow’? That today, what we all need to do is to ‘simply’ focus on the need for bread and butter: increasing stability, safety and resources?

This fails to recognise that the UK’s prison system, even when better resourced, has never distinguished itself in providing the right environments, opportunities and support in custody and in the community for rehabilitation to occur. That does not mean there are not fantastic governors, officers and prisoners working together with sensitivity and some success. There are plenty. But the risk is that if we abandon belief in deeper reform, seeing this as a distraction rather than something that has to happen alongside getting the basics right, we risk embedding the fatalism that many in the service already feel.

And as Matthew Taylor, the RSA’s Chief Executive has argued, when any institution becomes dominated by a culture of fatalism, blame and opposition can become the norm and culture becomes very hard to shift. Counter-intuitively, progress seems to rely on reaching for a higher purpose. The RSA has argued for some time, that putting a commitment to rehabilitation – alongside the right level of resources and reducing the overall prison population – at the core of our prison system is the best way to tackle risk, reduce reoffending and protect communities.

Articulating and delivering this ambition without any new statutory instrument to drive change through the system, while also tackling those acute challenges identified by the HM Inspectorate of Prisons and others, will be extremely difficult. Many people are fed up, scared, tired and have lost faith in change. But the new Secretary of State is right in stressing the need for continuing with the prison reform agenda, while also tackling some of the problems facing the probation service. The speed of travel and the depth of progress will depend on the extent to which service leaders, staff, prisoners and the partners they work with are enabled to realise the potential of reform and are empowered to practically respond. 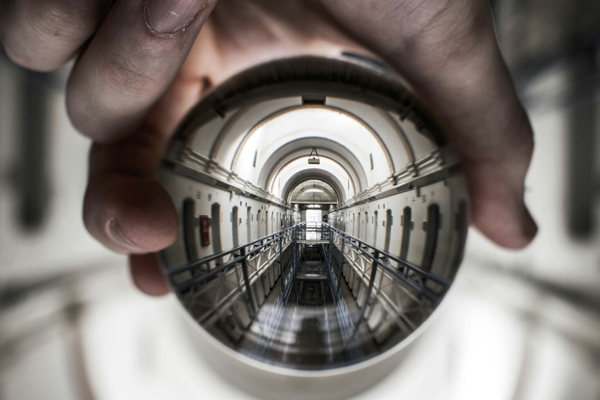 And this is where the New Futures Network (NFN) could play an important role both in driving reform and bringing new players and resources into play. As part of our engagement with the Ministry of Justice (MoJ) and prison service in 2016, the RSA recommended the creation of a new body to support prison leaders to respond to reform, with an emphasis on education and employment, and on local leadership. Ministers asked for the design stage of such a body to be independent of Whitehall, to encourage broad and deep engagement, genuine innovation, and positive challenge to the status quo. We have now published our conclusions.

We conclude that the MoJ, initially at least, should sponsor the New Futures Network but that it have a degree of independence delivered by a non-political Chair with authority and expertise in either criminal justice or business leadership, and from outside Whitehall. This proposal has been discussed with officials at the MoJ, has been welcomed by Ministers as part of the government’s wider safety and reform strategy and will be considered alongside the MoJ’s employment strategy due to be published later this year.

In developing our proposal the RSA engaged with over 100 people working within prisons and probation and beyond, from the private, public and charity sector. Despite the challenges above, the government can take some credit for enabling an environment for many existing new organisations linking prisons, probation and employers to emerge (for example Tempus Novo, The Exceptionals, Offploy, Prosper 4 and Code 4000). Throughout we had conversations with governors, prisoners, officers, employers, charities, businesses and social enterprises. While all bought different perspectives, what was striking was the consensus around key issues: the need for central government and the prison service hierarchy to lead better and enable and trust its governors more; an appetite for commissioning that allows for greater local freedoms to develop sustainable partnerships and impact measures while drawing on the experience of others; and the desire for prison leaders to be able to spend more time looking outwards to communities and downwards to staff and prisoners when it came to ideas, innovation and delivery of rehabilitative approaches.

Yes, there was also some cynicism about the musical chairs of Ministerial change. Yes, there are deep questions about staff capacity but there was also an overwhelming consensus that reform needs to be driven locally, by governors and their communities, and that we need to act now to strengthen the culture and operational capacity for prisons to be able to become places for rehabilitation and progress.

The New Futures Network (NFN) team comprised Rachel O’Brien, who leads the RSA’s prisons work, Pamela Dow, former MoJ Director of Strategy, and RSA researcher Jack Robson. We are grateful to the Garfield Weston Foundation, the Tudor Trust, and the RSA for funding this work.