What does it mean to be a citizen? Evidence to the Citizenship and Civic Engagement Select Committee

Over the course of the Citizens’ Economic Council deliberative process and through our engagement with citizens in an inclusion roadshow, we have explored what it means to be a citizen and how civic engagement can be best enabled.  Our evidence to the Select Committee on Civic Engagement and Citizenship provides insights and recommendations from these discussions, and you can read a summary below.

The importance of both rights and responsibilities

The 54 citizens who formed our council, agreed that any individual should be entitled to a basic set of rights within society. These were identified as the basic needs any individual may need to have agency over their own lives, defined as including: food, shelter, education and access to work. This was an explicit value in the Citizens’ Economic Charter which they co-created, deliberating over a period of 5 days. In close relationship however, was a sense that those afforded these rights also had a responsibility to society in exchange for the benefits they received – that being a ‘good citizen’ involved behaviour built on considering collective public need rather than selfish motivation.

How individuals could qualify for citizenship and whether anyone could do so were contested. Many participants took issue with paid employment being the only contribution recognised to be of value to society, and wanted a wider recognition for activities such as volunteering and community work. A citizen from Manchester said:

Additionally certain groups and individuals face many barriers to engagement in civic life and obliging them to do so without adequate support could cause further division and stigmatisation.

There’s pressure on the citizen to do more…I worked hard in school and did all the right things, and then you expect to get an amazing job but it doesn’t work like that…It isn’t valued in our economy that we do those little things like look after someone…In 10 or 15 years, you’ll have a generation who are just so crushed where everything is so expensive, you just wonder what’s going to happen.

There was also some discussion on whether foreigners and illegal immigrants could qualify for citizenship; our participants wanted to be inclusive and recognise that all humans deserve a standard set of rights, but they were also realistic in acknowleding that the provision of basic services to all citizens is expensive, so expanding who qualified for citizenship has increasing costs on the taxpayer. Related to this is a need to understand how some of the socio-economic structures citizens experience can limit or act as a disincentive to participation and civic engagement. How are asylum seekers to fulfil their ‘responsibility’ to society for example when they are not allowed to work? Or how likely is it that individuals will place their desire for produce that is environmentally sustainable and has fair worker rewards, over financial and time constraints in a consumer-driven supermarket setting? 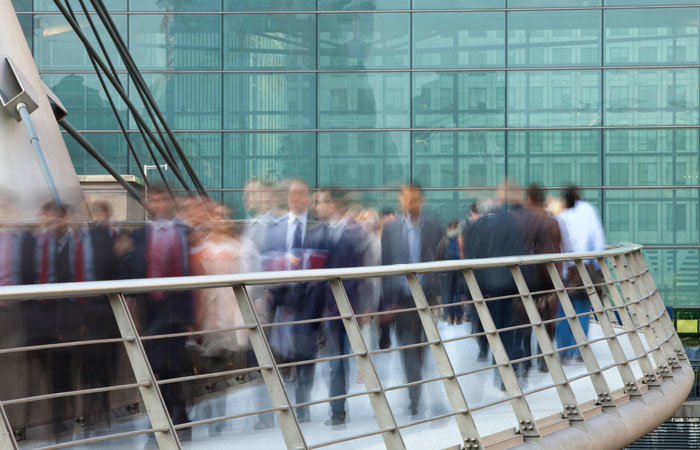 The responsibility to engage in civic life, and politics in particular, was questioned as many of our citizens felt that with engagement came expectation, and they thus placed great importance on the value of individual choice in deciding whether or not to take on this pressure. In this sense they appreciated the role our politicians play in governing society. They viewed elected politicians as responsible for making the tough decisions needed, appreciating that the legal responsibility to answer to society was a burden.

If I get it wrong as a citizen, will I get the sack? Will I have to pay? How much responsibility do citizens want to shoulder?

Recognising that politicians choose their profession however, means that they need to fairly represent all of society and be held accountable when the decisions made are the wrong ones.

I hope I’m leaving it to trustworthy people who are doing the best for me and the country.

As a whole the council felt representative democracy worked well in theory, but in reality there is a need for greater diversity within the political elite. Unfortunately not many of the participants we spoke to in either the council or on the Roadshow felt that politicians represented them or had their interests at heart, and the current lack of diversity is causing groups to feel alienated and apathetic to the system.

Asking young people why they aren’t going to vote, and they said the politicians do not represent them. We need to reverse this thing of, ‘we don’t like our politicians’.

Many of the participants in our council felt that having a vote once every few years in national elections was not an indication of a healthy democracy. Citizens also critiqued other forms of democracy, including direct democracy through referenda. One citizen in Manchester expressed disaffection about the fact that a referendum on an elected mayor for the city had resulted in the city voting against having one. Despite the negative outcome a decision had been made to have an elected Mayor anyway, raising questions about the purpose of the referendum in the first place.

The ‘Brexit’ referendum was also discussed in both the council and roadshow workshops and there was a general consensus from both Leavers and Remainers in the Council about the lack of honest and transparent information made available to the public before the vote. Some participants felt that a political decision with such a high level of national importance should have had a better quality of debate beforehand, perhaps through a deliberative process such as the one we ran ourselves.

Democracy is about ongoing conversation and voices being heard rather than voting and things like referendums.

So if democracy is an ongoing process that allows for different avenues of engagement, perhaps the answer is not only to diversify our political representatives, but also diversify the political systems by which non-elected citizens can be given voice and listened to - a mixture of representative, direct and deliberative democracy - helping politicians to make choices with greater public buy-in. 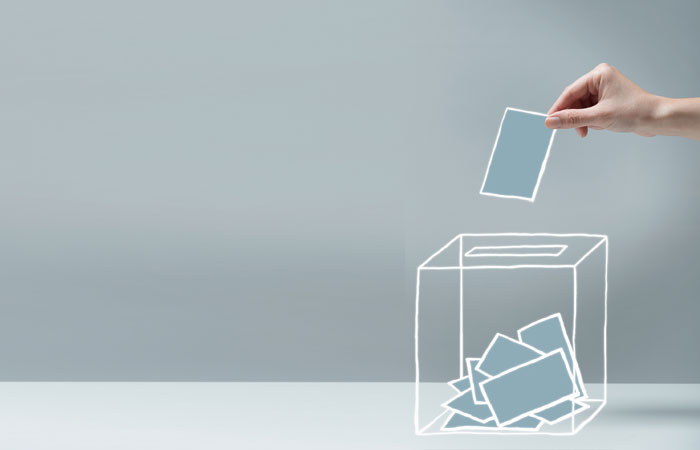 How do we go about building a sense of belonging and encourage active citizenship?

Many of our participants said engagement and empowerment should happen at a local level. They felt people were most likely to connect to local issues that they could see had a direct impact or relevance to their lives, although they suggested this could lead to a greater interest and engagement with national policy issues. People can have multiple identities at any one time: as a European, a Brit, or Manchurian, the way they experience everyday life however is on a local level through the communities they are part of. Participants suggested individuals should be able to engage with policy issues in a way they are comfortable with and on the issues they feel most pertinent, which would provide a sense of empowerment and belonging. The citizenship needed to create a strong national democracy then, is best built from the ground up with roots in local communities.

Some of the recommendations put forward in our submission include:

People will only engage in civic engagement opportunities if they feel it is meaningful and there is chance of them affecting change. Central and local government, and civil society organisations must be prepared to share power and co-produce initiatives if they are sincere about encouraging people to become active citizens. This requires a cultural shift in our democratic systems, as well as the way we understand the relationship between citizen, community and state.

We should value equality, so no one is left behind, again a sense of community, love thy neighbour is important.