This week is national self-care week run in partnership with the national self-care forum, set up in 2010 by a consortium of medical professionals. Self-care is driving up the political agenda, as well as our social media news feeds. But is it about self-preservation in a demanding world or a way to support our health system manage the effects of austerity and longer living? 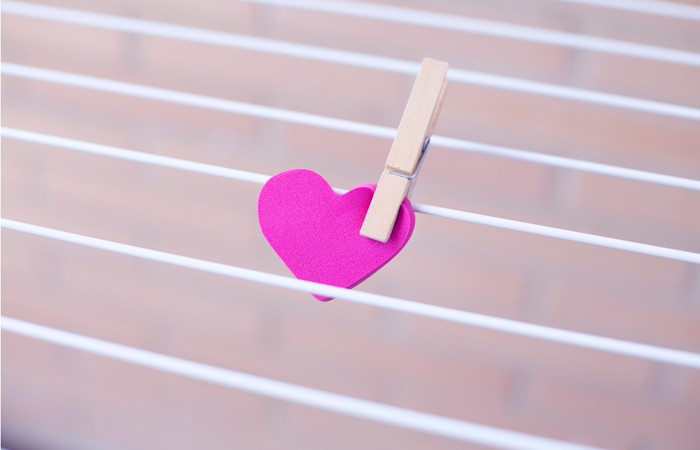 People with long term conditions only spend on average 4 hours a year with a health professional, which means the remaining 8756 hours are spent self-managing. Given the current pressures on the health system, we can assume that the amount of hours isn’t going to increase, but we do need to get better at utilising them to support people as they self-manage. Crucially, this must be done in the right way, and for better reasons than just saving money.

The RSA’s 2020 Public Services Trust, reporting in 2010, anticipated three societal shifts that public services would have to respond to by 2020:

1) A shift in culture: so that public services are built to mobilise citizens’ own resources and facilitate behaviour change and social change

2) A shift in power: from centre to localities and to citizens themselves

3) A shift in finance: a transparent mixed economy which invests in preventative approaches, with a greater role for mutual and co-ops, new forms of social investment, and commissioning for outcomes from general taxation.

The NHS has proved highly effective at fulfilling the purpose for which it was originally founded - curing disease and improving longevity using medical models. However, it falls short when faced with tackling the health effects of psycho-social problems such as loneliness, isolation and abuse that movements such as the Adverse Childhood Experiences movement, as well as research into “toxic stress”, continue to highlight.

A shift to a health system that enables citizens to practice self-care would help combat these complex problems – and enable us to focus health system resources on tackling the underlying health issues.

What if we put as much emphasis on peer-support for people with HIV, diabetes or skin disorders like acne (all diagnoses that have direct correlations with poorer mental health) as we do clinical treatment? The focus of this would  not be direct cost-savings, but taking person-centred approaches which take into account the social determinants of health.

Key to this is the need to clarify how the term self-care is understood. Generally, the term is uses in two different, but related, ways:

1)    As an important part of self-management, usually of long-term conditions, that health managers encourage

The Self-Care Forum defines self-care as: “the actions that individuals take for themselves, on behalf of and with others in order to develop, protect, maintain and improve their health, wellbeing or wellness”

Some key messages for the self-care week have focused on physical activity, managed and appropriate use of anti-biotics, and healthy eating.  Research suggests that eating 7-8 portions of fruit and vegetables a day over a year has the same impact on wellbeing as transitioning from unemployment to employment.

2)    As a product of self-preservation that is important to political and societal struggle, popularised in the civil rights campaign in the USA

In a recent interview, campaigner Angela Davis said: “I think our notions of what counts as radical have changed over time. Self-care and healing and attention to the body […] all of this is now a part of radical social justice struggles. That wasn’t the case before.”

It’s a concept which has particular salience amongst activist women of colour. For example, Dr Shanesha Brooks-Tatum has said that “people and things that aren’t cared for are considered expendable.  So when we don’t take care of ourselves, we are affirming the social order that says black women are disposable.”

More than a pill: health as a social movement

Whilst on the surface, these two approaches to self-care appear quite disparate, they can be reconciled when considered through the lens of active citizenship and social action for health.

In the RSA’s latest animation, we argue that health is “more than a pill” and in order for “pockets of community living” to become “communities of healthy living” we need to tap into diverse activities and allow movements for health to flourish alongside health services.

NHS England began this journey with The Five Year Forward View, the strategic plan for the service laid out before the 2015 election. Social action is seen as a key enabler for its success, and models of self-care have the potential to be powerful examples of this kind of social action.

As the Health as a Social Movement programme – a research project we are running in partnership with NHS England – has consistently found, our health system only exists because of the resourcefulness, involvement and passion of the citizens, including staff, that make it part of our national story.

With the NHS directly and indirectly employing 1.2 million people, a week long focus on self-care has an enormous role to play in improving understanding of citizens’ roles in enabling self-care, for themselves and those around them. With a further 1.4 million people in the social care sector, activating this workforce is also significant opportunity.

If citizenship requires a critical and sincere engagement with public institutions, then the project of marrying movements of people and the NHS to support self-care is not only possible, but essential. Indeed, that might be the only way for some of the worst histories of medical orthodoxy that pathologised and stigmatised people to be made accountable.

Whether the concept of self-care is used by activists to sustain energy behind civil rights campaigns, or by health care managers to encourage self-management in a context of tight resources, it needs to be acknowledged as a powerful and proactive, rather than passive, contribution towards improving all of our health.