What next for (struggling) public services after the Budget?

The modern state has a number of functions. Its traditional function is that of guarantor of security through the establishment of legitimate sovereign power. In the modern era, even in an era of periodic retrenchment, the functions of the state have widened considerably. 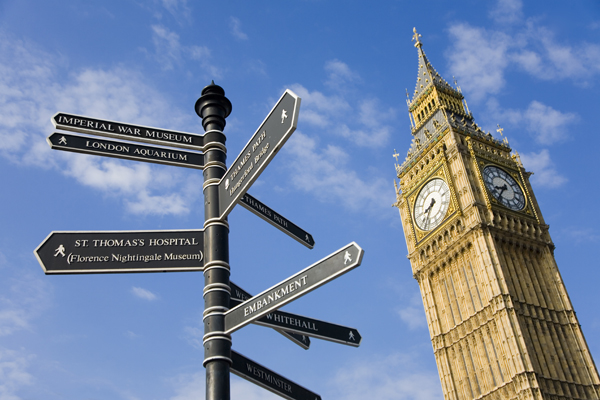 We now expect the state to act beyond the guarantee of civil liberties. There is a social contract to be maintained between citizen and state. To do this, the state provides public services and a welfare state to keep us secure at times of need as a prelude to human flourishing and well-being. Yet, these elements of the UK state are under severe stress.

Let’s look at the evidence (and I’m not even going to mention Universal Credit but just take it as read that there is a huge red flag to be attached there).

At the core of the challenge is the UK’s faltering productivity. Government ministers are absolutely right to highlight that good public services rely on good productivity growth. And the UK’s has been flat for a decade now. And today’s Budget announcement points to many more years of anaemic growth – and productivity forecasts have a habit of being downgraded. Before productivity flattened, pay and productivity had diverged and that in itself places greater strain on public finances. Tax revenues suffer and expenditure on tax credits and housing benefit increase as a result. Add to the mix a strategic failure to invest in sufficient affordable housing, particularly in London and South East (ie it’s not just about numbers; type and location matter too) and pressures on the public purse swell.

A quick scan across a range of services shows the consequences of productivity stagnation and subsequent or even consequent austerity. At a top level trust has declined in the UK government from 35% and 26%. And now, as reported in the excellent ‘State of State’ report from Deloitte and Reform, 63% of people want to see public spending increase – even if it means more tax. Politicians might be ‘courageous’ to test that proposition but it does indicate some underlying concern. The persistence of a range of enduring problems could well be contributing to the decline of trust.

The NHS emits the signals of being a system under extreme stress. Resources are being skewed away from hidden harms. For example, 57% of Clinical Commissioning Groups reported plans to cut expenditure on mental health last year. Social care costs are increasing and occupying an ever greater share of local authority budgets. With obesity increasing, the UK health system is struggling to get ahead of the preventative curve. 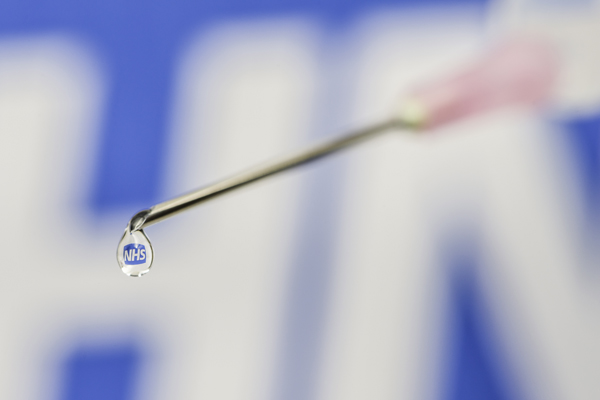 Prevention requires intervention at a local level, to spot challenges before they become intensive. And yet, the Early Intervention Foundation, reports that we spend £17 billion per year by failing to intervene early. In this context, it is worrying that local services employ 800,000 fewer workers than 2010 (though some of this may be accounted for by changing definitions of particular services such as further education). Amongst this number, will be the sort of outreach and relational roles such as youth workers who can spot problems early. Perhaps the biggest failure of all is the criminal justice system. The system is not only at capacity but recycles 44% of those leaving prison back into the system.

Resources alone are not enough

Even with a lighter touch on the austerity brake pedal, resources will remain constrained over the coming years. Far from a Brexit bonanza, it is likely that we will see a Brexit penalty – to the tune of tens of billions. An ageing society, with some chronic conditions, and persistent social challenges means that demand for public services – from the police, to healthcare, to social care and family support – becomes difficult to manage. When overlayed with policy failure – policy failing to achieve its goals – something very significant is needed to unlock a puzzle of this nature. Resources alone will not be enough.

The response over the past few years has essentially been an efficiency drive. Necessary in some respects as this may have been, nonetheless such an approach inevitably stymies innovation and change with some isolated exceptions. Management time becomes preoccupied with managing down resources and redeploying assets. The workforce feels a sense of disengagement and disempowerment. Investment in new technology and approaches – often at risk – is deferred. Service users are tested to play a system of declining resources which sets them as odds with the services they need. When the RSA recommended a ‘social productivity’ response where citizens and services are invited to share responsibility for meeting social needs at the beginning of this decade, it was the right idea launched in the most trying of contexts. Approaching a decade of austerity and tight demand management, it is an idea worth re-visiting.

Technology to the rescue?

One fillip to reform could be the careful deployment of new technologies. Big data, open data, machine learning, advanced robotics, smart city, Internet of Things, and new organisational, peer-to-peer (sharing economy) or platform applications all have the potential to open up reform. Some new models of service provision are emerging that move beyond the traditional tech model of ‘government as a platform’ to provide information and transactional services. GP at Hand, a new app driven GP service for example, offers a different patient-doctor interaction altogether. Perhaps the next stage could be thinking about how to use new tech to improve patient-to-patient interactions or entirely new co-created services altogether to, for example, provide stronger models of informal social care?

However, if the frame around change is an efficiency narrative alone then that will instantly create suspicion and resistance within public services themselves. If the frame is putting power in the hands of public service staff to achieve better social outcomes with supportive mechanisms in place, then technological innovation and social productivity might work in tandem. If efficiency is there to free up public service users to meet social objectives, rather than replace them, reform has a better chance. Such an approach requires deep reservoirs of trust.

The risk here is not just from a backlash-inducing efficiency-led narrative; it is also from tech solutionism: ‘there’s an app for that’. To get this right, a process of change sensitive to people and places is vital. On the people side, the key relationship is between citizens and public service professionals. Each new innovation should be scrutinised in light of the contribution it makes to enhancing the power on both sides of this relationship to achieve better social outcomes. For example, if mass processes such as in the benefits system can be automated, then could professionals be redeployed in roles that can enable tailored support and greater flexibility to find bespoke solutions? Such freedom can enhance outcomes. Time could be freed up to better enable the relational side of social care for example. 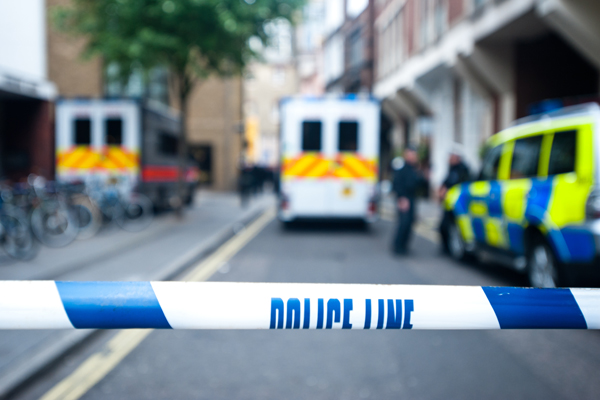 Places matter too. In the Reform/Deloitte public sector professionals’ survey, inclusive growth was cited as the number one priority. A balanced national economy relies on public sector employment – vital in many areas for social mobility. This is another reason why an efficiency-only approach will backfire. Either areas will resist it because of the local impacts. Or it will be carried out and the impacts will be negative further skewing the UK’s regional social and economic imbalances. For a reform approach to be successful and gather support, it must pay heed to people and places. The new public value framework proposed by Sir Michael Barber could encompass both these elements: not least because it emphasises goals and engaging citizens and users. Engagement of professionals should explicitly be part of this framework too.

There’s a third ‘p’ that matters too and that’s politics. To achieve reform on the scale necessitated by the scale of challenge already outlined, requires relentless political leadership and determination. Local as well as national leadership will need to combine a strong narrative around the purpose of reform – better not cheaper – and engage broadly across public systems. In a time when Brexit may prove to be too much of a distraction this may have to wait. Having said that, the announcement to provide £20million of support for GovTech announced in the Budget could open a worthwhile conversation about how to achieve change. The RSA’s ‘Think Like a System’ innovation approach as explored by Rowan Conway et al might help provide some food for thought here. Change requires real political energy though.

The Chancellor of the Exchequer today described on-street homelessness as ‘unacceptable’. He’s right – as is our low rate of prison rehabilitation, failure to properly treat mental health, care for those who need social care, prevent chronic health conditions, educate all our young people properly and so much more. A politics of reform, people-centred, tech-assisted, system-aware, place-sensitive is now sorely required. As a nation we are not there yet; we owe it to ourselves and each other to try.

Thank you to Jack Robson and Atif Shafique for additional research.