Do our economic institutions need to get better at emotion?

A couple of months ago an RSA fellow, Jonelle Naude, invited the Citizens Economic Council programme team to take part in a facilitation training programme she was delivering.

The training was delivered as part of the No-name Initiative (NNI), set up by Jonelle as a way to hold difficult conversations and resolve conflict in post-apartheid South Africa. I was fortunate to be able to attend this training, and spent four days immersed in ‘dialogue’, learning how the NNI process works and practising new facilitation techniques.

NII dialogues invite a group of individuals to enter into conversation on a contentious subject, and then take the place of different ‘voices’ or perspectives that may exist on that subject matter – seeing these perspectives as part of a system on that topic. Participants are asked to set their individual identity aside and experiment with talking from different perspectives in order for the system to ‘show itself’.

The facilitation methodology builds upon Theory U and Deep Democracy; encouraging participants in the system to move from talking on a content and information level, into feelings and energy, before moving back up again. This way, participants in the system acknowledge each other as humans with similar emotions and sensations, recognising that we all share a common need in wanting to be accepted and listened to, and often this results in traditionally marginalised voices being given the power to speak and be heard.

By reaching this level of understanding, the theory is that when individuals in the system return to talking about the subject on an information level, they are better able to listen and reach compromise. Thereby tackling some conflict and allowing the system to rebalance itself. 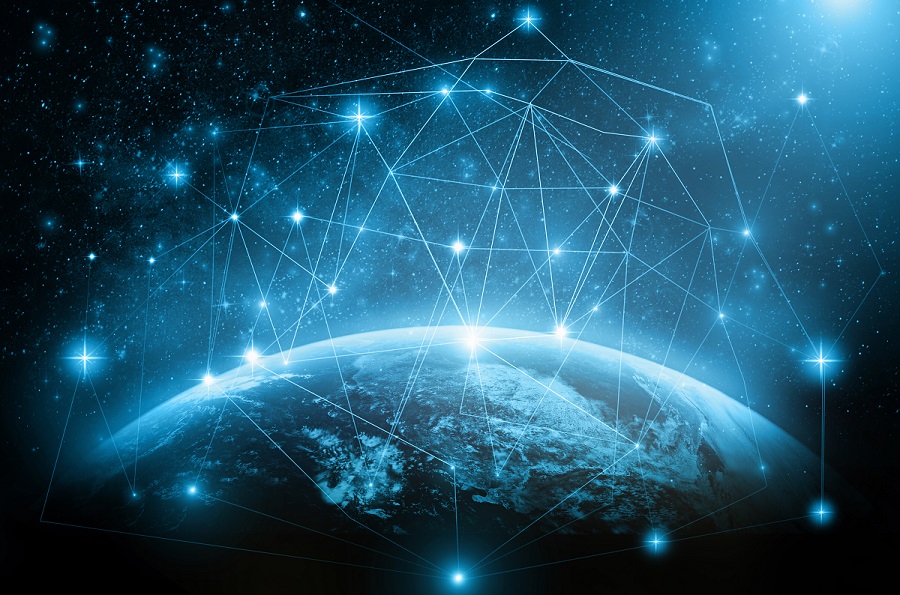 How is this relevant to the outside world?

Our society, its politics and the economy are all part of a system too, and recent trends – the rise of populism and phenomenon of ‘post-truth’ – could be interpreted as this wider system failing to communicate and listen to its marginalised voices. We documented the experience and stories of such voices from people we met during our Economic Inclusion Roadshow and you can read some of these in our recently released interim report: Citizens, Participation and the Economy.

The learning I took from the NNI training was that as a society we need to get better at communicating with each other, not only on a content level but an emotional level too. We are currently overloaded with information, and simultaneously having that information filtered in ways we are unaware of. Leading us to a point where we no longer know which sources to trust, and we become more entrenched in our opinions as the only voices we hear are those in our echo-chamber of similarly minded friends and family. Some individuals may choose to disengage from it all, feel disillusioned and apathetic, while others continue along a path of ever polarising debate, fuelled by confirmation bias and passion not reason.

One of the reasons Brexit and Trump campaigns were so successful is that they tapped into the public’s emotional psyche; calling on people’s sense of fear and desire for change, so that the information and evidence in their campaigns became almost irrelevant. The Leave Campaign appealed to the lived experience of those ‘left behind’ by the process of globalisation; using messaging such as ‘take back control’, and misleading the public into thinking the (incorrect) figure of £350 million a week we would save in payments to the EU would be spend on public services such as the NHS. The Remainers were not above the same tactics however, and faced criticism for their claims that every household would lose £4,300 if the public choose to Brexit.

These types of weaponised narratives portray a black and white, simplified version of reality, creating divisions in society and demonising anyone not adhering to the mainstream white, male-dominated and market-based culture.

In his book ‘The Myth Gap’, Alex Evans talks about the importance of myths and stories in drawing people together in movements for change. He explains that scarcity messaging – of economic insecurity, migration, and building walls – brings with it a sense of fear, causing people to act selfishly and individualistically to grab what they can. Instead he argues we need new stories that unite people; stories of hope that can catch the public imagination and inspire collective action to solve complex problems such as world poverty and climate change.

How can we move forward?

Our leaders: The breakdown of public trust in politicians and economists has been documented world over. Communication with evidence and information alone may no longer be enough for these actors to show the public that they are trustworthy. Instead this information needs to come with a story, in a language decolonised from the elite circles of our economic or political institutions. This is not to say there is no place for truth – truth is of the utmost importance – but the facts and figures need to be accompanied by a story people can connect to, a story that has relevance to their lives.

Our institutions: Political and economic institutions create the rules and culture by which society is governed, and can be thought of as the enablers within the system whose role it is to make sure all the different voices can contribute. This means addressing structural inequality that persists in the UK. Maeve Cohen, Rethinking Economics Director suggests reforming economics education so everyone feels confident enough to engage with complex issues, and Nick Jones, Director at PwC, recommends experimenting with deliberative democracy to bring together groups with different perspectives. These are just some ways in which a more rich and meaningful conversation could be encouraged.

Our public: Pointing the blame externally or giving in to apathy corrodes our democracy and breaks apart our connection to others in society. Recognising we are all part of a wider socio-economic and environmental system, puts the onus on all of us to communicate across it. We need to crawl out of our trenches of bias, listen to the different parts of the system, and support those with little power or no voice (nature for example) to be heard. To link back to the NII training - we need to bring the system into balance.