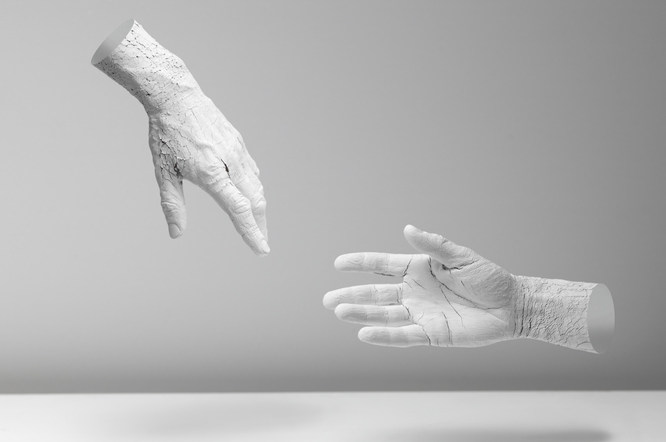 Find out more about the Health as a Social Movement programme and the ‘anti-loneliness league’ in Stockport by contacting Carey Bamber at [email protected]e.com