Economic insecurity in our times: the RSA’s new analysis

There are two distinct stories that are commonly told about the UK economy as it enters 2018. One is an optimistic narrative of record levels of employment, increasing full time work and median wages in the past year or so, low numbers on out–of-work benefits, and diminishing levels of inequality as measured by the gini coefficient. With the goals of the modern early 21st century welfare state in mind, underpinned by tax credits and Universal Credit, expanding flexible and widely distributed work opportunities, this all looks like a resounding success. It is one the current Government readily claims, as would previous Governments have done. 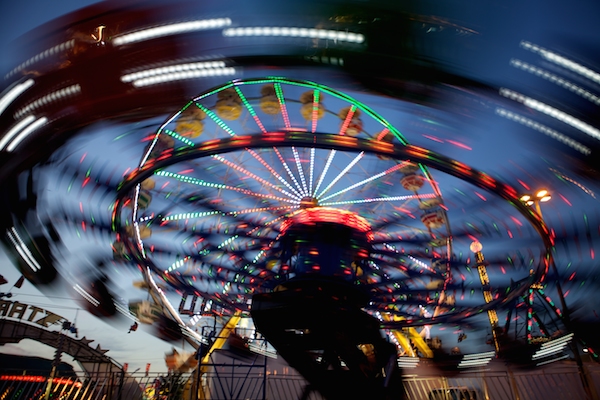 Yet the pessimistic counter-narrative would appear to be just as strong. Alongside record employment rates, so-called ‘atypical’ contracts (essentially, non-full time employment) have grown. Wage levels have stagnated – albeit with some growth at the lower level due to the new National Living Wage. In part, this reflects low overall productivity growth. In-work poverty has grown to the extent that it is now more common than out-of-work poverty. Social mobility is stagnant or even sliding backwards. Inequality within the UK remains high compared to other similar societies. And the experience of the modern welfare state is often a harsh one.

The post-war settlement relied on economic security supported by individual action underpinned by full employment, contributory welfare and universal public services. Over the past fifty years this settlement has in many ways been eroded. In the UK, we lost confidence and faith in the economic role of the state beyond market regulation, the erosion of the contributory principle saw a separation between public services for all (health, education, policing etc) and ‘welfare’ seen largely as handouts to the poor (despite the distributional reality of tax credits and pensions), and large swathes of the population – particularly in areas left behind by economic change – no longer believe either in their own family’s prospects or those of the country as a whole. Security was to be re-established through work.

And yet, now we know that work alone is not enough. But we also know that we can’t understand fully a person and household’s well-being just by knowing what work arrangements someone has. So both the optimists and the pessimists have an incomplete picture.

The RSA’s paper, Addressing Economic Insecurity, published today gathers convincing evidence that economic security is far broader and the challenges, for individuals, communities, firms and policy-makers far greater than we as a society have seriously focused upon. The impacts on the individual of insecurity are greater in terms of their opportunity, health and well-being. And the economic costs can be great as individuals can become stuck in low pay and precarious forms of work. So we pay a heavy price for failing to confront economic security where it causes most harm.

We define economic security as:

“The degree of confidence that a person can have in maintaining a decent quality of life, now and in the future, given their economic and financial circumstances."

This definition adds understanding of the subjective experience of insecurity to more traditional measures that focus on job security alone. So, for example, when someone is in work with insufficient ability to meet their family’s care and income needs, with little prospect of developing and progressing, with a disempowering working life, they could be seen as experiencing insecurity when narrow measures such as ‘job security’ might miss the reality of the situation they face. 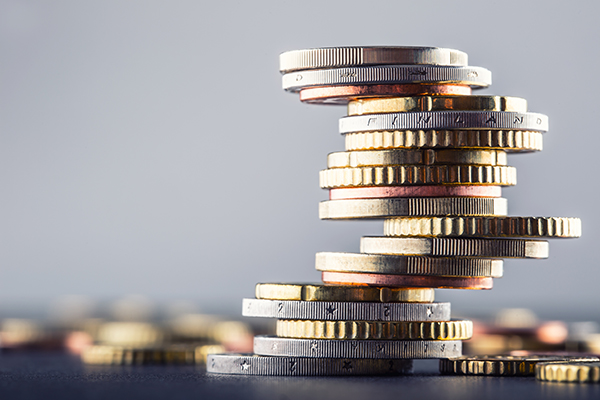 The evidence within the report establishes that economic security matters alongside more traditional policy goals such as employment, inequality and poverty. Furthermore, a focus on these other goals, whilst very important, is insufficient. Economic security itself should become a prime focus of national debate, policy and institutions. There are a number of reasons why:

Ultimately, economic security is not just about income but about assets, resilience, adaptability, confidence, support - from the family to the state. The state can create the conditions for economic security but individuals and families must make the right choices too. Community, place and identity as well as personal finances are key factors shaping life chances and wellbeing. So policy can only go so far.

However, policy makers have a fundamental role in shaping people’s life chances, and the trajectory of different parts of the country. There are political choices and policy choices to be made. At times when the economy is systematically failing to provide economic security for a majority, politicians have used the power of the state to respond. In 2018, 10 years after the crash and with significant political upheaval, we argue that those shaping the future of policy and public services must orient their work to addressing economic insecurity.

To follow today’s report, we will be publishing in the near future a new analysis of the reality of modern work based on seven portraits derived from survey data and interviews. It underpins our analysis published today. This will be followed by a new exploration of how to invest in people, provide them with an income floor taking a form similar to a Basic Income. And beyond, we will be continuing to develop wider understanding of the reality of 21st century economic insecurity. The conclusion we have come to is that now we know increasing employment is not enough, a greater push combined with innovative thinking matters. It is one of the causes of our time.

Read the report on Medium