The Citizens’ Economic Council programme publishes its final report: ‘Building a Public Culture of Economics’ today. It makes the case for deliberative approaches to democracy being adopted alongside current representative and direct forms of democracy – arguing that the process of ‘doing’ democracy is crucial in securing fairer economic outcomes and thereby building democratic legitimacy.

The outcomes of economic policymaking

Last month, the Citizens’ Economic Council programme team hosted a roundtable to discuss what democratic innovations could do to promote democratic legitimacy. One attendee challenged us suggesting that the decline in democratic legitimacy and consequent rise in populism is not due to democratic processes, but rather due to the economic outcomes that current policy is creating.

Indeed, the 2017 Social Mobility Report paints a picture of a country divided. It examines England’s 324 local authority areas and ranks them using indicators that measure education, employment and housing prospects of people in that area. Hotspots on the index are where people from disadvantaged backgrounds are most likely to make social progress and coldspots are where there is least chance of mobility. The division is between London and its commuter belt, and the rest of the country. Although London does contain pockets of high deprivation, overall it has almost two thirds of the country’s hotspots, whereas the coldspots feature predominately in rural or coastal and deindustrialised areas. Where someone is born and brought up in the UK dictates how well they will do in life more than their individual merit or capability.

The RSA agrees that these aren’t the outcomes we’d like to see from economic policymaking – ideally we want a far more inclusive economy which allows individuals to succeed regardless of where they live in the UK. This calls into question the process by which these outcomes were created.

Is the process of policymaking important? 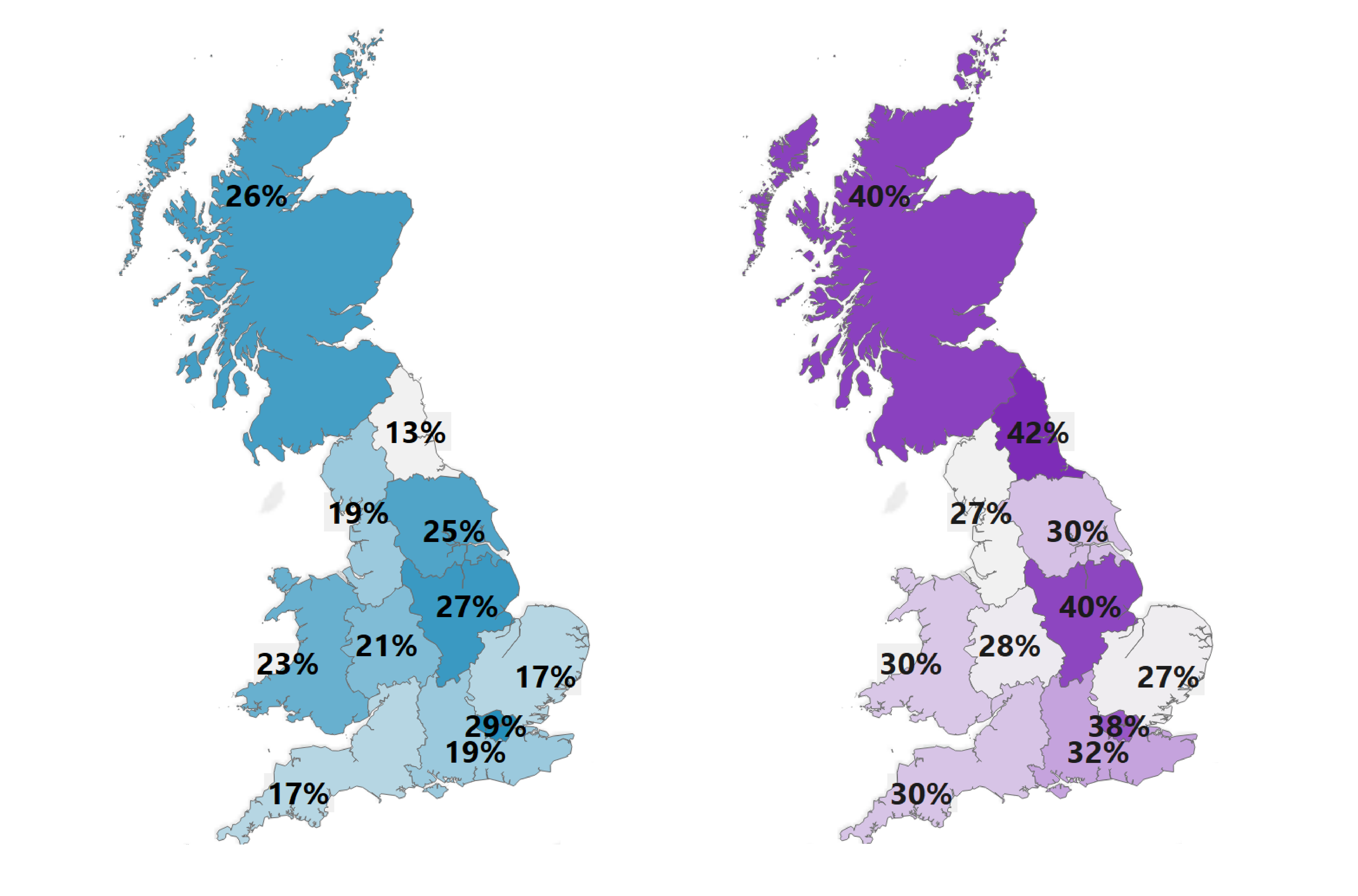 As our report suggests, we need to ‘build a public culture of economics’ in which diverse citizen voices can be included in and have influence over economic decision-making so that outcomes are reflective of the needs of people across the country. We contend that the process of deliberation, where citizens exchange arguments and consider different claims that are designed to secure the public good, could be a way by which to do this – adding to democratic structures that already exist and strengthening the democratic management of our economy.

We argue that the process (good public engagement) in itself creates 3 outcomes:

This is not to say everything is perfect in the realm of deliberative democracy. There will still be winners and losers, but the process of ‘doing democracy’ differently may help to build the much needed trust in, and trustworthiness of, our political and economic institutions.

Read the final report ‘Building a Public Culture of Economics’to find out our recommendations on how we can start to do this.